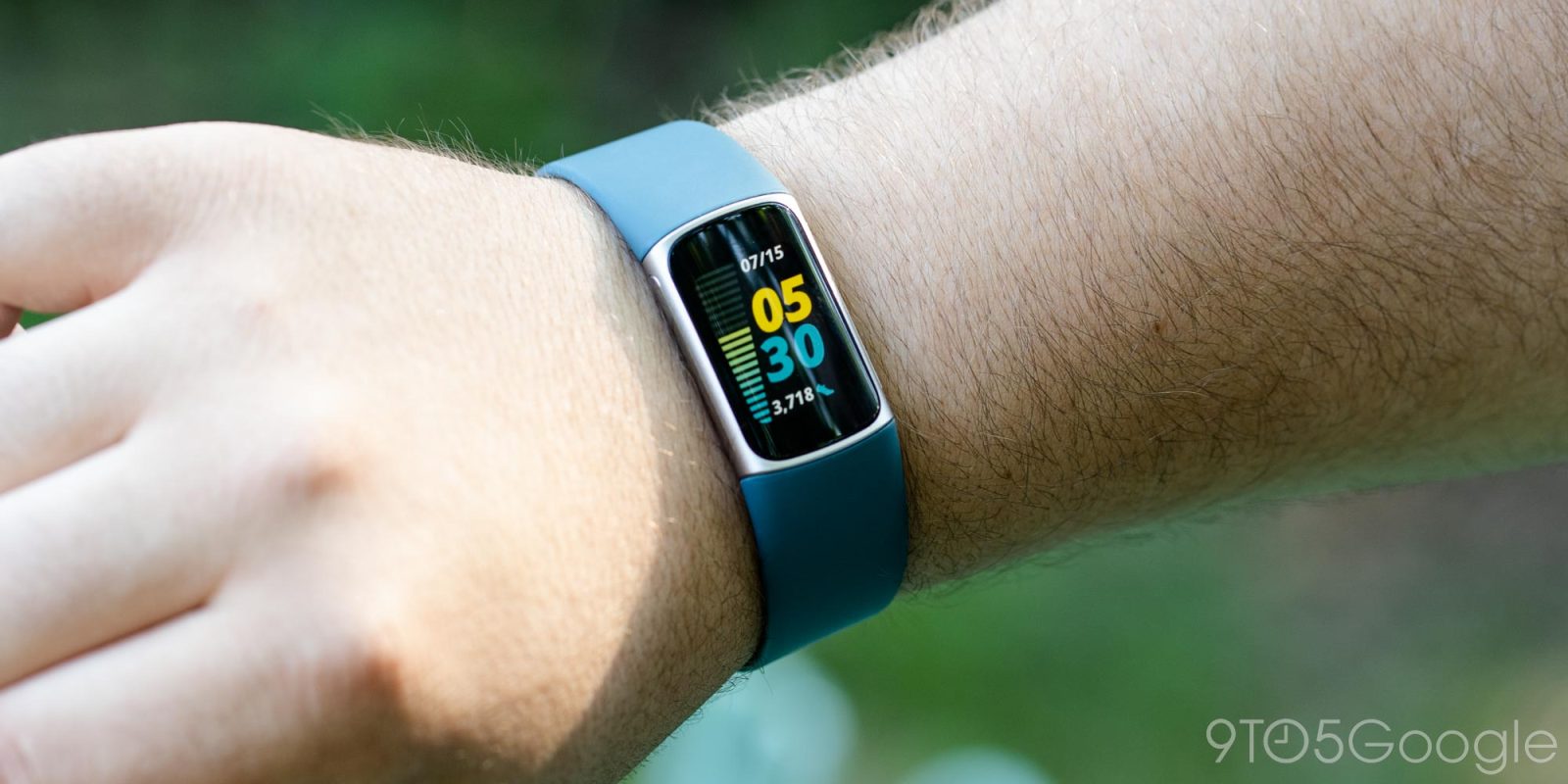 Fitbit is rolling out an update to the Charge 5 today to add a “Find Phone” capability that was previously exclusive to its line of smartwatches.

Update 7/20: The Charge 5 update widely rolled out on Monday, but Fitbit only today published release notes for 1.171.50. Besides Find Phone, the Google-owned company “fixed a battery drain issue some customers may have experienced with GPS-enabled exercises.” There are also other “bug fixes and improvements.”

The changelog says you can “Find new clock faces in the Fitbit Gallery in the Fitbit app.” It’s not clear if Fitbit is saying new watch faces are available or whether it’s just telling people how to set a different one from the existing list.

Meanwhile, version 1.171.50 is also rolling out to the Fitbit Luxe with the same note about clock faces, the Find Phone capability, and bug fixes.

Original 7/18: Version 1.171.50 (from 1.149.11) is rolling out this afternoon and the only addition we’ve spotted is “Find Phone” between Screen Wake and Water Lock when swiping down from the clock face.

Tapping opens an app that simply has a “Find Phone” button to emit a loud tone on your paired device. After pressing, you get “Cancel” on the Charge 5 to stop it. It’s quite convenient and previously only available on the Sense, Versa 3, and other Fitbit smartwatches. Requirements (on the Sense) include:

That appears to be the only user-facing change today for the fitness tracker, which was released last September. There are no new clock faces and still no Relax app for guided breathing. It remains a curious omission, though there’s of course EDA Scan.

This Charge 5 update presumably also includes bug fixes, but the release notes haven’t been published yet. As such, it’s not clear whether Fitbit addressed the phone connectivity issue some owners have been experiencing with the wearable.

The Fitbit Charge 5 update looks to be widely rolled out this afternoon.