Someone got Pixel Buds Pro early; here’s what they look like next to Pixel Buds A-Series 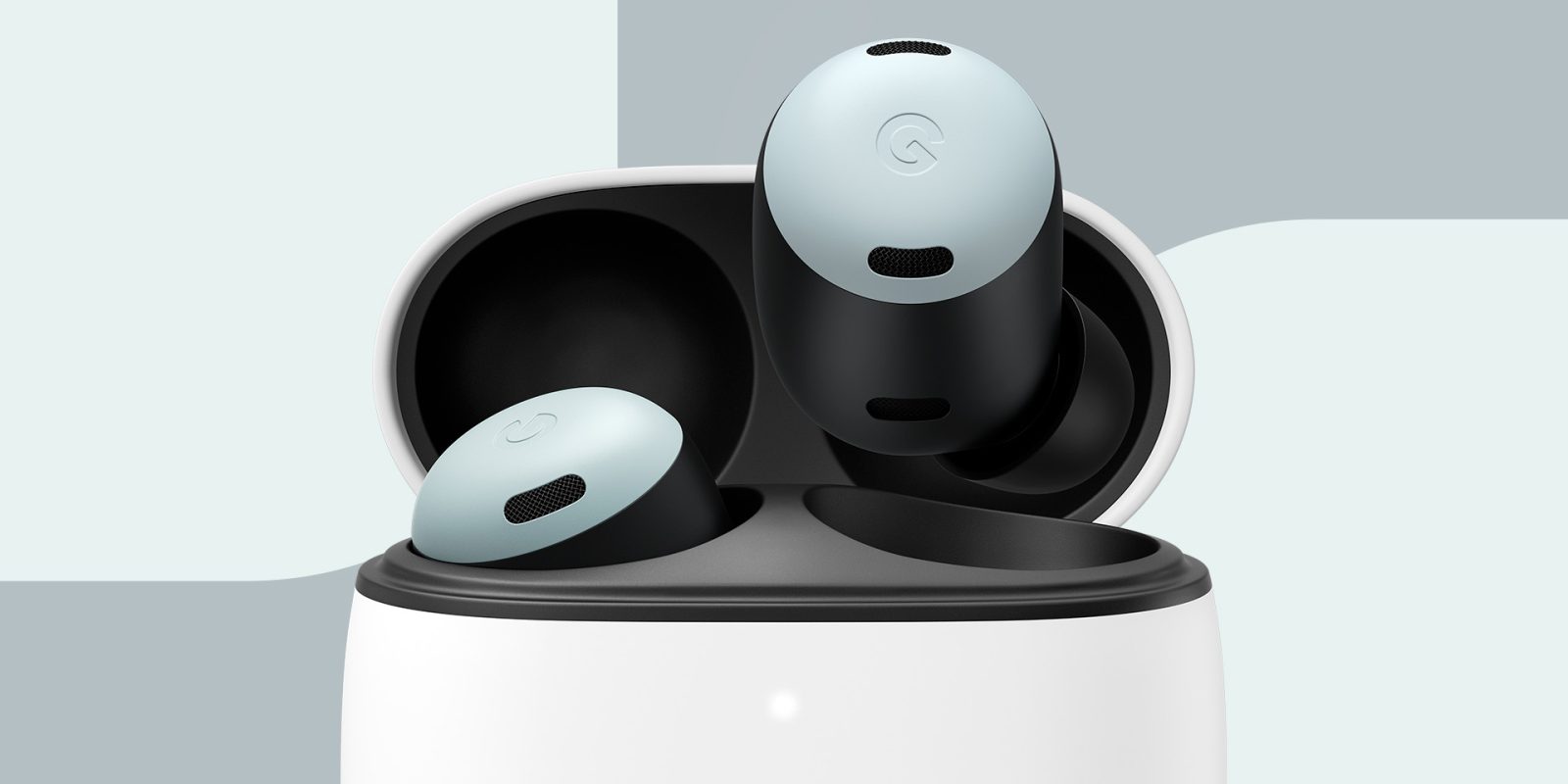 Google’s Pixel Buds Pro are now available for pre-order ahead of their release on July 28, but one user has already gotten their hands on the earbuds, giving us a preview of what to expect, and showing how they compare to the A-Series.

u/Linkakox on Reddit posted to the r/GooglePixel subreddit this morning with the reveal that, somehow, Pixel Buds Pro had already landed on his doorstep.

The order had been placed through Fnac.com, a French retailer. Apparently, the pre-order was submitted on July 21, but the site hadn’t yet put up the “pre-order” limitation, seemingly letting this user slip through the cracks and get their order early.

Regardless of how, what does this tell us?

Well, firstly we get a few early impressions on the earbuds. According to u/Linkakox, Pixel Buds Pro sound better with music than Pixel Buds A-Series, and that the buds are also physically a bit larger than the A-Series. As far as the fit is concerned, it’s mentioned that “they feel less secure” compared to Pixel Buds A-Series.

As seen below, a quick gallery of pictures shows off the packaging for the earbuds and a comparison to the Pixel Buds A-Series. Looking at the earbuds themselves, the Pro model appears much more bulbous than A-Series, and of course lacks the “fin” on previous Google earbuds. The case on Pixel Buds Pro looks noticeably wider and thicker. Another image shared with us shows a small tube that contains extra eartips. There’s no charging method in the box at all, with not even a USB-C cable included. Of course, Pixel Buds Pro can use the same charger as your Pixel, even it’s a wireless charger.

Digging in a bit further, we asked u/Linkakox about the software situation with the Pixel Buds Pro, which appears to be the only thing stopping these earbuds from being ready for everyone based on these first impressions.

The existing Pixel Buds companion app doesn’t support all of the features of Pixel Buds Pro, such as ANC settings. But touch controls seem to work for moving between ANC and Transparency modes. Pressing an earbud for two seconds switches between the two modes.

Multipoint is even accessible through Android’s settings menu. Apparently, the Buds work with a Windows computer with Multipoint, which was expected functionality – after all, Multipoint is a Bluetooth feature, it’s only the intelligent switching that Google is running through Fast Pair.

Google is set to ship the Pixel Buds Pro to all users on July 28, with the $199 earbuds bringing up to 31-hour battery life, a custom audio chip, and more alongside the ANC. Stay tuned for more.