Spotify Car Thing is dead less than a year after its launch, and the fire sale has already begun 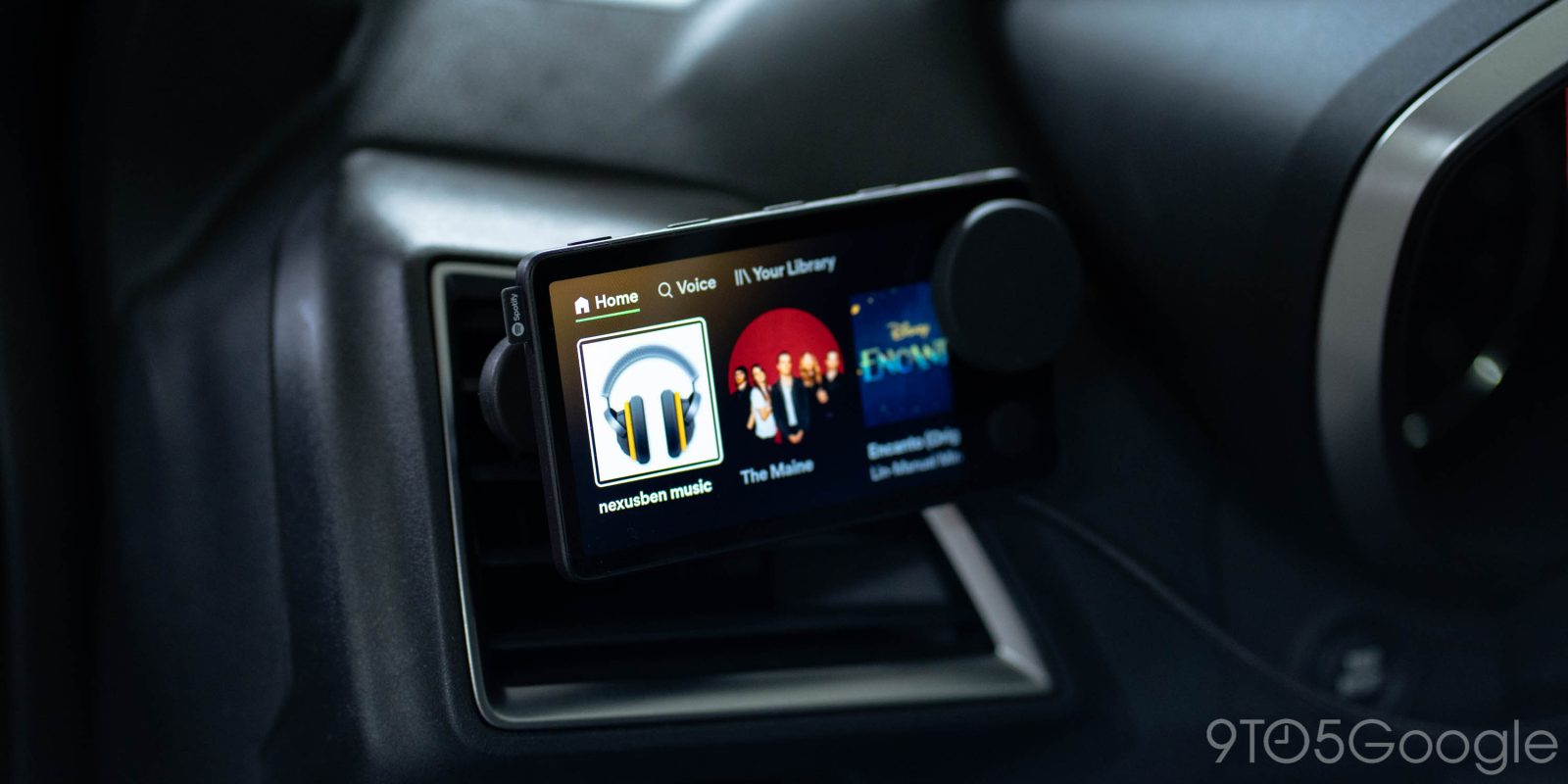 Spotify Car Thing launched to the public just a few months ago in February 2022, but now, it’s effectively dead as Spotify has announced it will end production on the device.

As reported by TechCrunch, Spotify has announced that it will end production on Car Thing, its first piece of hardware.

The reveal came during Spotify’s latest earnings call. During the call, the company attributed missing its gross margins for the quarter to the decision to “stop manufacturing Car Thing.” In a further statement, Spotify explains:

The goal of Spotify’s Car Thing exploration was to better understand in-car listening, and bring audio to a wider range of users and vehicles. Based on several factors, including product demand and supply chain issues, we have decided to stop further production of Car Thing units. Existing devices will perform as intended. This initiative has unlocked helpful learnings, and we remain focused on the car as an important place for audio.

At this point, Car Thing will continue to work as normal for those who have already purchased the product. Spotify has already started a sort of “fire sale” on the product as well, slashing its price down to just $49.99.

Car Thing was always a strange product. It was first announced in April 2021 on a limited, invite-only basis for select Spotify Premium subscribers. Later that year, availability expanded to everyone who had been on the waitlist.

But it wasn’t until 2022 that the general public finally got the opportunity to buy Car Thing. What exactly was Car Thing? The product boils down to an extension of Spotify optimized for your car’s dashboard. Separate from a display already in your car, the device could play Spotify and had a “Hey Spotify” hotword for hands-free controls. There were also customizable shortcuts through a set of buttons on the top of the device.

In our review of the Car Thing last year, we said it was full of great ideas, but mostly redundant as Android Auto and CarPlay continue to become a standard part of most vehicles.

Clearly, Spotify has since come around to the same conclusion.

Let’s just hope the “learnings” from Car Thing translate over to Spotify’s in-app car mode, which as a reminder the service killed not-so-coincidentally right around the time of Car Thing’s launch. Spotify is still in testing on a new version of the feature.