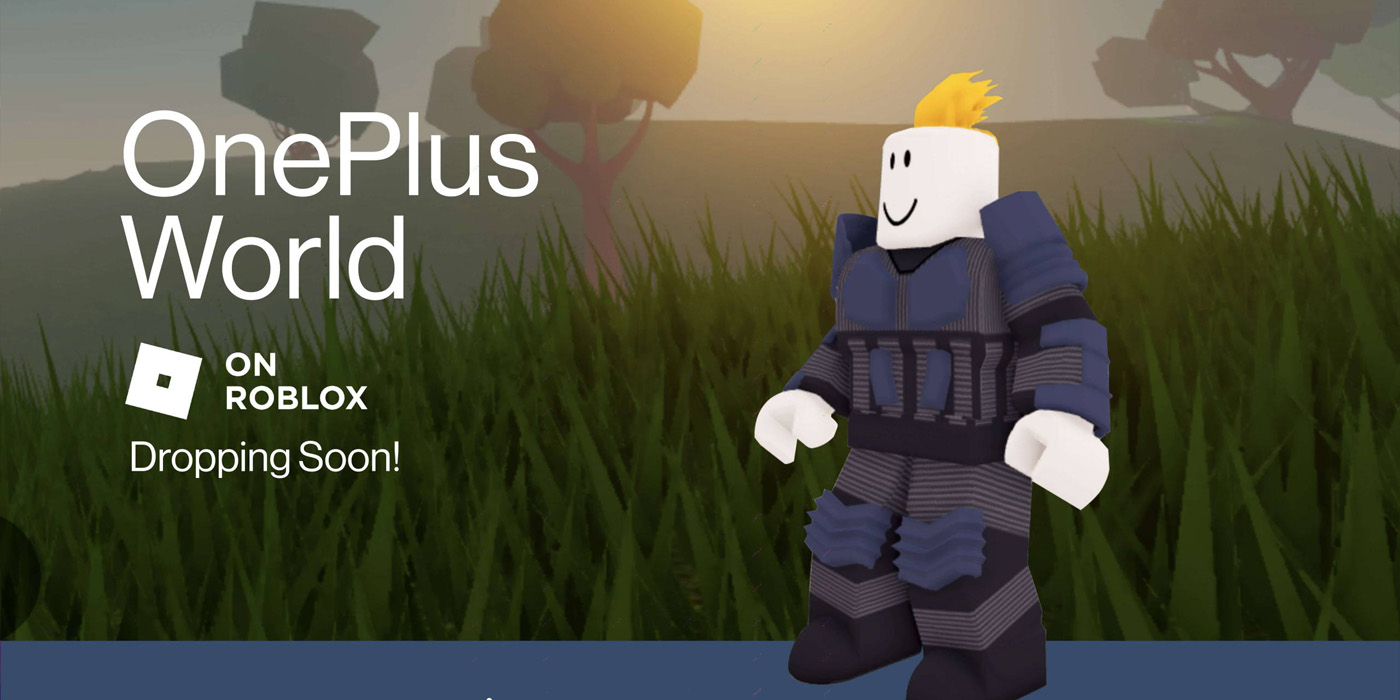 It feels like just weeks ago companies were jumping on the bandwagon to create metaverse worlds where they could get fans excited about their products. Along the same lines, Roblox is the new target of OnePlus, where the company will showcase a world for players to hang out and win free products.

Roblox has been gaining a huge amount of popularity over the last year or so, giving gamers and regular people a place to hang out and do an infinite amount of activities, limited only by what video games can’t do.

OnePlus is taking advantage of that popularity by working on something it calls “OnePlus World” in Roblox. According to the company, OnePlus World consists of a scenic environment where you can hang out with others and take part in various challenges set up throughout the space.

Along the way, users can gain powerups, allowing them to gain super speed, jump over obstacles, and even fly. To add to that, vehicles will be available for players as an alternative to just running around looking for free products.

OnePlus is also hiding 200 “secret codes” around the Roblox world for players to find. Those who find these limited codes will be able to redeem them for a free pair of OnePlus earbuds. While it isn’t explicitly stated which earbuds, OnePlus has a photo of the uniquely designed OnePlus Buds Pro earbuds in the announcement. The OnePlus Buds Pro are normally $149, though you might be able to find them in-game for nothing at all.

OnePlus hasn’t made any mention of other product codes laying around, though OnePlus’s promotional page states you can “win free OnePlus products & more.” That statement implies there’ll be more to win than just OnePlus earbuds, though the wording seems intentionally vague.

Other than the information at hand, we’re not sure when OnePlus World will open its gates in Roblox for players to race for free prizes, though it can’t be far off.