Stadia Changelog: Two new games arrive along with a bid for the future 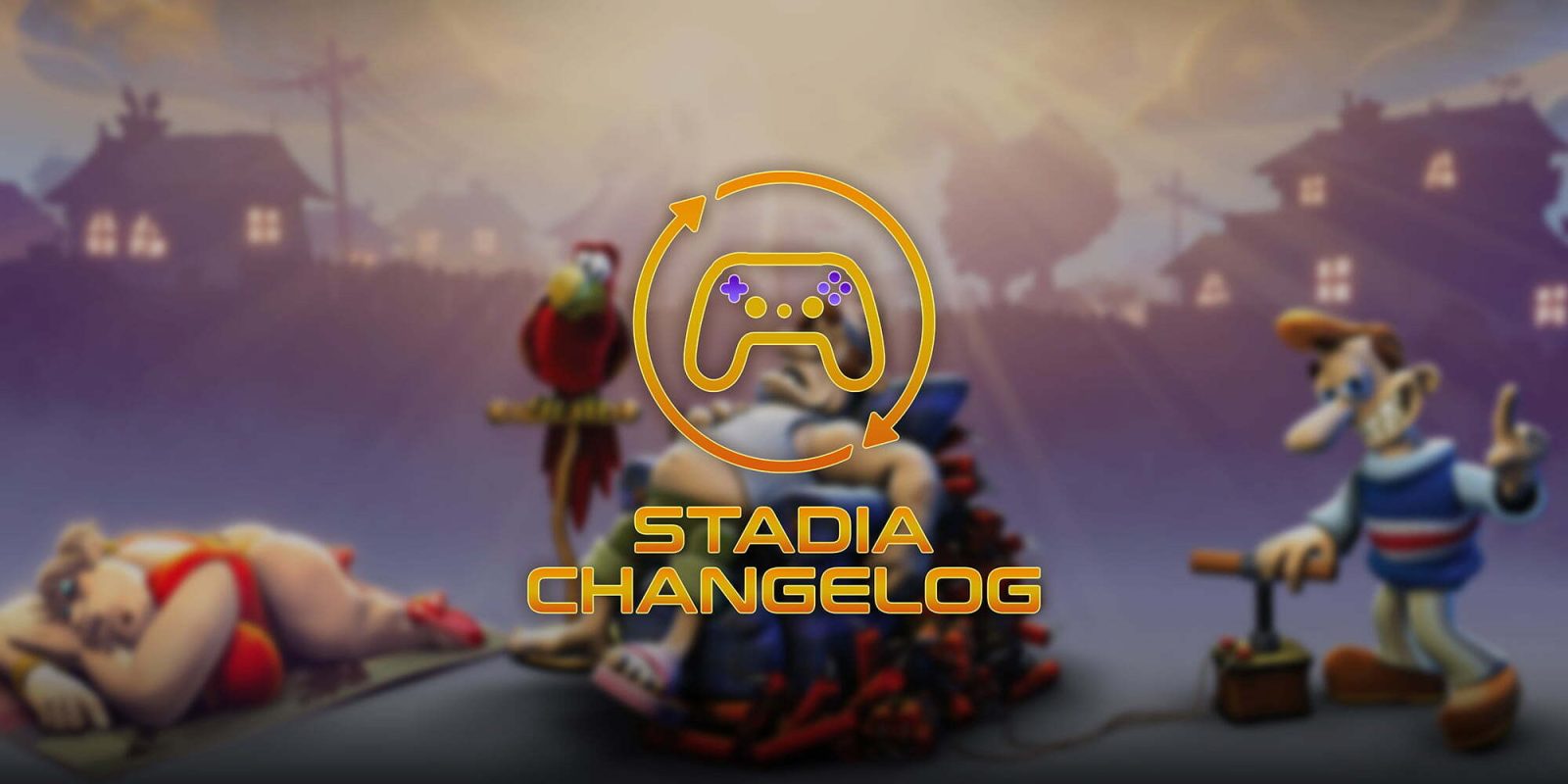 Google Stadia picked up two more games this week including the classic Neighbours from Hell, and yet another rumor regarding the service’s death, Google has given a bid for the future.

Two new games arrived on Google Stadia this week, including a favorite of our own Kyle Bradshaw, Neighbours Back From Hell.

Google has added 43 new games to Stadia so far this year. In 2021, Google delivered 107 new titles to the Stadia library, and the company promised at least 100 new games during 2022, a tall order at this current rate – but more weeks like this one would certainly help the platform achieve that promise.

As a part of the August 2022 Pro lineup Calico will arrive on the platform, but it’s the only new game slated for August 1.

Further, Bratz: Flaunt Your Fashion was spotted on the ERSB, another game from Outright Games. There’s no clear release window yet.

No, Stadia isn’t dying this Summer

A Facebook post starting making the rounds this week claiming that Stadia was set to close up shop over the Summer. The sourcing was sketchy and the claim was mostly messy, and as predicted, it’s fake. Our Kyle Bradshaw will broke down the full reasoning, but Google itself even poked fun at the claim, giving itself a bit of a bid for the future, which is great to see.

Oh, by the way, Wavetale is free this weekend too.

Ubisoft pulls the plug on Ghost Recon: Frontline, but not Roller Champions

Ubisoft this week officially confirmed that Ghost Recon: Frontline, a free-to-play battle royale title, will never see the light of day. The game was met with fierce criticism when it was launched, and the cancellation was confirmed during an earnings call.

Meanwhile, Ubisoft further confirmed that Roller Champions will not be cancelled. A rumor had claimed that Ubisoft would shut the game down after its third season, before the game’s slated debut on Stadia was even set. But thankfully, it won’t be closed off.

Marvel’s Avengers gets ready for the beach

The Marvel’s Avengers game is picking up even more new skins, with “Sunny Days Outfits” for Black Widow, Iron Man, and Thor. The first of the three outfits is available now in the game’s marketplace, and the “Cosmic Threat” event is also ongoing.