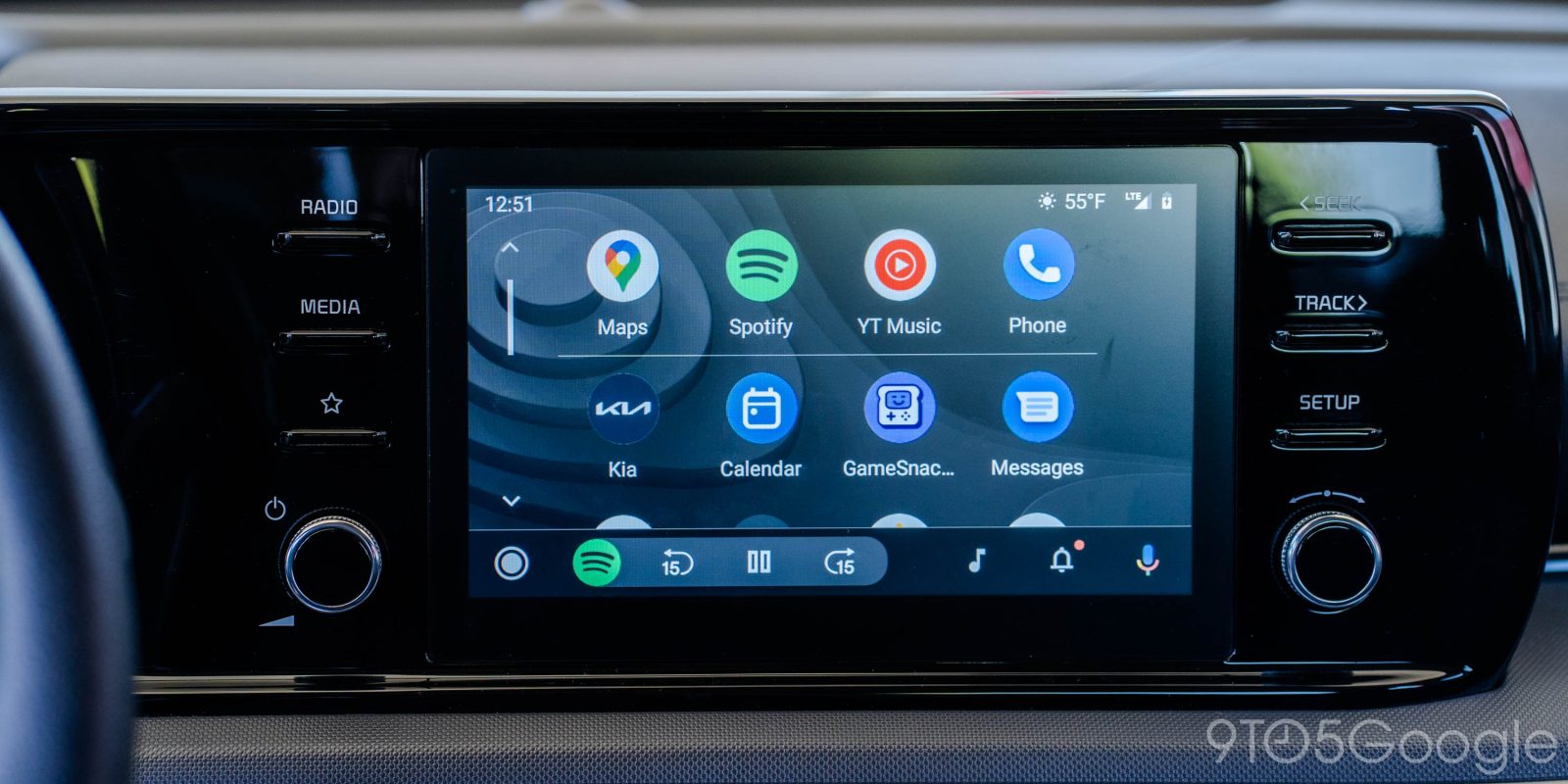 Android Auto is used by many to retain access to media and messages while behind the wheel, but Google is upping the requirements to access Android Auto going forward.

Since launch, the wired form of Android Auto has only even required an Android phone running 6.0 Marshmallow or higher, as well as a high-quality USB cable and a car or head unit that’s compatible with the platform.

A quiet update on Google’s part to the “Get Started with Android Auto” support page reveals that the platform now has higher requirements. Going forward, Android Auto will require a smartphone that’s running Android 8.0 Oreo or higher.

We’re not entirely sure when Google made this change, but it’s notable that the official Android Auto website still lists 6.0 as the lowest acceptable version, and a web archive version of the support page from May 2022 still lists Marshmallow. The first date we found tied to this change appears to be from late June.

It’s not entirely clear why Google has moved up the barrier of entry, but it’s still not a very high bar to pass.

In the end, though, moving up the minimum required version will give Google more flexibility with new features. Perhaps the upcoming “Coolwalk” redesign has something to do with this change.

Meanwhile, the requirements remain unchanged for Android Auto Wireless. For that version of the platform, you’ll need Android 9.0 or higher on Google Pixel or select Samsung smartphones, Android 10.0 on all Google Pixel and Samsung hardware, and Android 11.0 for any other manufacturers. You’ll, of course, also need a compatible head unit or an Android Auto wireless adapter.