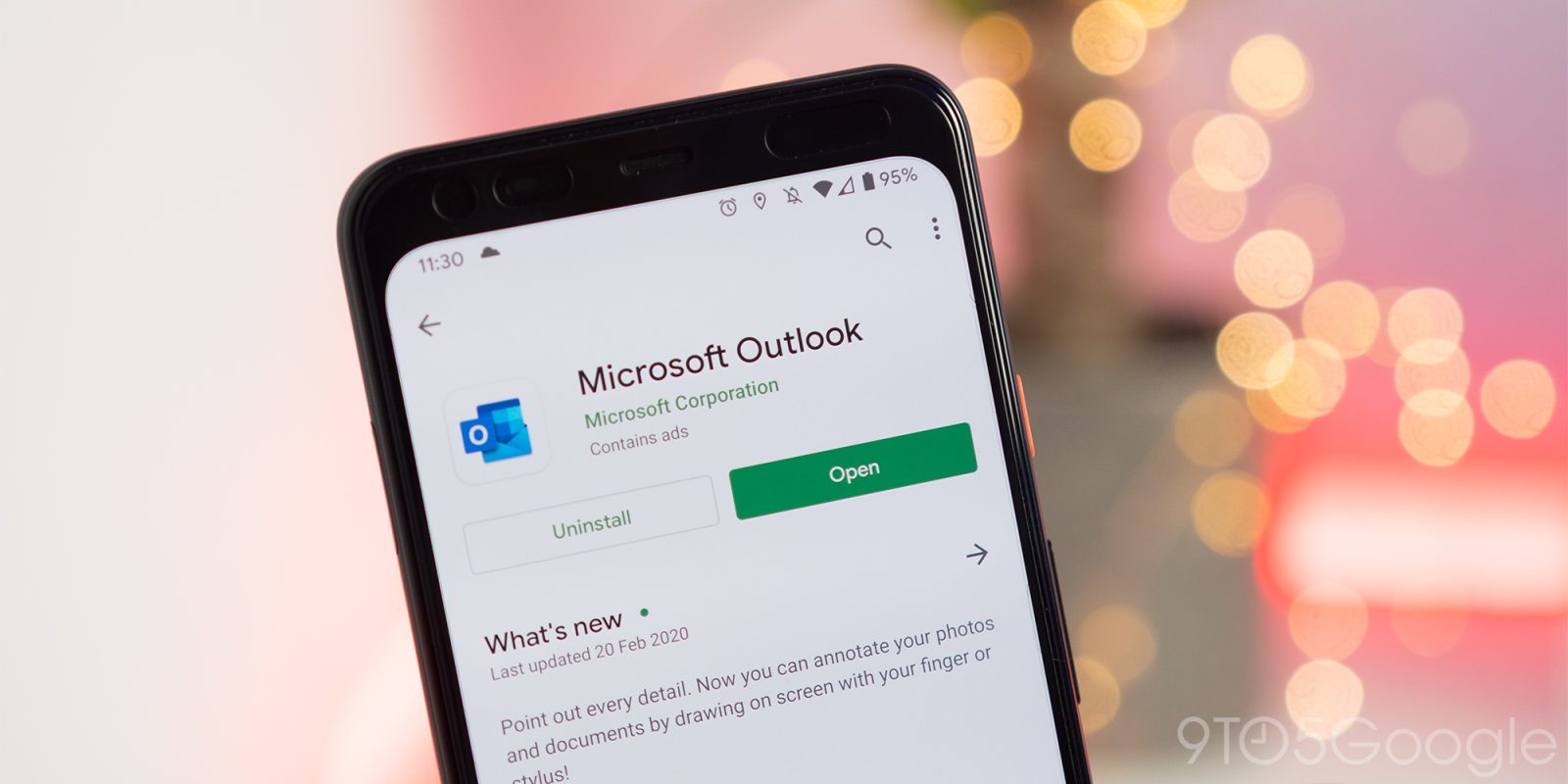 Among the top email apps used, Microsoft Outlook is a pretty big player. To help make the experience a little bit easier for anyone with any device to use the emailing service, Microsoft is releasing Outlook Lite, a stripped-down version of the app that runs on just about any Android phone, especially lower-powered devices.

Android reaches a complete spectrum of devices, some being incredibly powerful and capable of handling extreme tasks, while some are more budget-conscious. Because of this, many apps run very differently on various devices.

Knowing that, Microsoft announced a new version of Outlook designed specifically for lower-tier devices called “Outlook Lite.” This app operates much in the same way that the full version does, letting users make use of the same basic calendar and emailing features that make Outlook what it is.

The main difference here is that the app size itself is only about 5 MB and optimized for devices with as little as 1 GB RAM. The new Outlook Lite is made to run well on just about any phone without compromising performance or battery life.

We got a glimpse of this new app at the beginning of July, wherein Microsoft showed off a roadmap for its future products. Microsoft says Outlook Lite has “the core experience of Outlook,” though we’re not sure how many features may have been stripped away. Past speculation was that the app will only allow one email account at a time, though Microsoft makes no mention in its official release.

The company is pushing the new version of Outlook to several regions, covering a wide area. Here is a list of regions where Outlook Lite will be available:

In all of those regions, Outlook Lite is available now and supports Outlook.com, Hotmail, Live, MSN, Microsoft 365, and Microsoft Exchange Online accounts. Microsoft has mentioned that further support will be a matter of review, with no timeline for any additional countries.