Stadia Changelog: Far Cry 6 goes free this weekend as a 2026 release is slated for Stadia 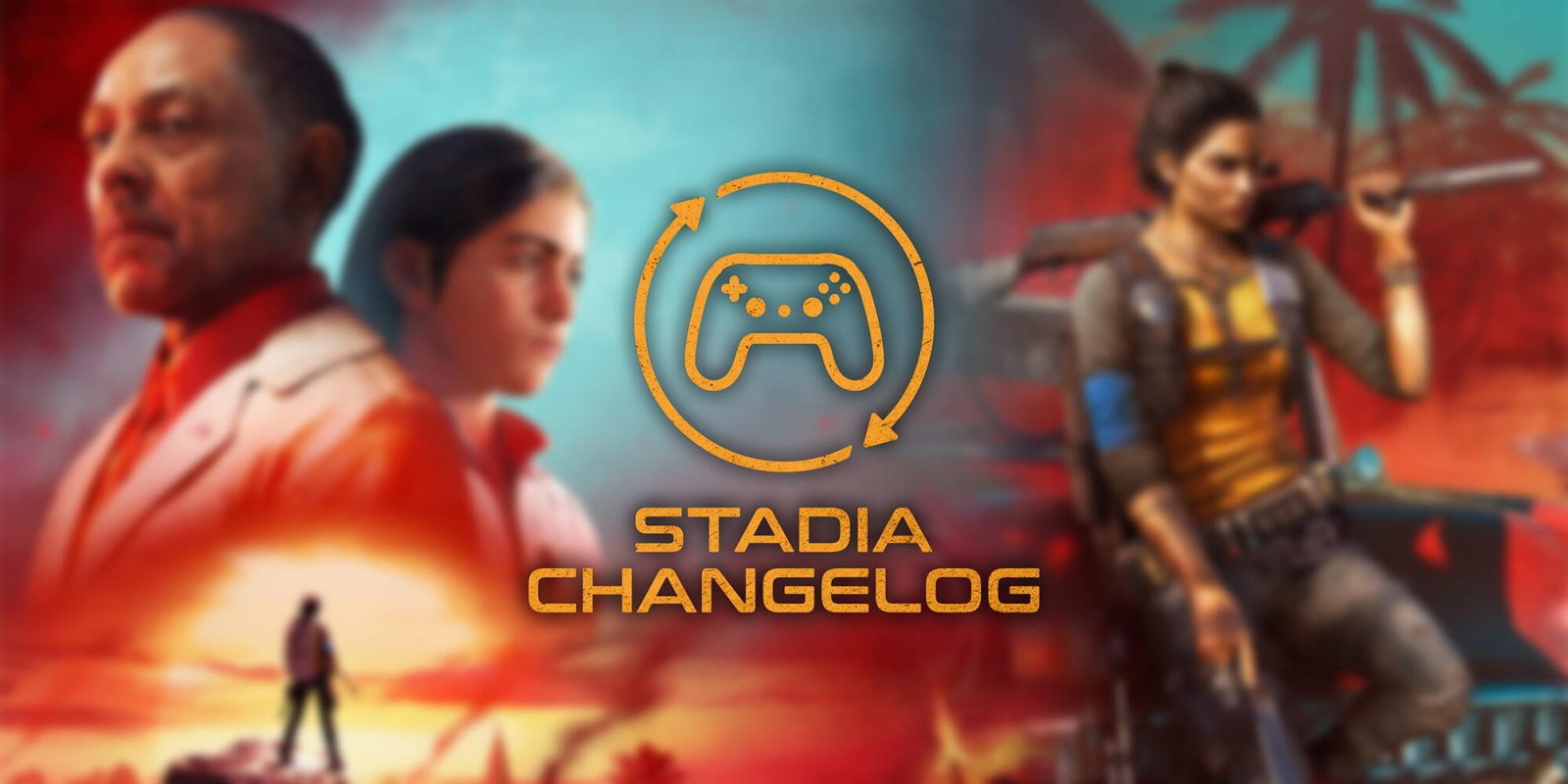 Google Stadia saw a bit of drama last week, but this week it keeps on trucking with a free weekend for Far Cry 6, several new game announcements, and one title on the calendar for 2026.

One new game arrived this week as a part of Google’s Stadia Pro lineup for August – Calico. The game costs $11.99 separately from Pro and offers a 60-minute free trial. The game is a community simulator where players rebuild a cat cafe.

Calico is a day-in-the-life community sim game where you are given an important and adorable task: rebuild the town’s cat café and fill it with cute and cuddly creatures! Build up your café by filling it with cute furniture, fun decorations, yummy pastries, and get it bustling with animals again!

The platform also added a free demo of an unfinished, crowdfunded game Outbreak: Shades of Horror.

Google has added 44 new games to Stadia so far this year. In 2021, Google delivered 107 new titles to the Stadia library, and the company promised at least 100 new games during 2022, a tall order at this current rate – but more weeks like this one would certainly help the platform achieve that promise.

In line with the playable teaser of its upcoming sequel, Google confirmed that Dead Drop Studios’ Outbreak: Contagious Memories would be coming to Stadia “soon,” but there’s no release date just yet.

Google also confirmed that The Dungeon Of Naheulbeuk: The Amulet Of Chaos, a fantasy RPG, will be “coming soon.” From Space, the multiplayer sequel to It Came from Space and Ate Our Brains will also be heading to Stadia in Autumn 2022.

Dreamworks Dragons: Legend of the Nine Realms has also been confirmed for a September 2022 release.

Perhaps the most interesting announcement this week, though, was of an indie game by the name of Talking Dogs 2. The game is a sequel to Talking Dogs, which hasn’t even been released itself, but will also arrive on Stadia in 2023. The sequel, though, is apparently slated for a release on Google Stadia in 2026, making it the furthest release on the calendar at this point in time.

Far Cry 6 is free for everyone this weekend

All Stadia players, new and old, paid or free, can join in on a free weekend of Far Cry 6 for the next few days. Through August 7, Far Cry 6 is free on Stadia regardless of if you have a Pro subscription or now.

Rolled out earlier this week, Assassin’s Creed Valhalla has picked up its 1.6.0 update which prepares for “The Forgotten Saga.” You can view the full changelog here; there are no Stadia-specific changes.

Destiny 2 is one of Stadia’s best games, and it’s even better now thanks to cross-platform support. But one streamer found a brilliant way to use Stadia to bolster his gameplay – running nearly a dozen accounts to create a “checkpoint service.”

PCGamer breaks down the entire move, but the short version is that “Luckstruck9” runs 11 Stadia accounts on a secondary machine that doesn’t even have a graphics card, and uses those accounts to help himself and other players in the community to gather checkpoints and advance the game forward. It’s a clever move to say the least!

These days he maintains 11 Stadia accounts, all running off a single desktop containing an i7-7700k processor, 32GB of RAM, and no graphics card. “We use a macro that sends Stadia some inputs, then moves on to the next window until all have been sent inputs in a given cycle,” Lai says. “Then the Macro simply goes back to the first window and begins the process all over again.” I suspect anything involving macros runs foul of Bungie’s terms of service, but given that checkpoint sharing is such a ubiquitous and accepted part of the community, it feels like something the studio can continue turning a blind eye to.