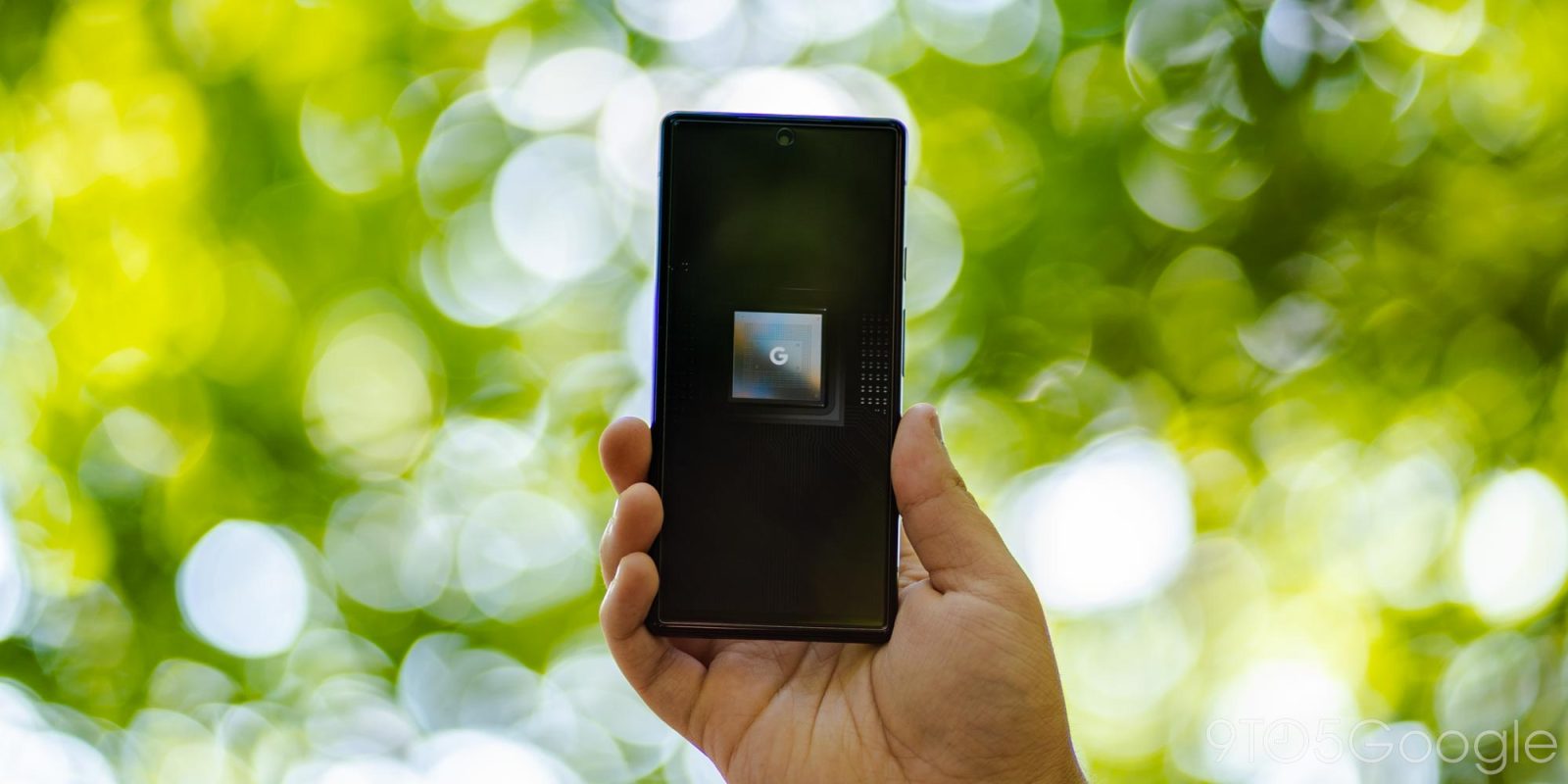 With the Pixel 6 last October, Assistant debuted “Quick phrases” to skip the hotword for two specific actions, and you might soon be able to “silence” incoming calls.

Since launch, you’ve been able to say “Stop” or “Snooze” when an alarm or timer activates on the Pixel 6, 6 Pro, and 6a. There’s also support for “Answer” or “Decline” on incoming calls.

Google app 13.34, currently in beta, features strings that reveal “Silence” as another supported Quick Phrase. This will presumably turn off the ringer, but keep the call unanswered to give you more time to decide what to do. It will be a great alternative to pressing down on the volume rocker.

This is referred to as “v2” of the Quick Phrases for calls, and has been tested internally.

The Assistant Quick Phrase for silencing is not yet live today, and it’s unclear when Google plans to launch it on the Pixel. It could debut around the time of the Pixel 7 and 7 Pro launch.

Kyle Bradshaw and Dylan Roussel contributed to this article.