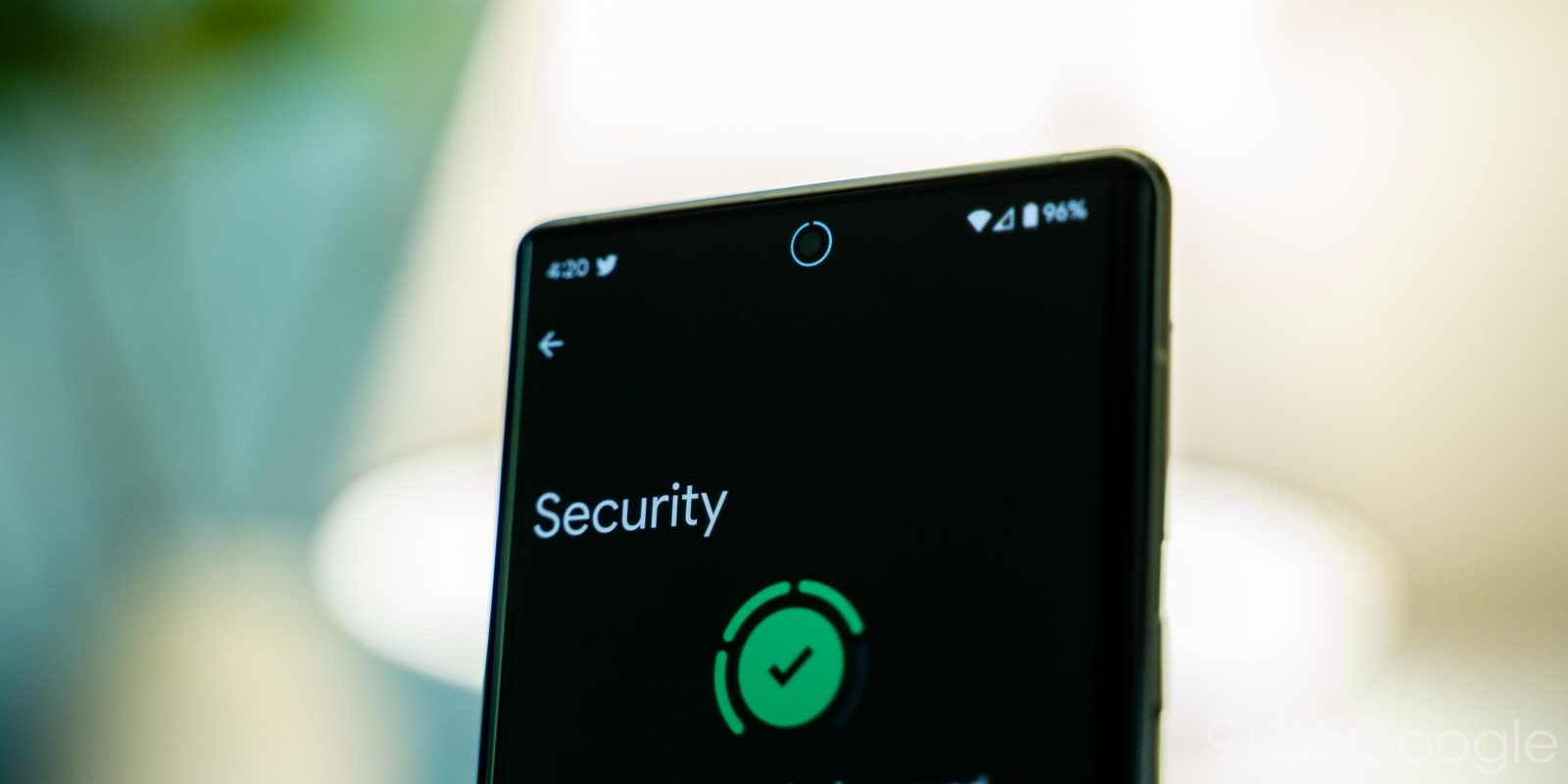 Back in April, we reported that the Pixel 6 Pro was supposed to launch with Face Unlock, and we’ve since detailed Google’s continued development of the capability. Android 13 QPR1 reveals what the end user Pixel Face Unlock experience will be like.

While dark sunglasses are discouraged, normal specs are supported:

If you normally wear eyeglasses, you can wear them during setup

In requiring bright environments, it more or less confirms that Google’s latest approach is camera-based and does not require any additional hardware. This greatly differs from the Pixel 4’s combination of IR cameras, dot projector, and flood illuminator, as well as Soli Motion Sense to speed up the entire process.

Rather, the Pixel 6 Pro’s front-facing camera notably supports dual-pixel auto-focus (DPAF) to generate depth maps of your face, while Google credits Tensor as allowing faster, more accurate, and power-efficient face detection in photography contexts. Meanwhile, DPAF looks to be present on both the Pixel 7 and 7 Pro, but the smaller Pixel 6 decidedly has a front-facer that does not support it. These technologies very much seem to provide the hardware underpinnings of this new Face Unlock.

You’re asked to “hold your phone at eye level” to start the scanning process as seen in this accompanying animation, which replaces one previously used for the Pixel 4. Only one face is supported, compared to Apple Face ID allowing two (intended for significant others).

In terms of accuracy, Google warns that Face Unlock is “less secure than a strong pattern, PIN, or password.” Additionally advisories include:

In terms of day-to-day usage, Face Unlock requires you to “pick up your phone or tap the screen.” Scanning presumably starts when your phone switches from the always-on display (AOD) to the lockscreen.

The new code related to Face Unlock is referred to as “Traffic Light,” with the code found on Pixel 6 Pro running Android 13 QPR1 Beta 1. Similar references are not found on the Pixel 6 or 6a.

QPR1 will hit stable in December, while the Pixel 7 and 7 Pro are expected in October. The presence of Face Unlock code in QPR1 could be a sign that it will indeed come to the Pixel 6 Pro after its debuts on the flagships. Of course, nothing is set in stone until it actually launches, but Face Unlock is getting more and more likely for the Pixel 6 Pro.