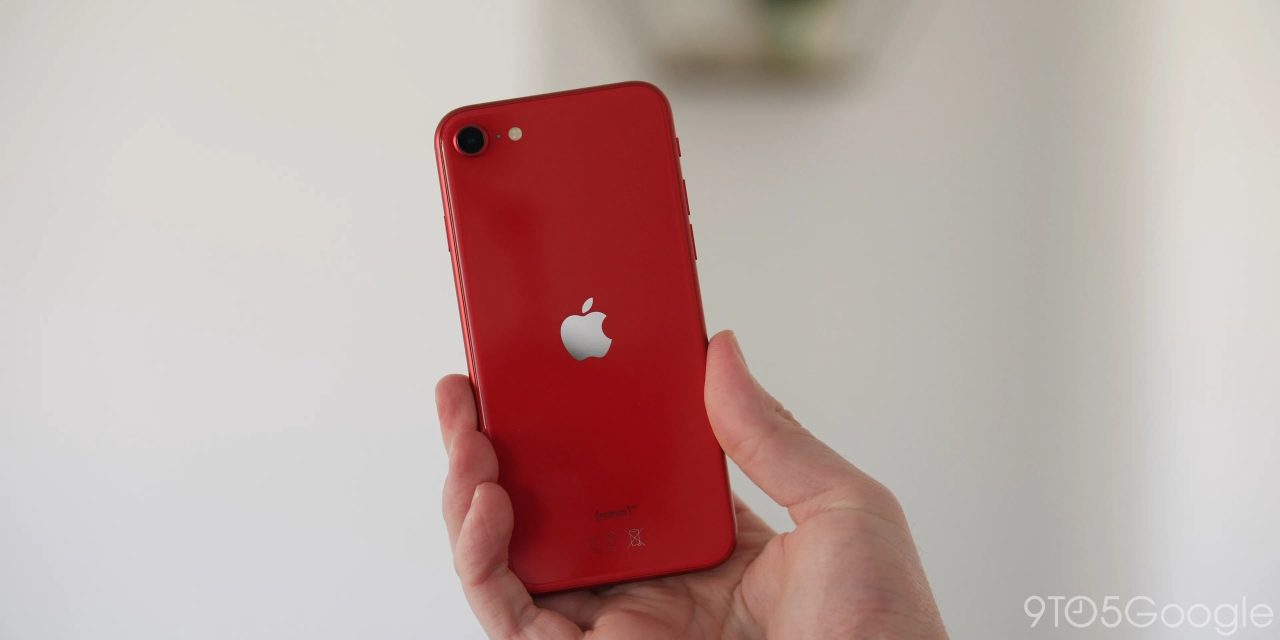 Previewed earlier this month, Google is now rolling out its first iOS 16 Lock Screen widgets with updates to Chrome and Drive.

Version 106 of Chrome is rolling out to stable today and introduces four lock screen widgets:

Functionality matches the existing set of homescreen widgets. Being able to initiate a quick search via typing or voice provides an alternative to the Siri-backed lookup that’s available by swiping down from the lock screen. All four measure 1×1, while release notes for this update also mention:

The last two are just 1×1 shortcuts, while the first measures 2×1 and shows data based on what files you frequently interact with. Google is curiously using what looks to be a pre-Workspace logo for these shortcuts.

More on Google for iOS: