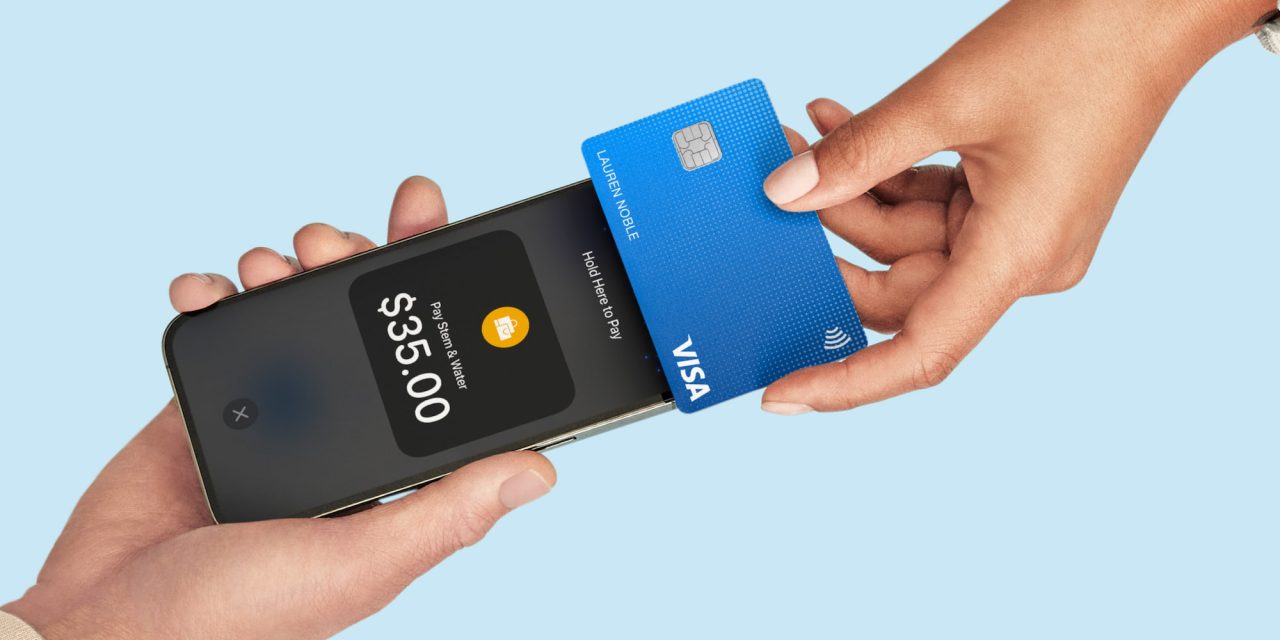 Square appears to be preparing to allow merchants with Android devices to accept “Tap to Pay” contactless NFC payments without a dedicated card reader.

This morning, Square formally launched a new feature that takes advantage of the “Tap to Pay” capabilities of recent iPhones. This allows any registered Square merchant to accept payments from contactless cards as well as other mobile devices with services like Apple Pay, Google Wallet, and Samsung Pay.

For now, though, the company has only discussed the feature in the context of iPhones and iPads, using Apple’s Tap to Pay features. Feeling curious after the announcement, our APK Insight team took a closer look at the latest beta version of Square’s Point of Sale app for merchants to see if an Android version could be on the horizon. After all, most Android phones are equipped with NFC capabilities and Android has a more open API for developers to use NFC.

There are actually quite a few signs that Square may soon be opening a similar “Tap to Pay” feature for merchants on Android.

<string name=”ecr_settings_toggle_hint_launch”>Take secure payments with your phone by tapping any credit card with tap-to-pay capabilities to the back of your phone. {learn_more}</string>

Before we dive in further, one thing to note is that Square already offers access to contactless payment on Android and iOS using its $49 chip reader accessory. The text in the app makes it clear that this iteration of Tap to Pay is separate, as there are mentions of enabling your phone’s NFC from the Settings app, while the chip reader connects via Bluetooth.

<string name=”ecr_enable_nfc_warning”>Please enable NFC in your phone settings to access this feature.</string>

<string name=”ecr_info_setup_nfc”>Easily set up by turning on NFC in your device settings.</string>

In fact, Tap to Pay is capable of working alongside Square’s dedicated card reader hardware. This is critical, as Square notes that card networks will put limits on the number of contactless payments that can be accepted. In that situation, it may be easier to switch to a standard reader.

<string name=”ecr_info_subtitle”>Accept contactless payments using just your phone when Tap to Pay is enabled on Square Point of Sale.</string>

<string name=”ecr_info_use_any_connected_hardware”>You can still use any other connected Square hardware alongside it.</string>

<string name=”ecr_limit_exceeded_message”>Card networks often place limits on contactless payments to protect customers from fraud. To continue, tap a mobile wallet, or go back and select another payment method.</string>

It’s not yet clear which specific Android devices will be able to use Square’s Tap to Pay capabilities. Given the broad variety of manufacturers and hardware available today, it seems plausible Square may initially only open to a select subset, though there’s no clear sign of that in the code today.

We reached out to Square for comment on our findings, but the company was not immediately available for reply.

Overall, it’s just great to see that Square wants to open this convenient, hardware-free payment method to small businesses and folks with a side hustle, without limiting it to those who use an iPhone.