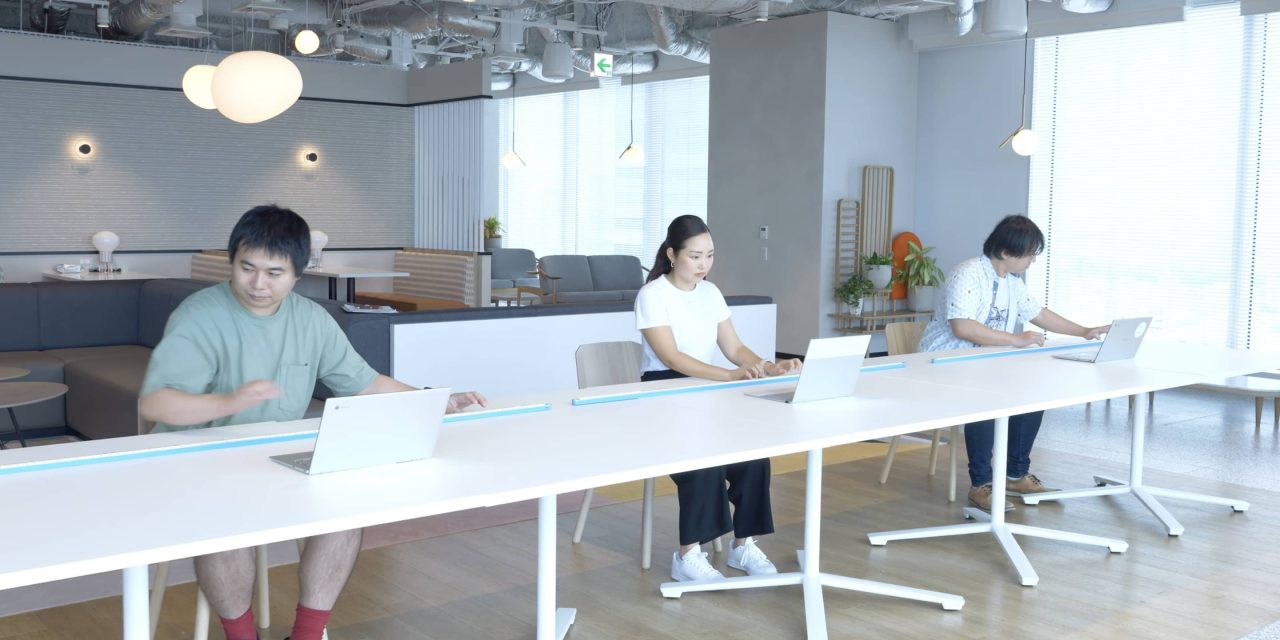 A year after introducing the “teacup version,” Google Japan is back with a new physical form factor for Android’s default keyboard app: the Gboard bar.

This “Gboard bar” arranges keys in a straight line “so you don’t have to look around.” This is said to be “extremely simple” and comes in at 1,650 mm long, or just under 65 inches. The upside is that it takes up very little vertical desk space, thus “making it convenient even on desks where documents are piled up.”

The official specs sheet lists the width as “wide enough for a cat to walk across,” while the height is simply a “comfortable thickness.”

In terms of functionality, there’s joint typing and the ability to use it as a bug net with the “bug removing module”:

The most wild thing about this announcement is how you can actually build one with instructions on Github.

Google Japan has a penchant for Gboard and keyboard-related April Fools’ jokes, even if the broader company no longer celebrates. There was a device in 2018 that let you swipe on a physical keyboard as if you were interacting with a touchscreen, while a device in 2019 was character input based on how far back you bend a spoon. The latter appears in today’s video as a cameo. The full project list includes: