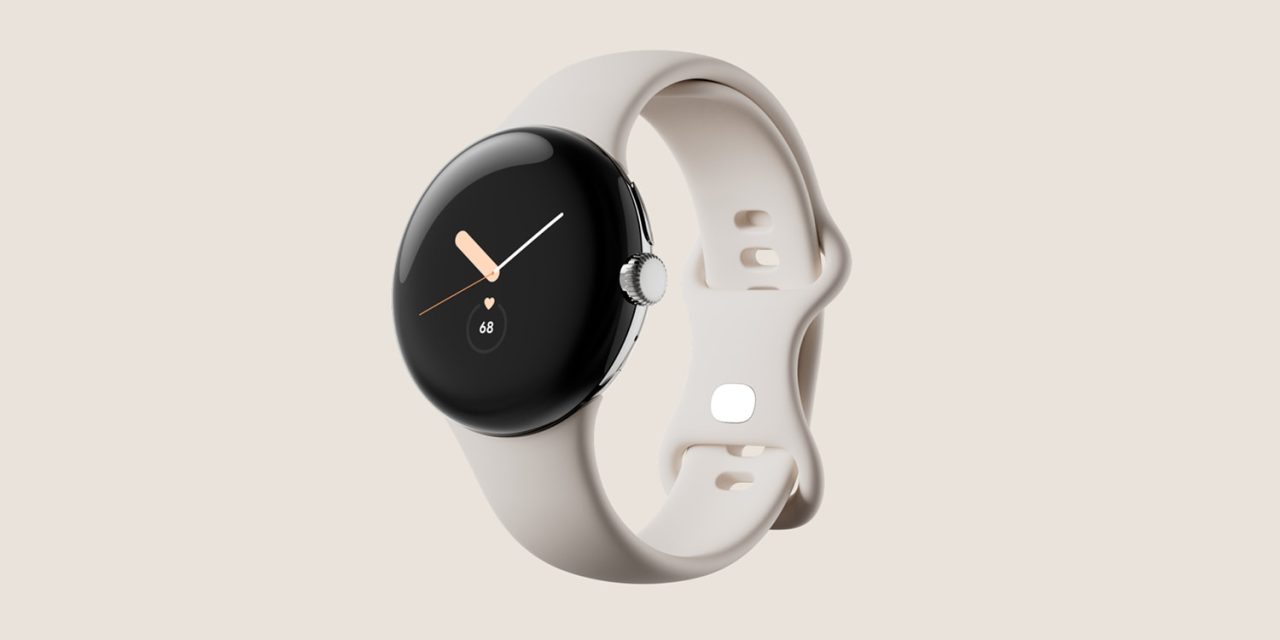 The Pixel Watch is set to debut in less than a week, and we know it’s going to be a pricey option. Now, we’re getting a clearer picture as to what the Pixel Watch will cost in the UK and Europe, as price details surface.

To recap what we know so far, we first reported that the Pixel Watch’s cellular model would cost $399 in the US. Later, we further learned that the Bluetooth/Wi-Fi model would start at $349 in the US, as backed up by retail sources.

Now, Roland Quandt of WinFuture reports on Twitter that Pixel Watch prices in the UK will line up with what we’ve heard so far.

According to Quandt, the list price for the Pixel Watch in the UK is £339. From that, he claims that the price of the Pixel Watch in Europe will be €379 for the Bluetooth/Wi-Fi model and €419 for the cellular option. That’s pretty much what we expected, given the US pricing, but it’s nice to know Google won’t be significantly up-charging in other regions.

The Pixel Watch is set to be Google’s first self-branded smartwatch, running on top of Wear OS 3 and an Exynos 9110 processor as we’ve previously reported. This is also set to be Fitbit’s debut on Wear OS. In a poll earlier this month, 9to5Google readers said that, given the high bar for quality that this price sets, the Pixel Watch needs to get battery life right above all else.

Google is set to unveil the Pixel Watch in full on October 6.