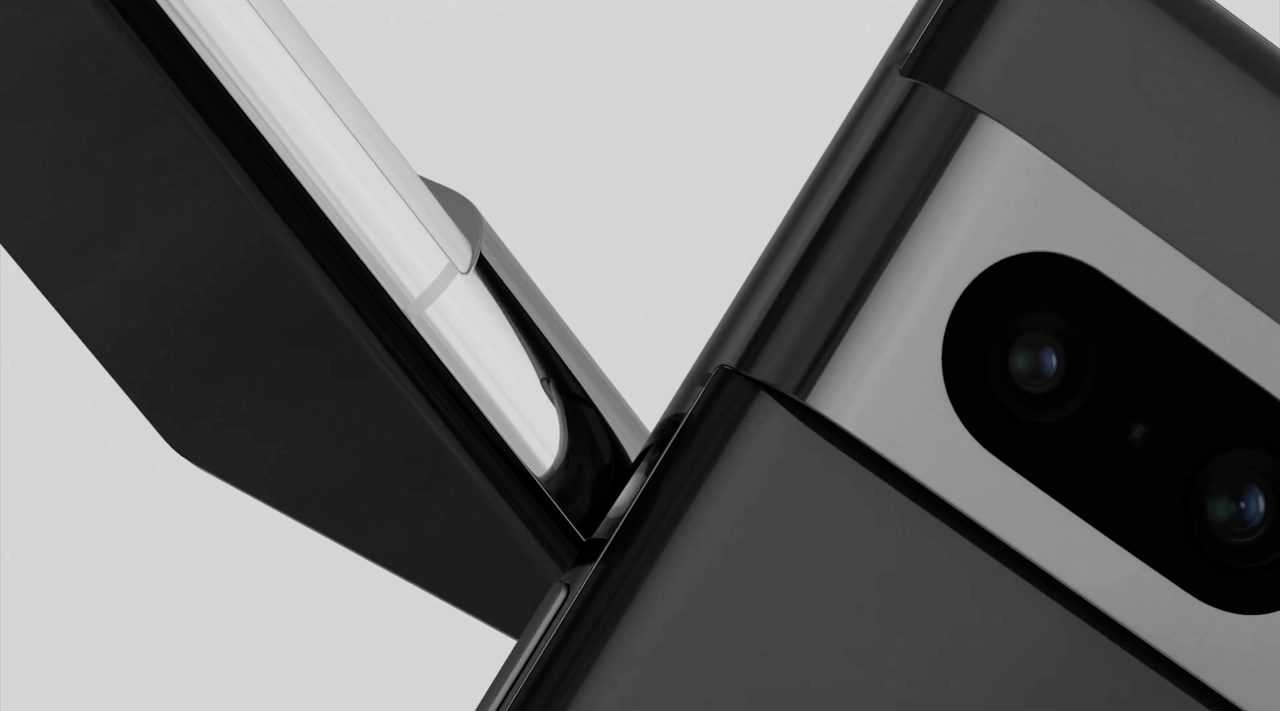 Google ads for the Pixel 7 and 7 Pro leaked today that reveal the tentpole features the company will be promoting this year.

Shared by SnoopyTech on Twitter, the Pixel 7 Pro ad starts by highlighting “Macro Focus” to “see tiny details” in photos. A flower shot that’s presumably a real example taken from a 7 Pro is shown, though the leaked video is not high-resolution enough to judge properly. Per this morning’s spec sheets leak, we know this feature is only available on the larger phone so the telephoto could be leveraged here or the ultra-wide angle lens, which has “autofocus” compared to the Pixel 7.

Meanwhile, we see the same telephoto example from a Friday video that Google has since made public on its YouTube channel. We learn it’s branded as “Super Res Zoom,” which is not a new name. We get a look at the Google Camera app and the UI appears unchanged. There’s also Magic Eraser with the same functionality live today.

Live Translate is the other tentpole to “Know the language. It works as you read, talk, or type.” It’s shown within the Google Lens app to translate food-related signs. Lastly, there’s Extreme Battery Saver letting you “stay out for up to 72 hours with extreme battery saver.

“Get the close up, do magic, know the language with the Google Pixel 7 Pro” is the ending tagline.

The main difference revealed by the leaked Pixel 7 ad is Cinematic Blur – to “give videos a dramatic effect” – replacing Macro Focus. Its closing message is “Do magic, know the language, stay out with the Google Pixel 7.”