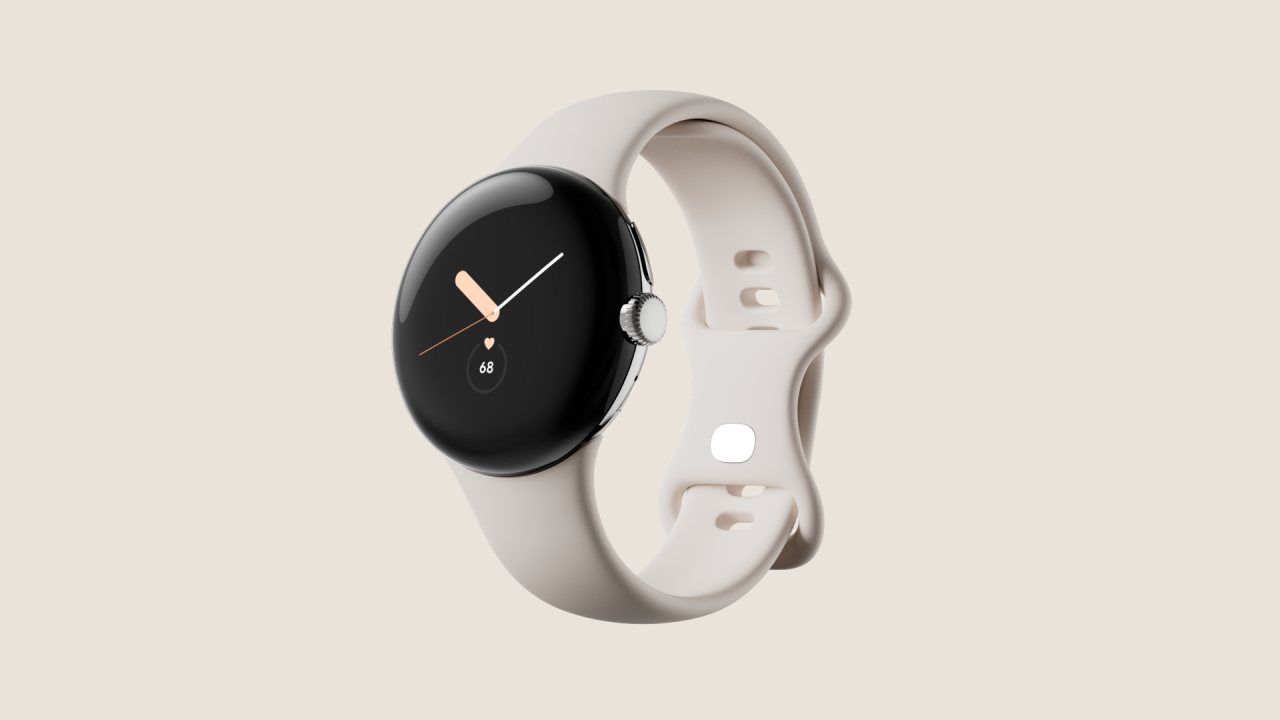 Google’s Pixel Watch is set to cost $349 as we’ve reported, but what about its bands? According to a new early hands-on, the Pixel Watch “Active” band will cost around $50.

The folks over at Droid-Life obtained two “Active” bands for the Google Pixel Watch ahead of launch from an unnamed “mega-retailer” who briefly had the product available for sale recently.

While there’s obviously not a ton we can gather from looking at bands without their accompanying smartwatch, there are some interesting details here.

For one, the price of these Pixel Watch bands apparently landed at $49 a piece. The “Active” band is expected to be Google’s default band choice for the Pixel Watch, which means $49 is likely the lowest price we’ll see for an official band. That’s certainly a hefty cost, as Fitbit charges $29 for its “Infinity” bands on Sense and Versa smartwatches. But it’s in line with Apple’s cost, with a “Sport” band for the Apple Watch also running $49.

According to this early hands-on, the bands are in small and large sizes, with the small size going from 130mm to 175mm adjustments, and the larger at 165mm to 210mm.

We also get a good look at Google’s proprietary connector in this leak as well as a look at the manual, which explains how the band connects to Google’s watch. A “band secure button” helps you remove and lock the band into place, with a sliding move to get the band into the right position.

Droid-Life describes the band as “very premium rubber” and “quite soft” to the touch. In terms of how they connect, it looks virtually identical to Fitbit’s “Infinity” system, which is also similar to recent bands from Apple.