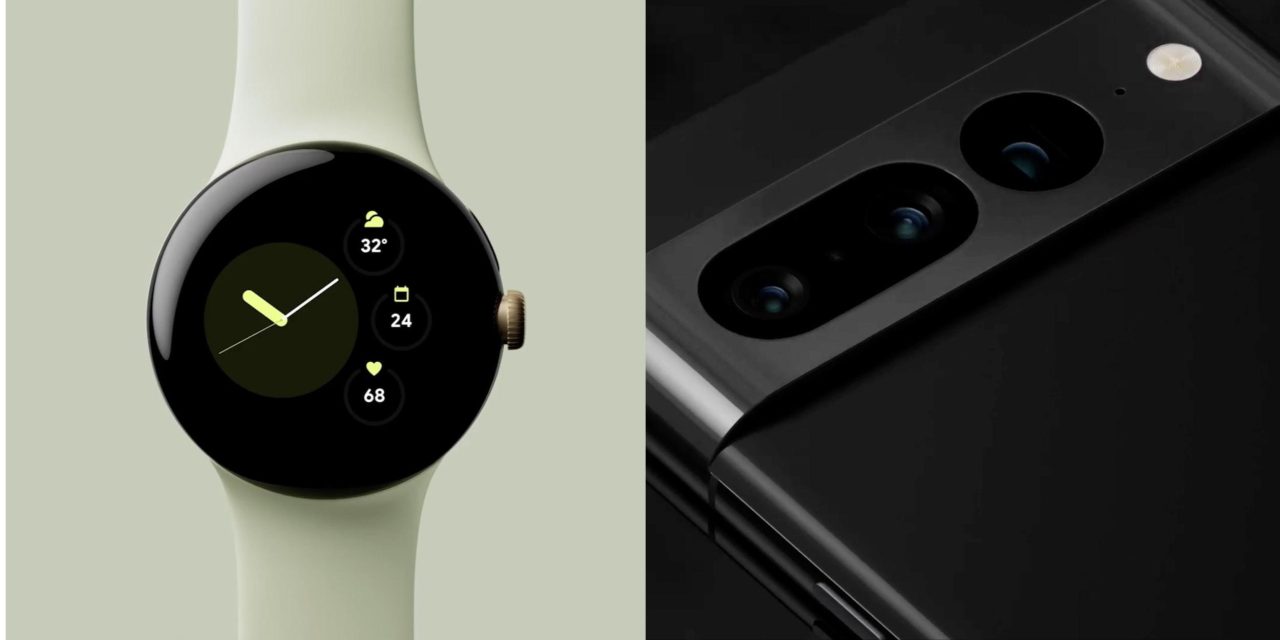 When buying Google phones at launch, Europeans get great pre-order perks and that looks to continue with the Pixel Watch possibly getting bundled with the Pixel 7 Pro.

According to Roland Quandt of WinFuture on Twitter, pre-ordering the Pixel 7 Pro “in some countries” — presumably European, and at least the UK — will let you get a free Pixel Watch. It’s unclear if this refers to the Wi-Fi/Bluetooth or the LTE model, but the price difference ($50 in the US) isn’t that drastic anyways.

Assuming that the European starting price for the Pixel 7 Pro is €899 and the Pixel Watch is somewhere around €400, that’s nearly half the price of the phone. In the UK, it would be an approximately £350 value for a £849 purchase.

Meanwhile, Pixel 7 buyers are said to be getting free Pixel Buds Pro. The phone will likely start at €649 (£599) again, while the Pixel Buds Pro costs €219 (£179). It’s somewhat unfortunate for those who already bought the headphones earlier this year, but there’s always the resale market.

Google giving people who buy a Pixel 7 series another device in the ecosystem is a great way to get them to see the cross-device benefits, as well as lock them in. It comes as all of Google teaser advertising this year has been highlighting the trio of phone, watch, and earbuds.

Hopefully, the company is doing something comparable for Pixel 7/Pro pre-orders in the US to emphasize the “Google Pixel Collection,” but history would tell us to watch our expectations.