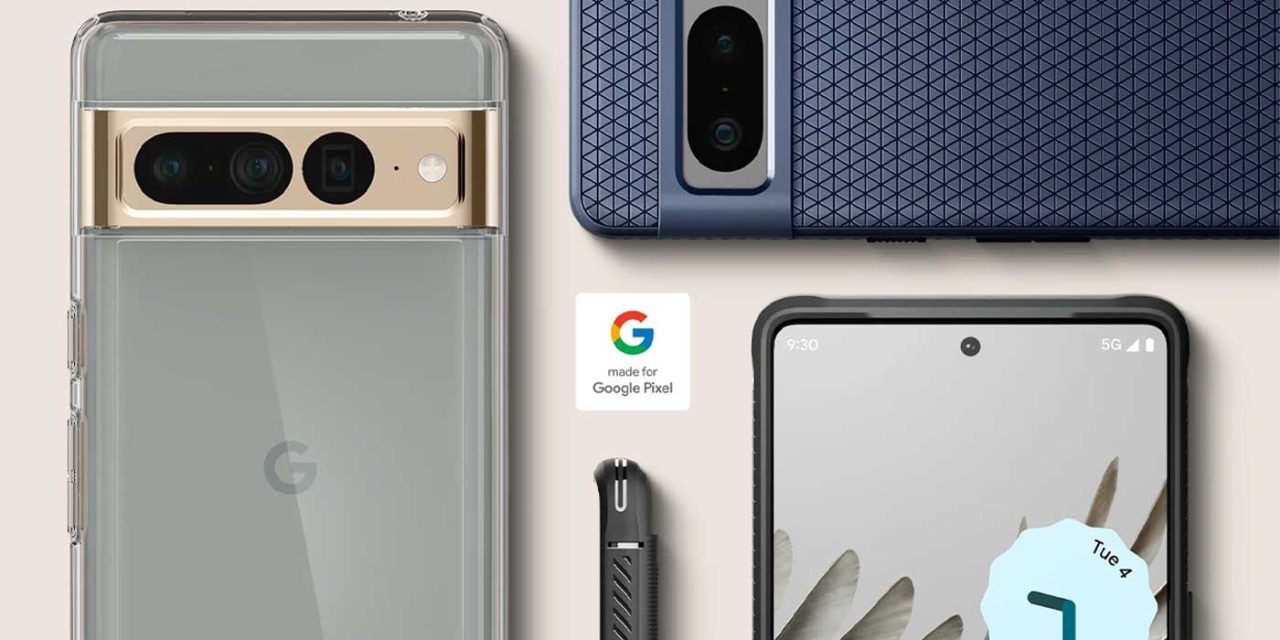 The cases you most often want to buy are ones backed directly by the manufacturer. One example is Spigen, which just became an official Made for Google partner, starting with its Pixel 7 and 7 Pro cases.

Today marked the official release of the Google Pixel 7 and Pixel 7 Pro, two exciting new devices that run the latest Tensor G2 chip and feature some of Google’s best AI-based software in Android.

If you happen to be one of the ones to pre-order the Pixel 7 or 7 Pro, you’re also likely looking for a case. Fortunately, Spigen just recently became a “Made for Google” partner, meaning Google officially recognizes their products as built for the Pixel line.

The Made for Google badge signifies that a product was designed and made by one of our leading product partners. Whether it’s an accessory for your Pixel, or a new product that works with your Nest device, you can be sure it works with your Google product and meets our compatibility standards.

With the release of the Pixel 7 series, Spigen also dropped its latest lineup of cases. Built with the help of Google, Spigen is debuting the Liquid Air, Rugged Armor, Thin Fit, Slim Armor, and – my personal favorite – the Tough Armor case. Among those are a few more products worth looking into from their lineup.

In our experience, Spigen has a good reputation, and it only makes sense that they’d become a Made for Google partner eventually. Spigen joins other official partners such as Bellroy, DBrand, Incipio, Moment, OtterBox, and more recognizable brands.

Related: These are the best cases you can get for the Galaxy Z Flip 4

Google’s list is ever-growing, which means you’re likely to find accessories that reach some high standards for protection and usability for your Pixel 7 or even Pixel Buds Pro.