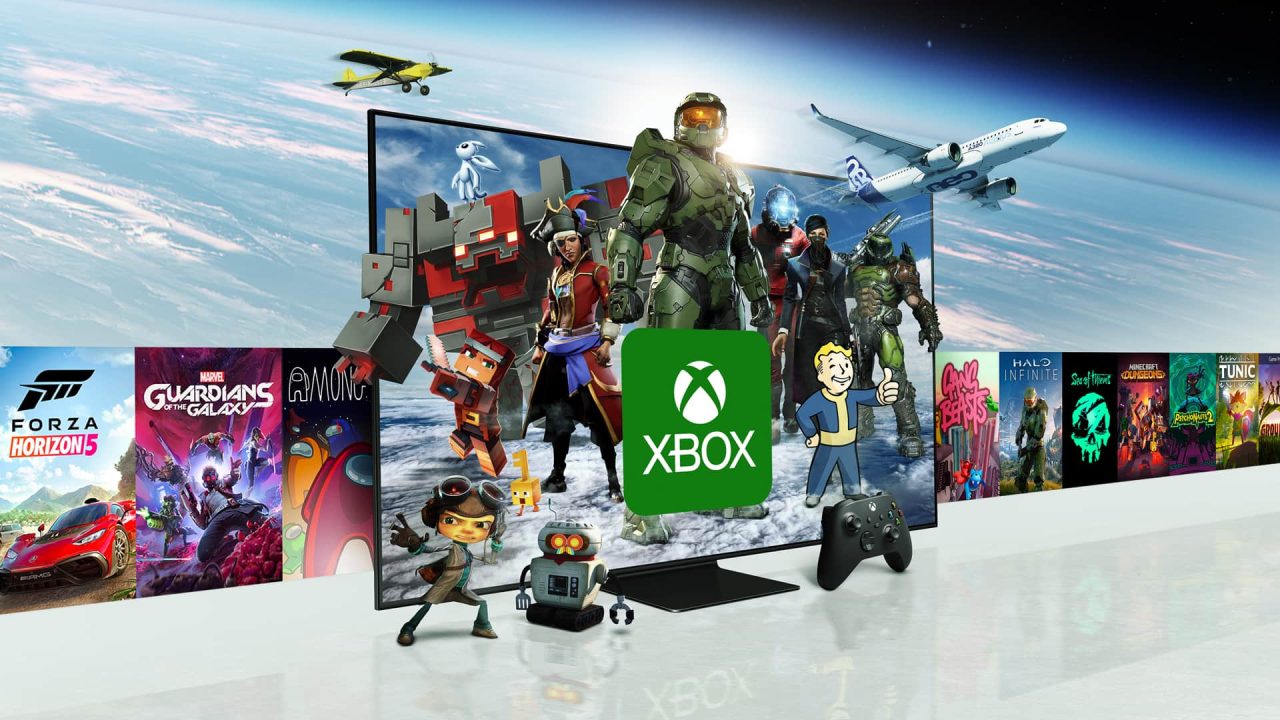 A new image of the dedicated Xbox Game Pass streaming device, “Keystone,” has surfaced online alongside new details of its development.

Back in 2021, Microsoft shared its intentions to create a dedicated streaming device optimized for Xbox Game Pass Ultimate. Instead of needing to buy a full-price Xbox console, you could simply connect this dongle/box to your television and stream your games from the cloud.

Since then, we’ve learned little else about Microsoft’s plans for the streaming device, code-named “Keystone.” Initial rumors suggested that this device would be a “puck,” similar to Google’s Chromecast series, but shortly thereafter Microsoft confirmed it would “pivot” to “a new approach” intended to “deliver Xbox Cloud Gaming to more players around the world in the future.”

Some were concerned, from the phrasing of Microsoft’s statement, that the company had discontinued its plans to release a dedicated Xbox streaming device. Today, those concerns can be put firmly to rest as The Verge has spotted what appears to be the Xbox “Keystone” device on the shelf of Microsoft’s Phil Spencer in a recently tweeted image.

While the tweet is intended as a celebration of Fallout’s 25th anniversary, the top of the image shows a small white rectangular box emblazoned with the Xbox logo. The Verge confidently states that this is, in fact, our first glimpse of Xbox’s dedicated streaming box.

According to the reporting, Microsoft is still actively developing the device with the intention of bringing it to the market. Given the box is already getting prime real estate on Phil Spencer’s shelf, it may be closer to reality than we thought.