Amazon Luna could be the perfect Stadia replacement for Ubisoft fans 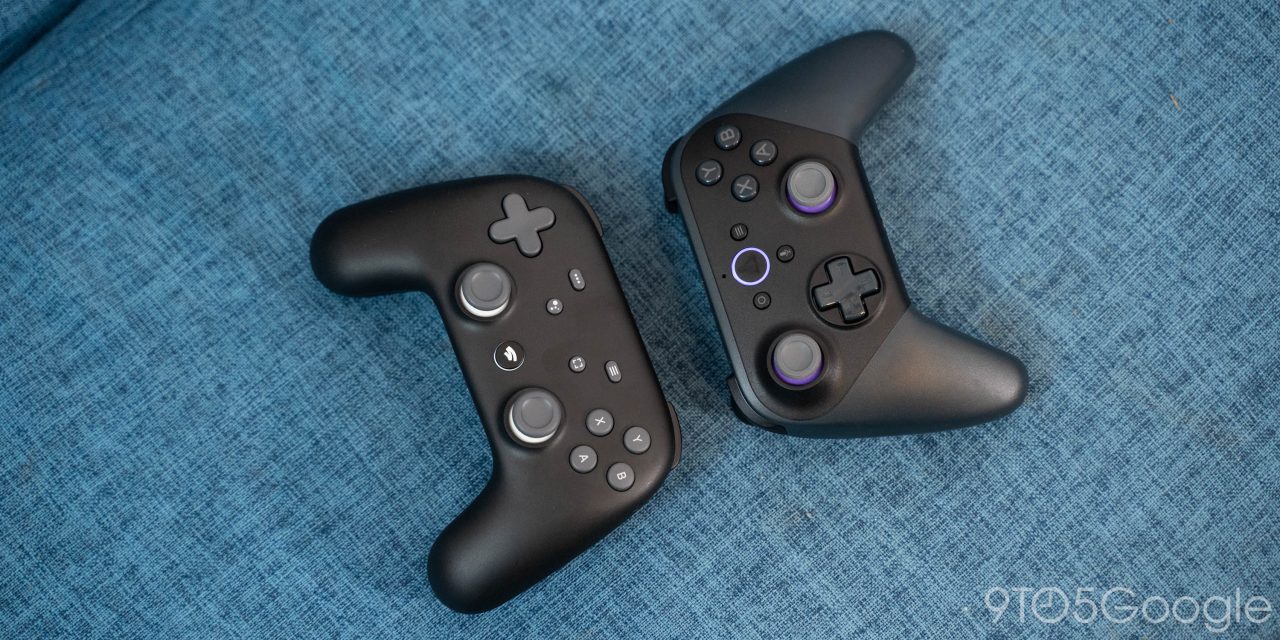 Stadia is officially closing its doors, and with that, big developers like Ubisoft are scrambling to keep players on board that supported them through the dying service. As a direct result, Amazon Luna with a connected Ubisoft account could be the cloud gaming service that benefits the most from Stadia’s demise.

One major game developer struggling to formulate and implement plans to move thousands of players to a new platform is Ubisoft, one that’s responsible for tons of Stadia’s flagship content.

Games like the Assassin’s Creed franchise, Rainbow Six Extraction, and Watch Dogs 1 and 2 all have a heavy following on Stadia and came from Ubisoft’s studio. In fact, some of the most desirable titles that lived on Google’s cloud-gaming service were from the people at Ubisoft, which makes the shutdown all that more heartbreaking.

Related: How to obtain your Stadia refund and see how much you’ll get

Understandably, the company doesn’t just want to lose players. With that, Ubisoft has stated that it’s actively working on a solution to bringing games owned by players on Stadia to Ubisoft Connect – its PC store and library app. This means that any Ubisoft game played on Stadia may have the potential to be moved to your PC – what’s even better is the potential Ubisoft+ provides for players.

See, Ubisoft+ players were able to play games from their subscription right in Stadia, with all applicable titles being accessible. By connecting your account, your games were unlocked with an active Ubisoft+ membership, getting you the best-selling titles for a monthly cost. This operated in a very similar way to Xbox Game Pass, though Stadia hosted the games in the cloud.

With Stadia shutting down, the option presented to players seems to be to move their game progress from various titles to PC, though that’s not why many had Stadia in the first place.

Amazon Luna hasn’t been around for as long as Stadia has, though the service has been gradually picking up a following, and for good reason. In structure, Amazon Luna is set up very similarly to Stadia.

Amazon Luna members are able to play on just about any device and even use Luna’s official internet-connected controller, much like the one Stadia sold for its players. The only difference in hardware is that the Luna controller also connects via Bluetooth. On top of that, the performance difference between the two is negligible, as they both run well with their respective controllers meant for reducing latency.

Another huge similarity is that Amazon Luna has a dedicated section for Ubisoft+ games, meaning you can connect your account and start playing games like Assassin’s Creed or Far Cry 6 in the cloud with no downloads needed. As long as you have an active membership with the developer, you’re good to start playing.

While Ubisoft’s current solution to bring your owned Stadia games to your PC through Ubisoft Connect is great, it doesn’t address the underlying reason most Stadia players chose the cloud platform. Cloud gaming is there for the limited amount of hardware needed, lack of stand-by updates, and ease of access – none of which pertain to PC gaming.

While Amazon Luna doesn’t sell you specific games, the prospect of transferring your data and game progress to the service from Stadia through Ubisoft+ is huge. Stadia players with a connected Ubisoft+ account could transfer over to Amazon Luna without a hitch, keeping their saves intact. Ubisoft supports most games with cloud saves through the “Multi Access” tier, with a couple of exceptions.

For example, users who have countless hours in Assassin’s Creed Odyssey can connect their account to Amazon Luna and pick up right where they left off. To add, there’s no need to buy into Amazon’s other gaming channels. Ubisoft+ members get instant access to cloud-based games.

Users who want to make the switch will want to sign up for Ubisoft+ – while it’s free for a limited time – and connect that account to Stadia. Even if you’ve purchased a title outside of Ubisoft’s subscription, that game will save via Ubisoft+ and Ubisoft Connect. Do note that the save process varies from game to game.

How to link your Ubisoft+ account to Amazon Luna

The groundwork is already laid for Ubisoft+ players to move over and Amazon Luna is a genuinely good option for players needing a new home in the clouds. It also doesn’t hurt that Ubisoft is offering a free Ubisoft+ membership until October 10.

Here’s how to connect your Ubisoft+ account to Amazon Luna if you haven’t already:

In effect, Ubisoft+ is like Xbox Game Pass without the ability to stream its own games via a proprietary platform. If you’re a fan of Ubisoft games and find yourself without a cloud home for them, Amazon Luna is likely your best option.