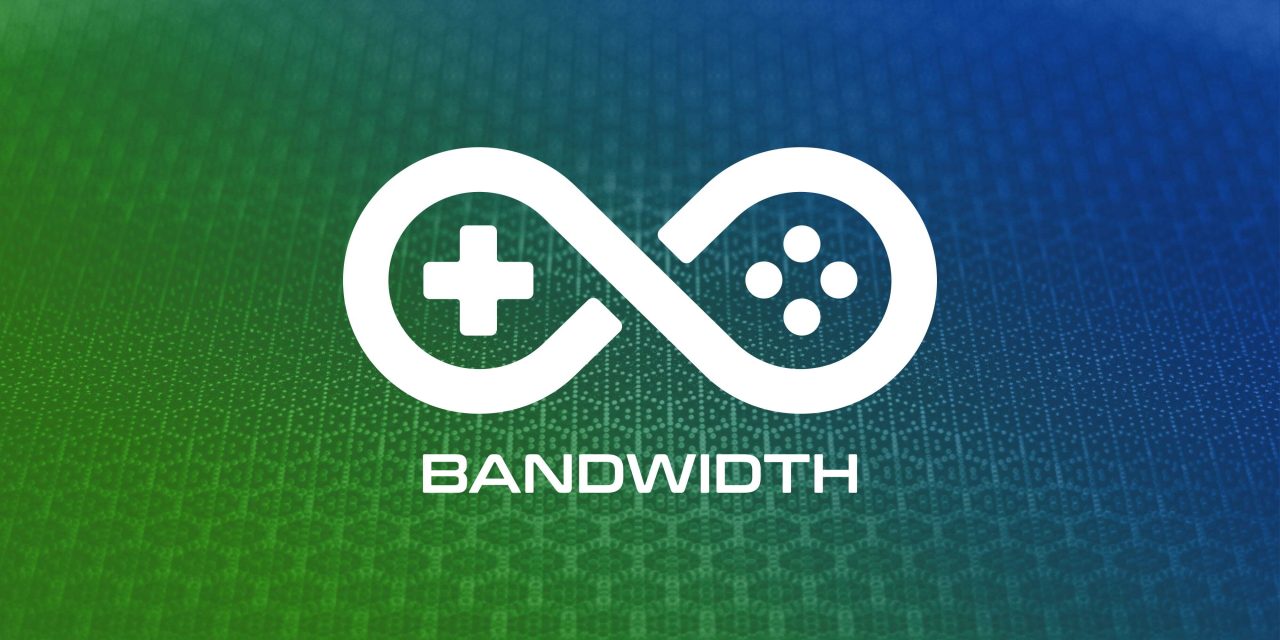 Shadow isn’t a name we hear all too often around here, mostly because the company is still expanding into more and more regions. This past week, Shadow’s cloud gaming service announced that it’s expanding into three new countries with some added benefits for users.

Bandwidth is 9to5Google’s weekly look at the cloud gaming market beyond Google’s own Stadia platform. Every Friday, we take a look at the biggest news regarding services such as Nvidia GeForce Now, Amazon Luna, PlayStation Now, and Xbox Game Pass, among others.

Shadow is more than just a cloud gaming company. The service works simply by streaming a full powerful PC to your computer via the cloud, which definitely opens the door to gaming but can be used for other programs as well (even VR) if you wish. This service is a little broader than GeForce Now and definitely more open than Xbox Game Pass.

With the new arrival into three new countries, Shadow claims to be expanding the service to “more than 70 million Europeans.” The first users to join Shadow cloud gaming in those three countries will get an early bird special, which lasts as long as members are actively subscribed. Early adopters will be able to see a €9.99 fee rather than the €14.99 for the general Power Upgrade.

We’re excited to see Shadow’s cloud gaming platform expanding to more locations as time goes on, since the service has some genuine perks.

GeForce Now is geared up and ready to go for October, like the rest of us. With that, we’re going to see a total of 25 new games come to the service over the course of this month, with around six in tow this week.

The major takeaway this week is Dakar Desert Rally, which is an action-packed rally racing game with the best in off-road vehicles. The shining mechanic in Dakar Desert Rally is the weather system, which heavily affects how you race in-game.

On top of that, GeForce Now is adding several games this week:

Last week, we saw announcements from Amazon Luna that detailed the coming month’s game list, with some exciting titles. This week, Amazon Luna has added a couple of titles to get the month started.

First off, Luna is bringing a heart-wrencher to the fray with Endling – a game where you take on the role of a mother fox trying to support her cubs in a rough world. Endling is available via the Luna+ Channel.

If you haven’t been able to give Amazon Luna a shot yet, we highly suggest it. With the loss of Stadia coming up, Amazon Luna stands to fill the void for Ubisoft fans with Ubisoft+. The service saves your data between platforms for easy transfer to Luna.