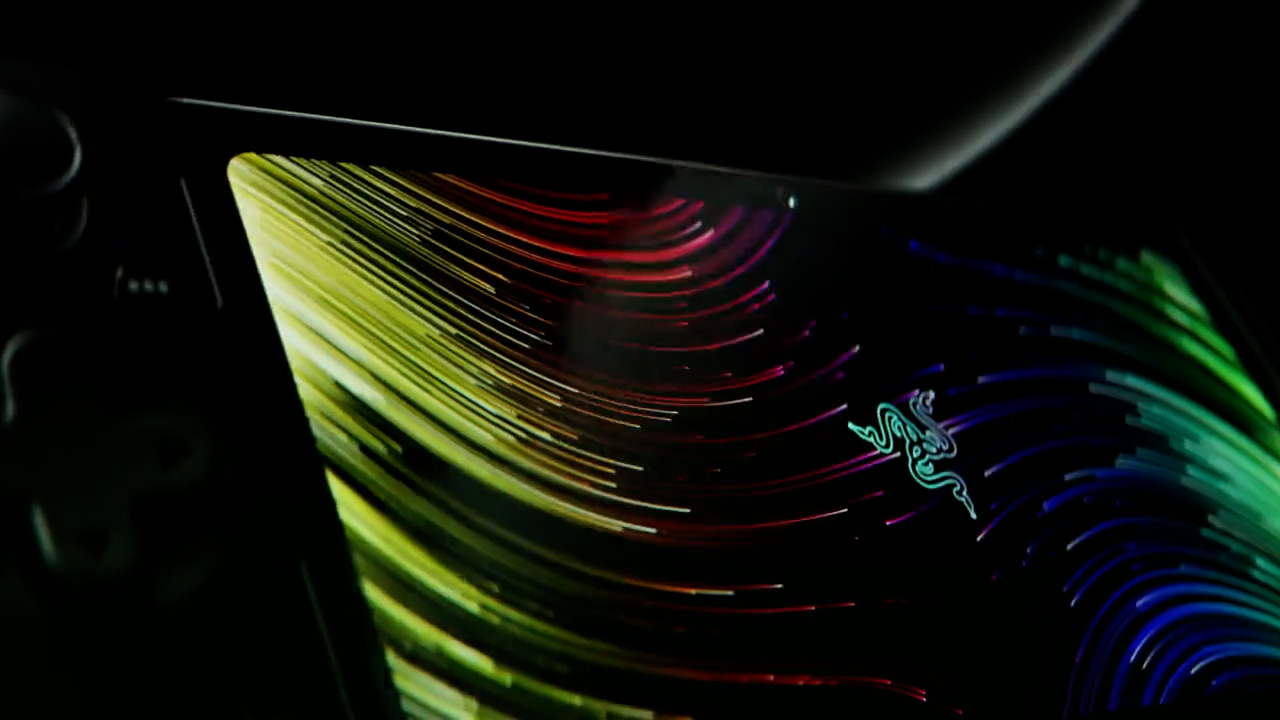 Today, in collaboration with Verizon and Qualcomm, Razer has unveiled a new Android-powered gaming handheld, the Razer Edge 5G.

Between the recent trend of high-end mobile games like Apex Legends and Diablo Immortal and the rise of game streaming services like Google Stadia and GeForce Now, there’s never been a better time to be a gamer on the go. Razer and Qualcomm both deeply understand that, and the two companies have been working on an Android handheld to showcase the new Snapdragon G3x Gen 1 gaming processor, first unveiled at the end of last year.

First showcased in the form of a barebones “dev kit,” Razer has now crafted a more streamlined experience befitting their name, the Razer Edge 5G. As the name suggests, Razer’s gaming handheld includes full 5G connectivity as part of a partnership with Verizon.

That connectivity is just one of many ways the Razer Edge 5G handheld sets itself apart from competing options like the Logitech G Cloud, which is Wi-Fi-only and has intentionally lower specs to focus on cloud gaming. By comparison, the Razer Edge 5G is ready to tackle all of your favorite Android-based games on the Snapdragon G3x Gen 1 chip while Verizon’s 5G Ultra Wideband should (in optimal conditions, where available) make cloud gaming possible without Wi-Fi.

For now, Razer hasn’t shared many details about its new handheld, beyond a teaser video showing the device in action. Instead, we’ll need to wait for the full reveal which is set to take place during RazerCon on October 15.

Some key aspects that are visible in the video include full-range triggers, as well as a secondary “M1” button/trigger next to the left trigger. The end of the video also prominently includes the Xbox logo, implying that this handheld should support Game Pass Ultimate streaming out of the box.

Considering this is the final retail version of what Razer started with the original dev kit, it’s likely that some specs will remain the same between that dev kit and the Razer Edge 5G. For example, that earlier model included a 120Hz refresh rate display, a front-facing camera for streaming, and full support for DisplayPort output via the USB-C port. If those options remain on the final Razer Edge 5G, it’s surely poised to be a significantly more premium handheld for hardcore mobile gamers, presumably with a high price to match.