AAWireless adapter for wireless Android Auto gets its first discount ever 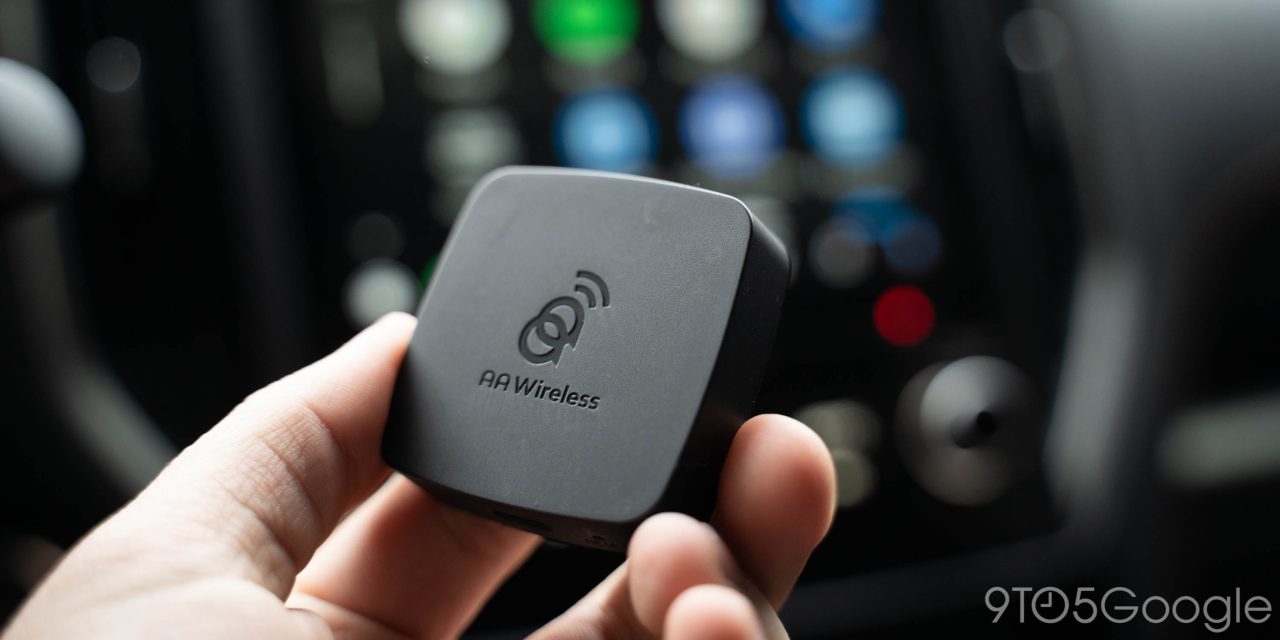 If you’ve been holding out to get a wireless adapter for Android Auto, today might be your day. AAWireless, the very first wireless Android Auto adapter and one of our favorites is getting its first discount for Amazon’s deal week.

Live now on Amazon in the US, AAWireless is getting a discount down to $71.99 for a limited time, one of the lowest prices ever on a wireless Android Auto adapter and the first time AAWireless has ever seen a discount. This is also notable as competing adapters, such as Motorola MA1, have only gone up in price.

This 20% discount is being offered as a part of Amazon’s “Prime Early Access” sale, which is cutting prices on thousands of products from October 11 through October 12. Follow 9to5Toys so you can stay on top of all of the killer deals being made available.

The folks behind AAWireless tells us this price is available only while supplies last, so if you’ve been waiting for a sale, this is the time! Head over to Amazon before it’s too late.

The only catch is that you’ll need to be an Amazon Prime customer to get in on the sale.

What is AAWireless? As mentioned, it’s an adapter that brings wireless Android Auto to cars that only support the wired form of the platform. If your car already has Android Auto, you can plug this device in instead of your phone, and then pair your phone to the adapter wirelessly to run the in-car experience. This is super useful for quickly getting the platform running on short trips, or if you want to use a faster charger while still using Android Auto.

Related: How to use wireless Android Auto

Google is set to launch a new major update to Android Auto sometime soon that delivers better support for more in-car displays, and it should work wonderfully through AAWireless.