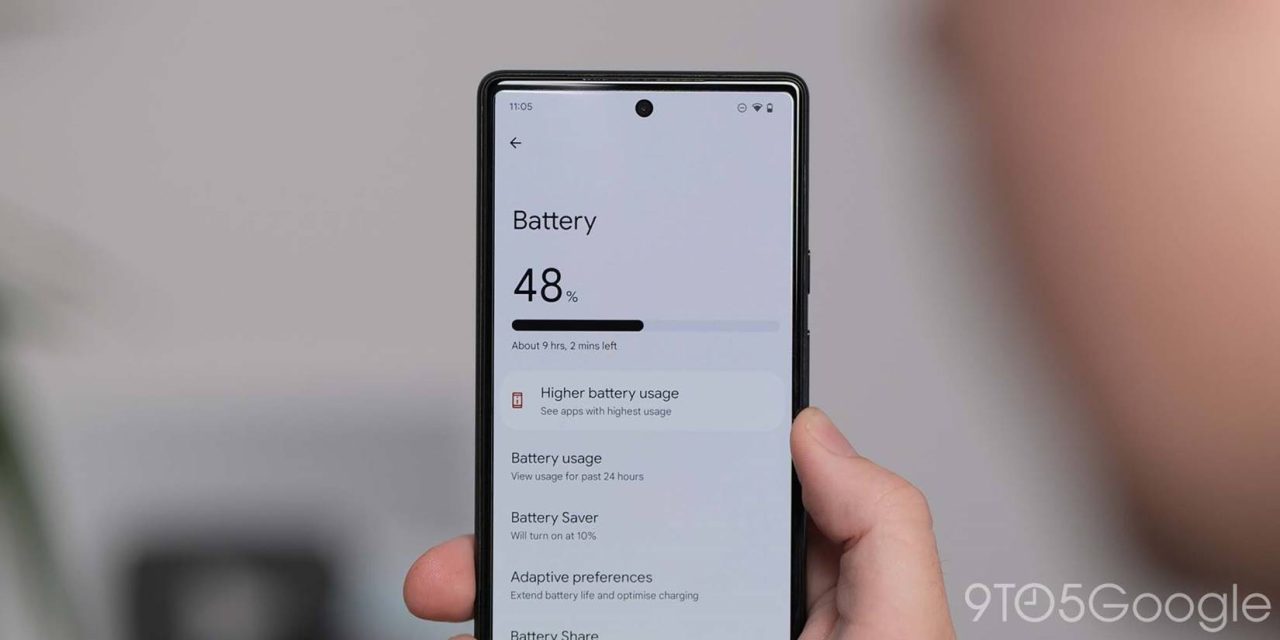 With the release of Android 12, Google revamped the battery usage stats page in settings and effectively made it fair less valuable. Now, with the first major update to Android 13, Google is making the battery usage page useful again.

Circling back to the situation in Android 12, Google completely redesigned the “battery usage” page to a new structure. Instead of showing stats from the last full charge, the revamped battery screen would show usage over the past 24 hours, regardless of if you charged your phone in that time.

While there were some useful elements to this device, such as hour-by-hour breakdowns of what apps are draining your battery, it overall made it difficult to really know how your battery life was since you couldn’t see any stats from the last full charge, only the last full day.

In Android 13 QPR1 Beta 2, Google is fixing this, mostly.

The latest Android 13 beta update revamps the battery screen to show “battery level since last full charge” by default, then showing hourly breakdowns in a later menu. This change makes it possible to see how you battery life changes over the course of a full discharge again, rather than a generic time period. While this is most useful to people like us, who are trying to compare the battery life of different smartphones, it’s still quite valuable to the average user who is just trying to determine the remaining battery life of their Pixel phone.

One of our readers was kind enough to share screenshots of the UI in action. We’ve verified the change is live widely on Android 13 QPR1 Beta 2, but since the Pixel 6 Pro hasn’t been my daily phone for a few weeks, my stats (in yellow below) are a bit wonky.

This change should arrive in stable updates later this year when the QPR1 update goes live for Pixel 4a through Pixel 7 devices.