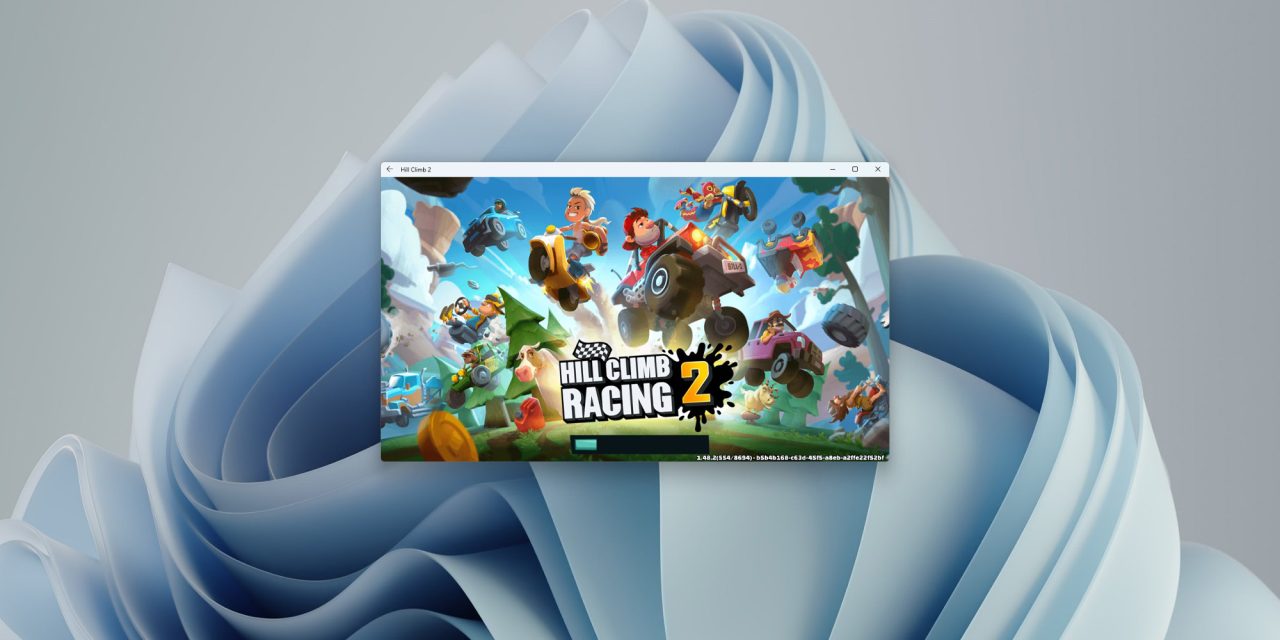 Android apps in Windows has been an exciting feature to watch unfold over the last few months. Microsoft has no plans of slowing down support for this subset of apps; rather, the company has shared a road map of what it expects to bring to the table in the future, including Android 13 support for Windows.

Windows’ WSA – Windows Subsystem for Android – is the foundation for Android apps through the Amazon Appstore. With the release of Windows 11, the Amazon Appstore was brought to life in the form of a public preview, initially in only a small set of regions. Since that preview was made available, Microsoft has opened access up to even more countries and areas, bringing Android apps to hundreds of thousands more.

Related: How to get Android apps on Windows 11

All along that process, Microsoft has kept up to date with Android versions, bringing the latest to Windows 11. Now, it looks like Microsoft is officially at work in bringing its WSA up to speed with Android 13.

The company noted in its WSA for developers page on GitHub that some features are on their way in the future (via Windows Latest). One of which is Android 13 support for apps through the Amazon Appstore.

Along with Android 13, Microsoft is also bringing file transfer to Android apps, as well as shortcuts for easier access through Windows 11. Even more notably, picture-in-picture is supposedly coming at some point in the future, allowing media and apps to display over other Windows 11 applications.

The road map listed also gives a good idea of what Android apps are currently capable of in Windows 11, such as a range of audio codecs and gamepad access for games on your PC.

Overall, this is a fantastic sign of things to come with WSA and Android apps for Windows 11. The move into Android 13 is an exciting one and the added features are certainly a bonus.

More on Android in Windows: