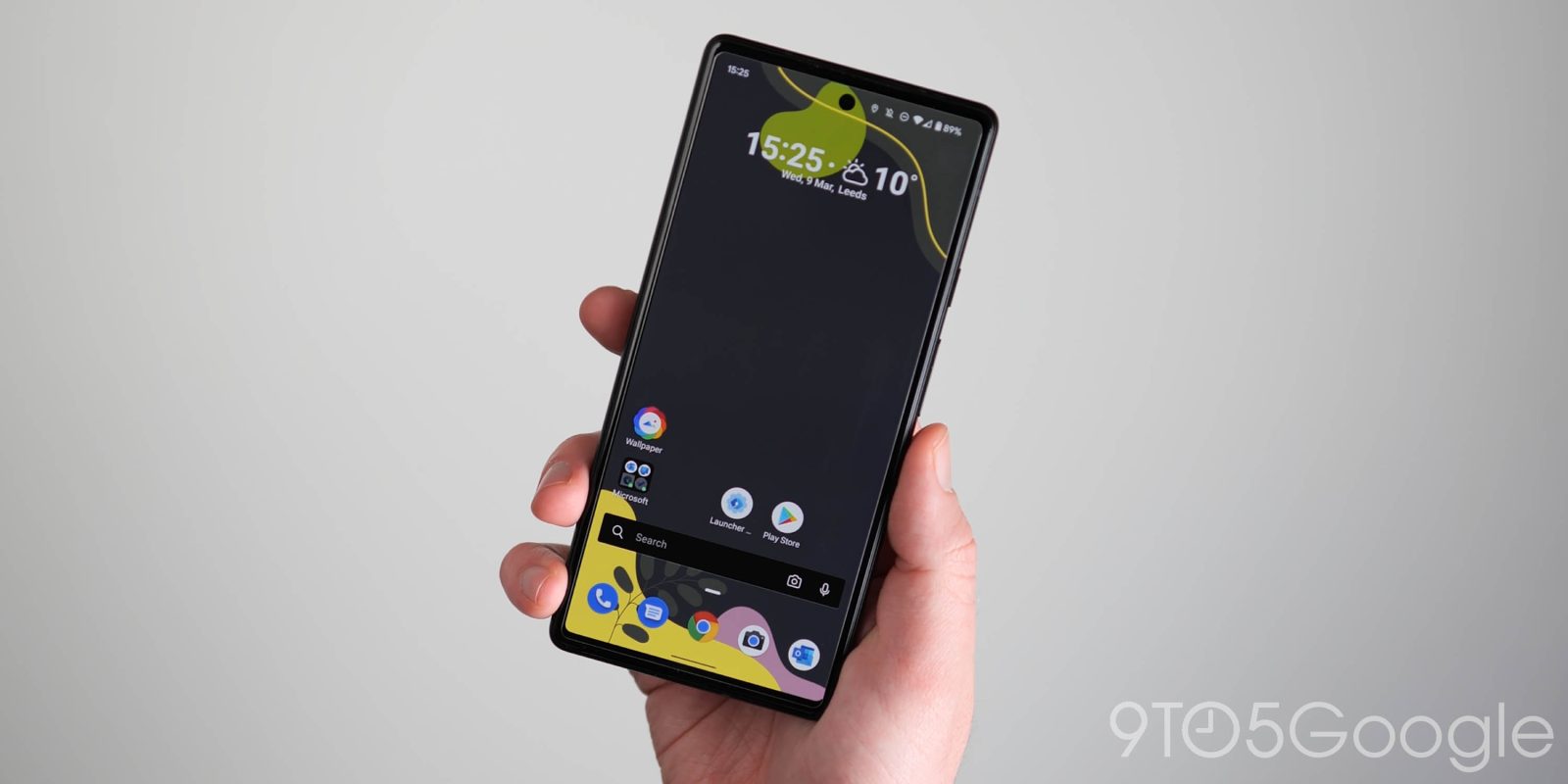 Given its lack of a first-party mobile OS, Microsoft is firmly invested in offering its services on Android, while also being an OEM with the Surface Duo. The company has now created a dedicated Android division internally.

Windows Central reports that Microsoft earlier this week formed a new Android Microsoft Platform and Experiences (AMPX) organization under Windows/software chief Panos Panay. This includes moving the Surface Duo OS team, as well as those responsible for key apps on Android, including the just-rebranded Phone Link, SwiftKey keyboard, and Microsoft Launcher. Hopefully, it will also lead to better and more timely OS version updates on the Duo.

This move reflects how Microsoft sees Android “as a first party endeavour alongside Windows” and reportedly has “big” plans in the future for cross-device integrations:

Sources tell me that Microsoft has big ideas in mind for Android and Windows over the next handful of years, including more advanced integrations between Android smartphones and Windows PCs beyond what’s already available via the Phone Link app today. Microsoft wants to position Android smartphones as an extension to Windows PCs, with the goal of creating interoperable experiences similar to what can be had with an iPhone and Mac.

Apple has continuity features like AirDrop, AirPlay, Handoff, Sidecar, and Universal Control. Meanwhile, Google’s similar “Better Together” effort started in 2018 for Chrome OS and was a big focus of its CES 2022 announcements in January.

There’s Smart Lock to unlock your Chromebook with your Android phone and soon Wear OS watch, Instant Tethering, Messages for web, and Phone Hub for relaying mobile notifications to your laptop.

Nearby Share is the other bigger feature shared between Android and Chrome OS. It will come to Windows PCs from Acer and HP, along with Fast Pair for Bluetooth, this year. Google is actively seeking to do reverse of Microsoft by offering more cross-service integrations to Windows, like Android games on desktop.