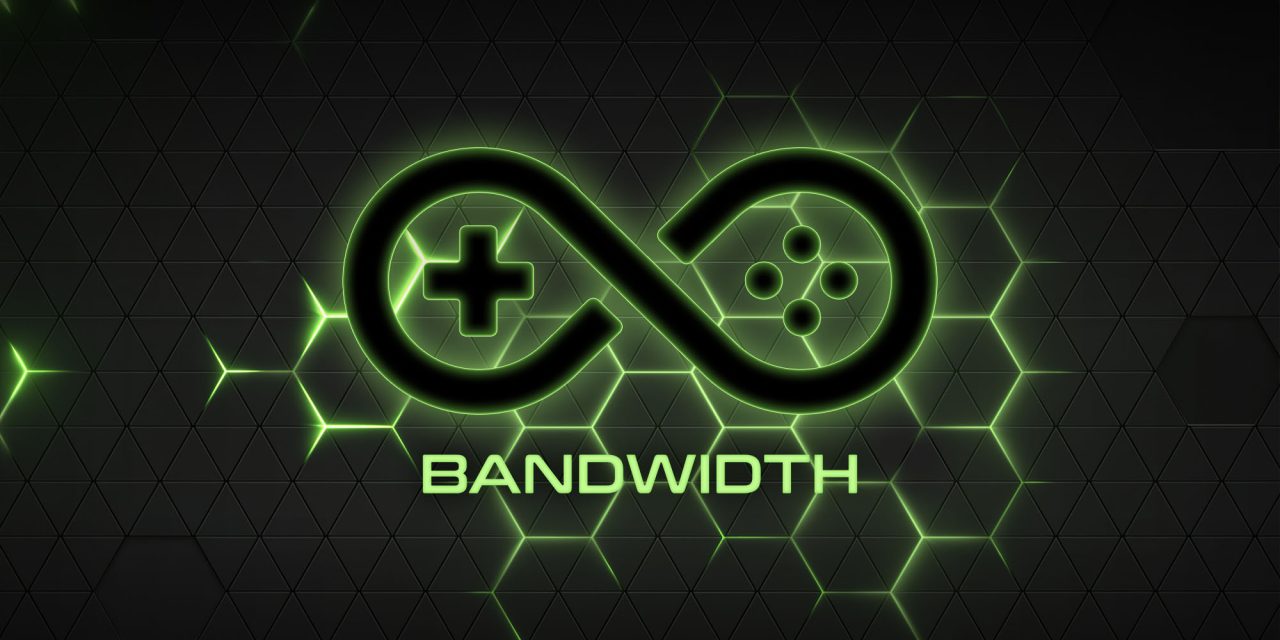 GeForce Now is hitting the mobile aspect of cloud gaming hard, bringing touch controls to 13 more games. On top of that, Xbox Cloud Gaming released a list of upcoming games; what’s even more exciting is word that Netflix is prepping to get into the cloud gaming industry.

Bandwidth is 9to5Google’s weekly look at the cloud gaming market beyond Google’s own Stadia platform. Every Friday, we take a look at the biggest news regarding services such as Nvidia GeForce Now, Amazon Luna, PlayStation Now, and Xbox Game Pass, among others.

One of the best things about GeForce Now is the potential to experience cloud gaming at its finest. GeForce Now is currently available via Chrome on your PC or Mac, but can also come in the form of a dedicated GeForce Now app.

On mobile and tablets, the GeForce Now app works very well and provides a genuinely good experience. Now, it’s understandable that you’re not going to have a controller everywhere you go. Becuase of that, there are a few games that already offered touch controls in GeForce Now’s library. This week, GeForce Now bolstered that list a little bit, bringing along 13 more titles.

Below is a full list of games through GeForce Now that support touch controls.

Touch controls aren’t for everyone. I myself can’t get into them and I often prefer to have a controller, though there are times when that’s just not possible. As far as touch controls go, GeForce Now does a good job of making titles easy to play via your touchscreen.

To add to that, the streaming service is bringing along a few more titles to the list of those supported:

Netflix is shooting for the clouds

Beyond Netflix’s current ambitions in media and in mobile gaming, it’s been rumored in the past that the massive company is setting its sights on cloud gaming, where it has the potential to reach a large number of people. We’ve reported on job listings posted by Netflix for game development engineers specifically with the intention of cloud-based experiences.

During TechCrunch Disrupt earlier in the week, Mike Verdu – VP of game development – blatantly said that the company is “very seriously exploring” cloud gaming (via Protocol). Using the company’s wide reach, Netflix aims to bring cloud gaming to customers and users via the devices they already watch Netflix on.

Details regarding hardware weren’t shared. The company could have plans to sell its own controllers or rely on Bluetooth connections, with the latter being a less reliable option. Whatever the case, the wheels are obviously set in motion and we’re excited to see if Netflix can pull off hosting a reliable cloud gaming service.

This week, Xbox announced that it was bringing along several new titles to Xbox Game Pass, with most of them available for cloud play.

One that immediately grabbed my attention was Phantom Abyss, a game where you run through mazes and procedurally generated temples, competing with the speeds of other players. The catch is that you only play on permadeath, wherein each temple is only available once to try to conquer. If you fail, that temple is gone forever. Phantom Abyss comes to Game Pass Ultimate on October 20.