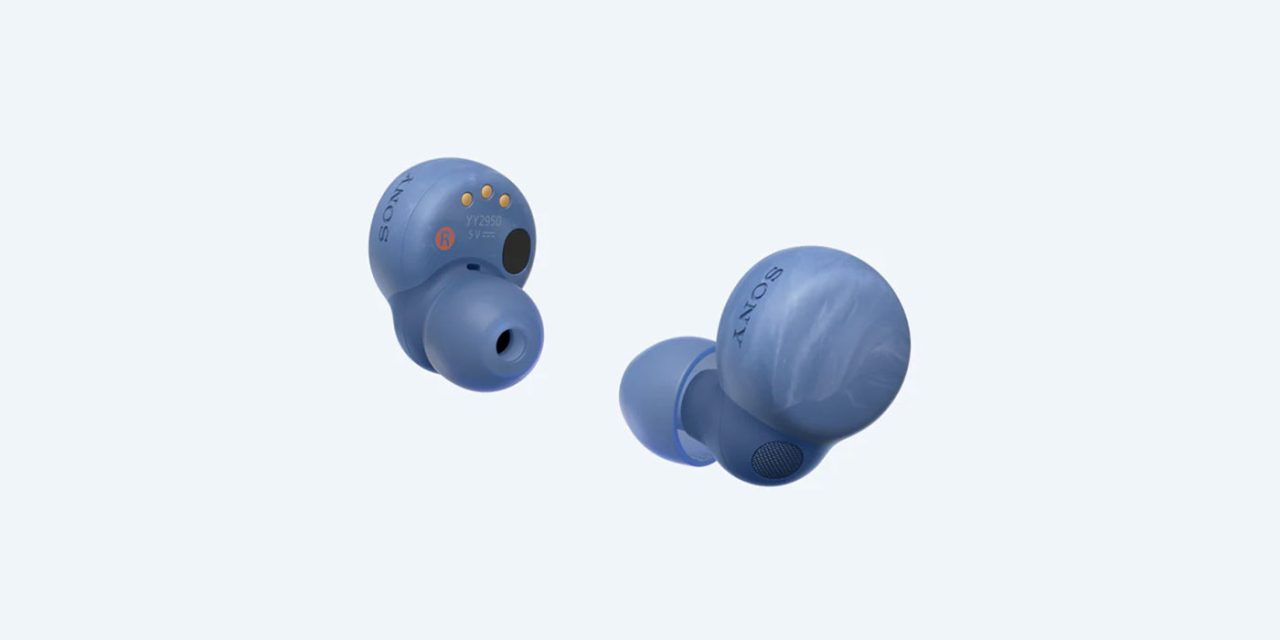 Sony’s LinkBuds and LinkBuds S are set to get a brand-new software update in the coming weeks, bringing along multipoint pairing functionality to the wireless earbuds as well as a new “Earth Blue” color to the LinkBuds S.

Sony’s LinkBuds series is a true hit or miss for a lot of people. The open-backed design for the wireless LinkBuds was a true game-changer for those who want transparency at all times. Of course, that inherently means no ANC, which can be a no-go for some.

Today, Sony announced that the Sony LinkBuds would be receiving an update that would bring multipoint connectivity to the earbuds. Multipoint paves the way for earbuds to connect to different devices at the same time, allowing you to more easily switch between media on either end. Multipoint isn’t perfect on most devices and can cause some issues with media, though it’s still a step above having to unpair and repair if you receive a phone call on one device.

On top of that, Sony also announced that the LinkBuds S would be available in a new “Earth Blue” colorway. Parts of the Earth Blue Sony LinkBuds S are made from “factory-recovered plastic and reclaimed water bottles” as well as “materials from automobile parts.” Taking an earth-friendly initiative also makes for a really good-looking color for the closed-back earbuds from Sony.

The new design showcases a nice ocean blue that blends lighter and darker hues. Both the case and the earbuds themselves are a nice new blue, making for some good-looking earbuds.

While Sony’s Earth Blue LinkBuds S are now available from multiple outlets, the multipoint pairing software update for both the LinkBuds S and LinkBuds are said to be coming sometime in November 2022.