How many updates will your Pixel 7 get? Here’s what you need to know 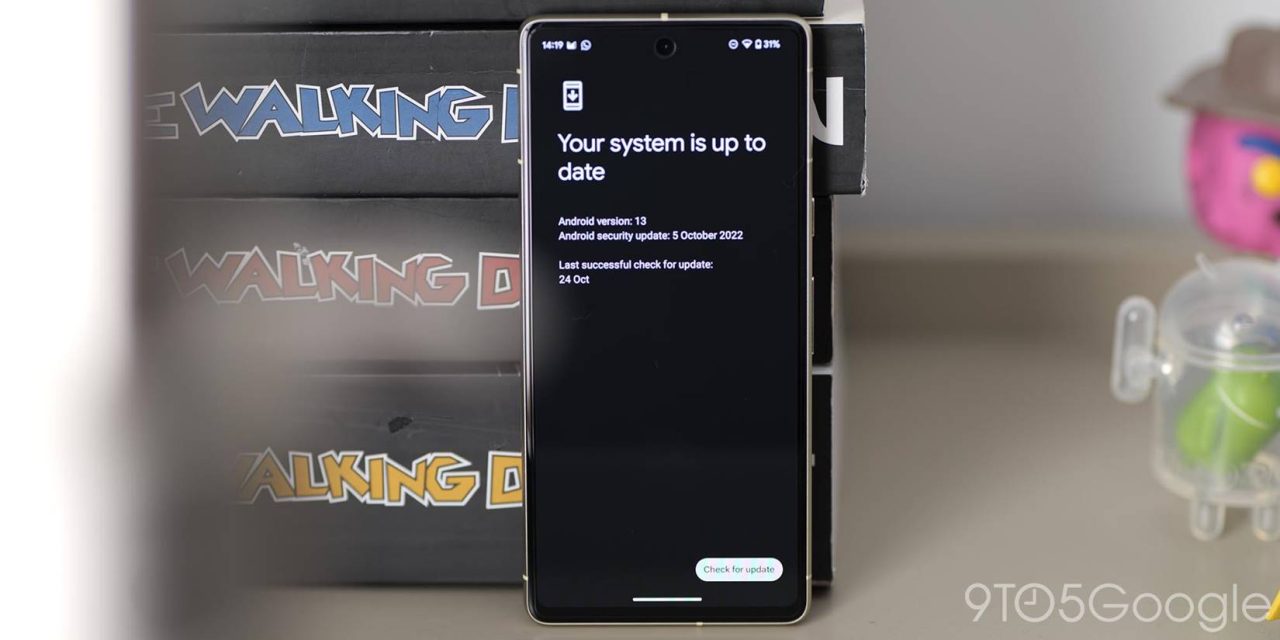 What kind of updates will I get?

For just about every device released now, a promise comes along with it. That guarantee usually lays out the number of updates that your device will see over the coming years after purchasing the device. Those two types are security updates and software updates.

Security updates are much easier for OEMs to develop and roll out for Android phones. Those updates contain minor bug fixes and patches to ensure your device stays safe from malicious threats and other issues. Generally speaking, you’ll see more security updates for your device than OS or software updates.

Software updates are a little different, as they contain much more than minor adjustments. These upgrades follow a much more strict schedule and will come in the form of new Android versions and tag-along features. For instance, the Android 13 update just recently became available for every Google Pixel phone since the Pixel 4. Unfortunately, this is the last Android update for that device, with Google only guaranteeing three years of software updates.

Included with that are Google’s Feature Drops, which are small updates with new Android components. New functions like At a Glance upgrades and new wallpapers come in the form of Pixel Feature Drops, so they’re something to look forward to on your device.

How many updates will the Pixel 7 and 7 Pro get?

Since the Pixel 7 and 7 Pro are the newest in the Pixel series, they’re both guaranteed updates furthest out in the future, with security updates surpassing Android version updates by two years.

Effectively, this means that the Pixel 7 series will see Android 16 when it’s planned to come out in 2025, so long as Google continues to follow the same formula of Android version releases. For reference, the Pixel 6 and 6 Pro are a year behind, only getting Android updates until 2024, only two years away.

Related: Everything you need to know about Android updates on Google Pixel

How often will both devices get updates?

As long as Google continues on the same schedule it’s been on, you should expect updates to come every month. Generally speaking, the first Monday of each month comes with a security update for your device.

Software updates are a little more sparse and less predictable. Google is constantly working on improving security, so timely updates are expected. However, Android updates with new features aren’t as prudent and don’t come with a set timetable.

Both Samsung and Google have recently upped their game in terms of providing updates for older devices. Because of that, you can continue to confidently use a supported phone for three to five years after purchasing the device. With that and self-repairs being cheaper than ever, it’s perfectly reasonable to expect to have a Pixel 7 Pro until 2027, or maybe even well beyond.