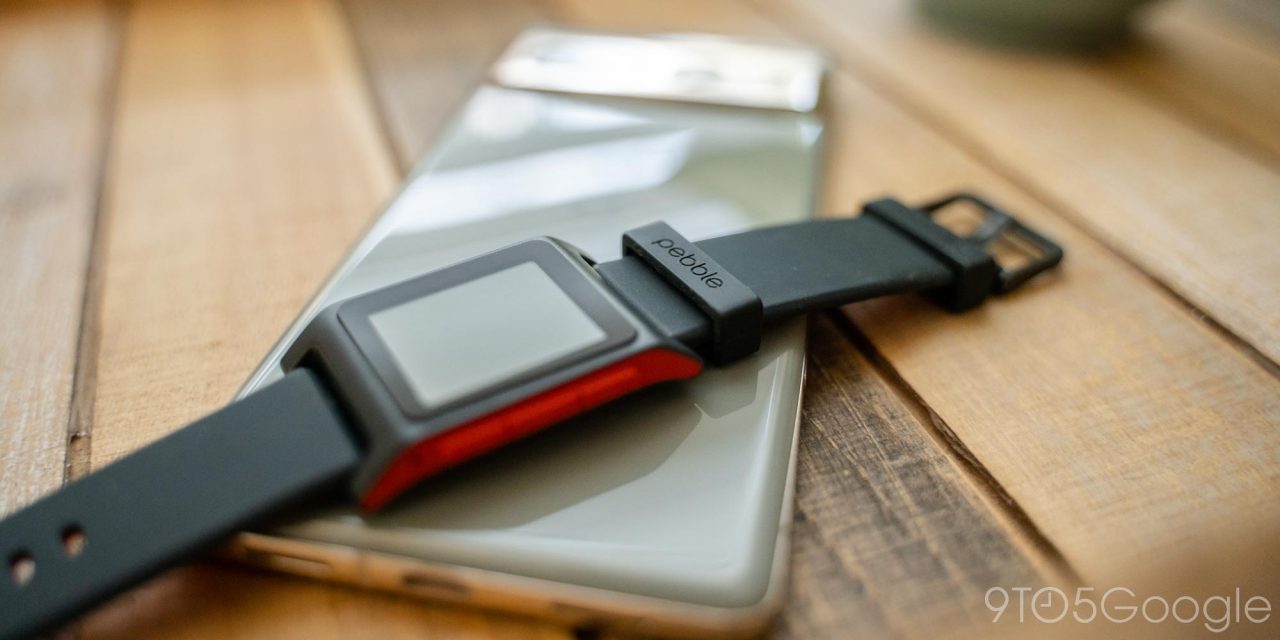 It’s been almost a decade since Pebble closed its doors, but support for the brand’s smartwatches has lived on. This week, Google itself has somewhat revived the official Pebble smartwatch app to bring support for the Pixel 7 series by adding 64-bit support to the app.

The Pebble app is no longer available through the Google Play Store, but the actual APK has remained available through “Rebble,” a community-led effort to keep Pebble smartwatches alive built on the back of Pebble’s latest update that ensured watches would function indefinitely. This has allowed Android users to keep using their Pebble smartwatches, but things hit a snag with the release of the Google Pixel 7 this month.

Support for the Pebble app technically ended back in 2018, not long after Fitbit acquired Pebble. But in the time since, Google has acquired Fitbit and technically now has the reigns of the remnants of Pebble.

Google’s latest smartphones only accept the installation of 64-bit Android apps, blocking those that are 32-bit only. This doesn’t have a major effect on most folks, but it broke support for the Pebble app needed to keep using Pebble smartwatches, effectively making them incompatible with the Pixel 7 and Pixel 7 Pro. That’s a problem that would only become more common as 64-bit only devices slowly take over.

As a gesture of goodwill toward remaining Pebble users, Google provided an updated version of the Pebble APK, version 4.4.3. Katharine Berry, a member of the Rebble team, shared the changelog for the update on Reddit (via The Verge). The update brings not only 64-bit support but also improved “reliability of Caller ID.” Users also report that the app no longer shows a persistent notification.