Pixel 7 and Pixel 7 Pro block Android apps that aren’t 64-bit; here’s what that means for you 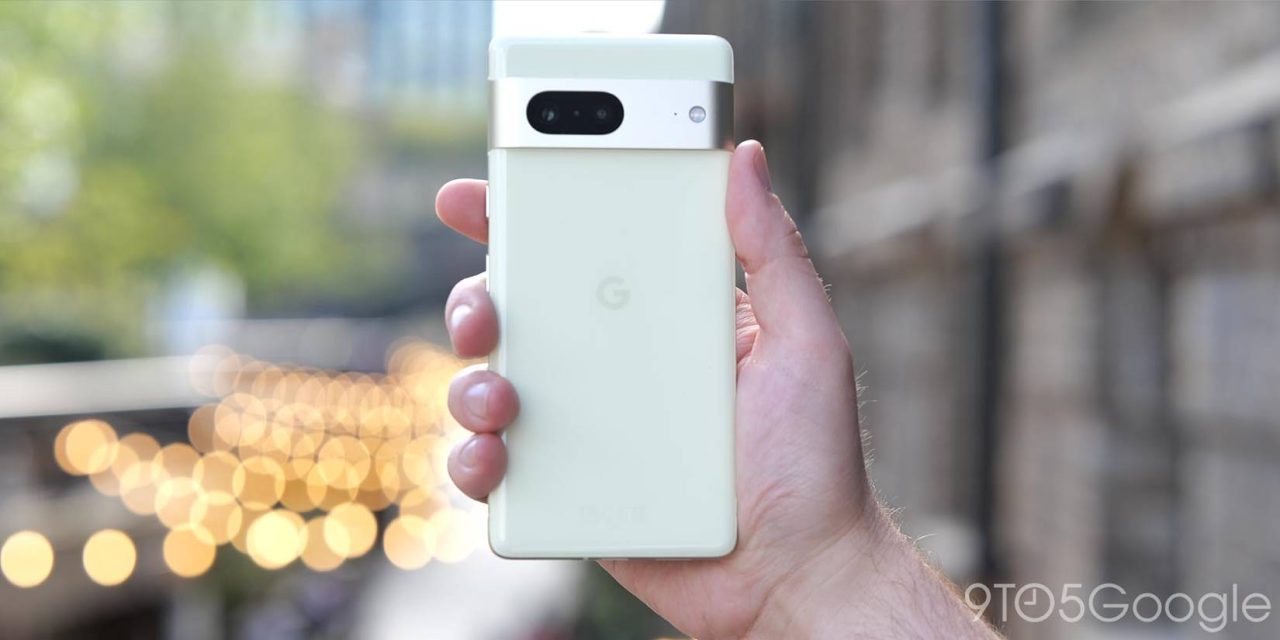 Google’s Pixel 7 and Pixel 7 Pro are important phones for a few reasons, but one of the biggest is how they support apps. As it turns out, the Pixel 7 series delivers the first Android phones that block support for apps that aren’t 64-bit. What does that mean for you? Let’s discuss.

It’s been no secret that Google has been working toward a future where Android is a 64-bit operating system, as opposed to one that still supports 32-bit software. What’s the difference between the two? In short, a 64-bit operating system can access drastically more memory addresses, which leads to improvements on both performance and security. Google boasted speed improvements to Chrome for Android, for instance, when it moved to a 64-bit build.

Android made the move to support 64-bit apps in 2011 with the launch of Android 5.0, but the platform has always supported 32-bit apps in the years since. It was in 2019 that Google moved to make 64-bit support a requirement for all apps distributed through the Google Play Store, Android’s primary source of apps, with the Play Store later ending serving apps that either didn’t support 64-bit or didn’t have a 64-bit version.

Now, Google is taking the next step by releasing the Pixel 7 and Pixel 7 Pro with 64-bit only support for apps, but not through a firm block.

As Mishaal Rahman confirmed, the Pixel 7 series only supports 64-bit apps. The devices are not running on a 64-bit only version of Android, though, instead only blocking the installation of 32-bit apps with a message “app not installed as app isn’t compatible with your phone” appearing when a user attempts to install a 32-bit app.

What does this mean for you?

In theory, Google’s change to supporting exclusively 64-bit apps on the Pixel 7 series should have no noticeable impact on your experience.

This is largely because of the groundwork Google has laid out over the past decade on building up support for 64-bit in Android. One of the only apps that comes to mind as a 32-bit only app is the flash-in-the-pan hit Flappy Bird, which hasn’t been updated since the game’s monumental success and still-shocking closure. Rahman also points out that a version of the Pebble smartwatch app doesn’t support 64-bit, which means that the older smartwatches, which are technically still functional, though unsupported, can’t be paired to Google’s latest Pixel phones.

Notably too, there’s also a potential positive from this. Rahman claims that benchmarks for power efficiency and performance on devices with more than 4GB of RAM jump by 5-10%.

Meanwhile, Google’s Pixel Tablet is expected to be the first Android device that is truly 64-bit only, as Android 14 may make that move further for other devices.