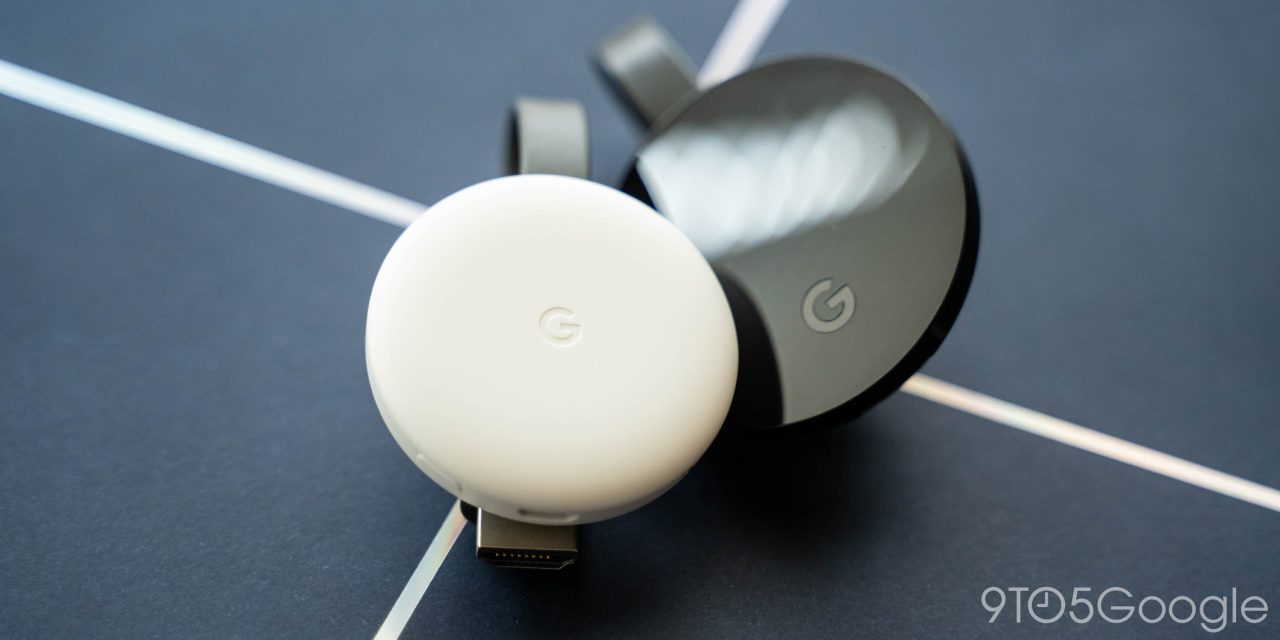 Netflix just launched its new more affordable tier supported by ads, but those with an older Chromecast device won’t be able to use it.

As first spotted by our colleagues at 9to5Mac earlier today, Netflix has published a support page that explains which devices support the new “Basic with ads” tier that offers 720p streaming and ad breaks for $6.99 per month. On that page, our colleagues noticed that Apple TV devices weren’t supported for the plan, something that Netflix says will be fixed at a later date.

To cast Netflix to a Chromecast or Chromecast Ultra, you’ll need to upgrade your Netflix plan to Basic, Standard, or Premium.

The exact reason for this isn’t entirely clear, but it stands to reason that Netflix simply isn’t interested in updating its legacy Chromecast experience. After all, devices running Android TV OS open the Netflix app when casting instead of using the original cast app. On top of that, the last time Google released a legacy Chromecast device was in 2018.

Netflix also notes on this same page that Android 7.0 or later is required to use this plan on phones or tablets.