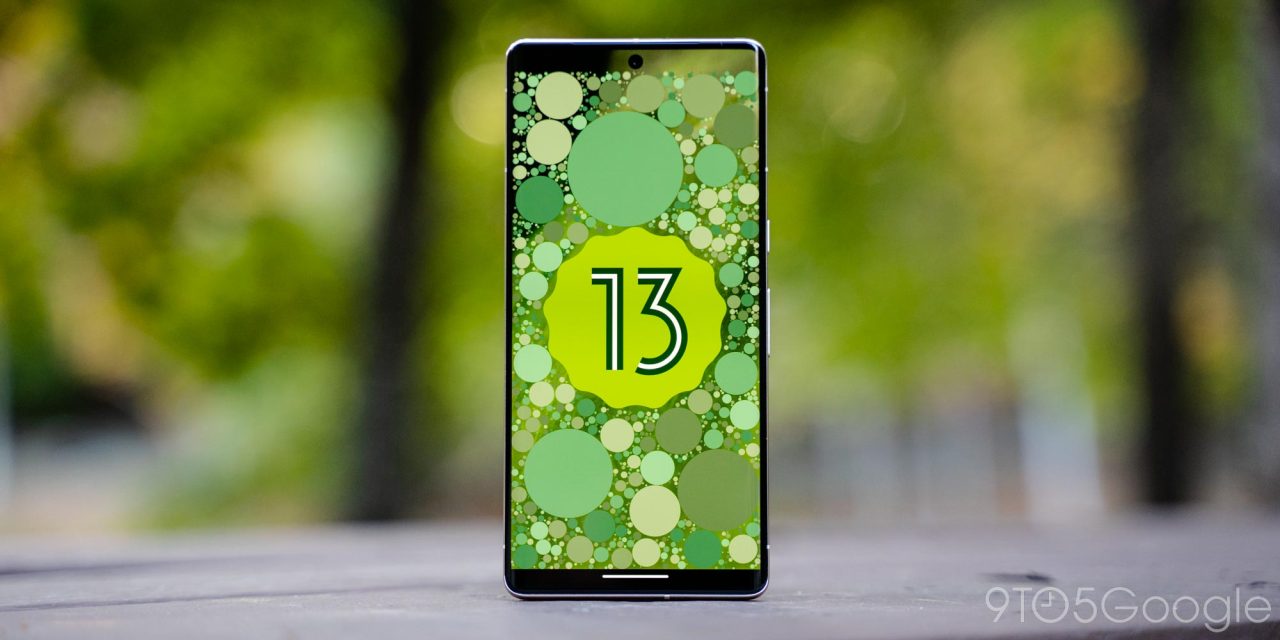 Google is rolling out the first update to the Pixel 7 and 7 Pro today with the Android 13 November security patch, while the supported devices list now starts with the Pixel 4a.

The dedicated bulletin for Google devices lists five additional security fixes, with the Pixel 7 and 7 Pro featuring their own global and Verizon build.

Update 11/8: Google has released a new build for Swedish carrier Telia following Pixel 7 and 7 Pro availability in that region.

As expected, there is no Pixel 4 or 4 XL update this month.