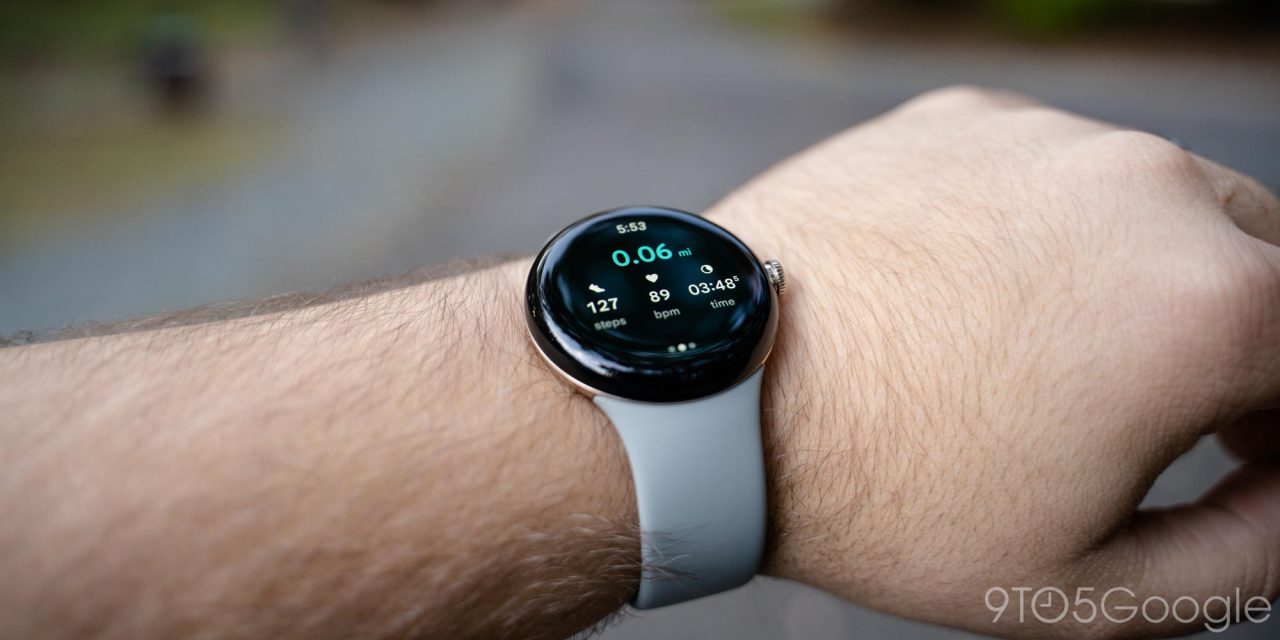 The Pixel Watch is the first Wear OS smartwatch to integrate support for Fitbit, and it works fairly well on the whole. However, a bug with the Fitbit app and the Pixel Watch leaves calorie counts inaccurate, but Google is looking into it.

The folks over at Android Police previously found that their Pixel Watch would count up to 50% higher calories burned compared to a Galaxy Watch 4. Google has since confirmed to the outlet that this isn’t meant to happen, and is instead a software glitch.

The underlying problem with Pixel Watch calorie counts being off by so much seems to be tied to how Fitbit counts calories burned on your metabolic rate. If the software starts off with incorrect information about the user wearing it, the calorie counts will always be off. The glitch that causes this information to be incorrect apparently happens “often,” but a reboot fixes things up. In a future fix, the bug will apparently be eliminated enitrely.

If you’ve found your calorie counts to be off when using a Pixel Watch, it may be worth diving into the Fitbit app’s profile settings (under the “Personal” section” will allow you to update your height, weight, and age. Our Max Weinbach noted some issues with calorie counts on the Pixel Watch, but later found his age/height/weight data was input incorrectly.

Google also clarified that calorie counts during workouts are behaving as normal. If there’s variation in that between the Pixel Watch and other devices, and the user’s data is correct, the difference can be chalked up to the different algorithms that Fitbit uses versus the competition.

Generally speaking, calorie counts from a fitness tracker or smartwatch shouldn’t be treated as a fully accurate picture. Rather, they can be used to help you find patterns and improve your activity levels, or even lose weight over time by recognizing patterns.