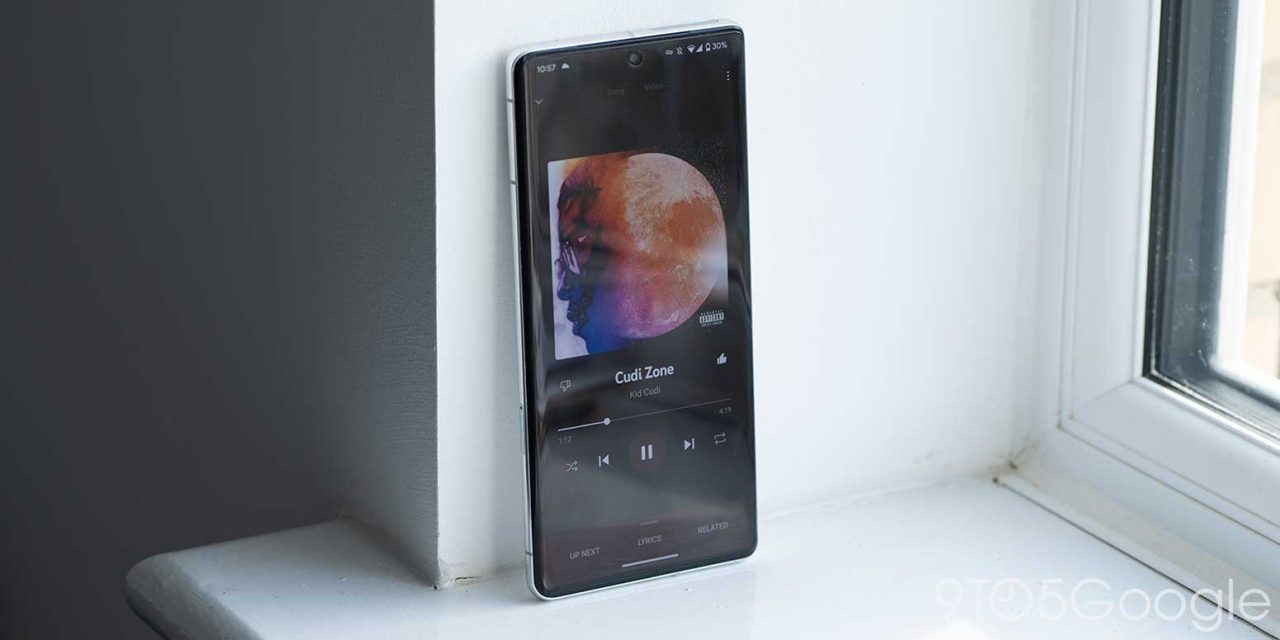 Last year, YouTube announced that its streaming service subscriber count hit 50 million, and that has now grown to over 80 million for Music and Premium.

That current 80 million figure includes Music and Premium subscribers around the world, as well as subscription “trialers,” which is how YouTube TV reported a similar metric in July.

The 2020-21 jump was 20 million and the 2021-22 increase of 30 million is notable. YouTube chalks this milestone to “building a subscription service with the music industry that puts fans FIRST.” Examples of the latter include offering immersive experience and by being “home to over 100M official songs, plus an expansive catalog of live performances, remixes, and diamond-in-the-rough deep cuts.”

YouTube says “partners were critical in helping us reach this 80 million subscriber milestone” for Music and Premium. These  “meaningful global partnerships” include “companies like Samsung, carriers like SoftBank (Japan), Vodafone (Europe), and LG U+ (Korea), and Google services such as Google One.”

Hopefully these milestones demonstrate our commitment to becoming the #1 contributor of revenue to the music industry.

YouTube also credits the benefits included with its Premium offering, including making it “even easier for fans to enjoy every music format: long-form music videos, short-form videos, livestreams, podcasts, and more.”

We are 7 years into the subscription game, and we continue to learn as we go. We know we can do better, and we never lose sight of that. It always starts with the user, and we’re learning what makes them want to join the party. Billions of music fans come to YouTube every month – the opportunity humbles us.