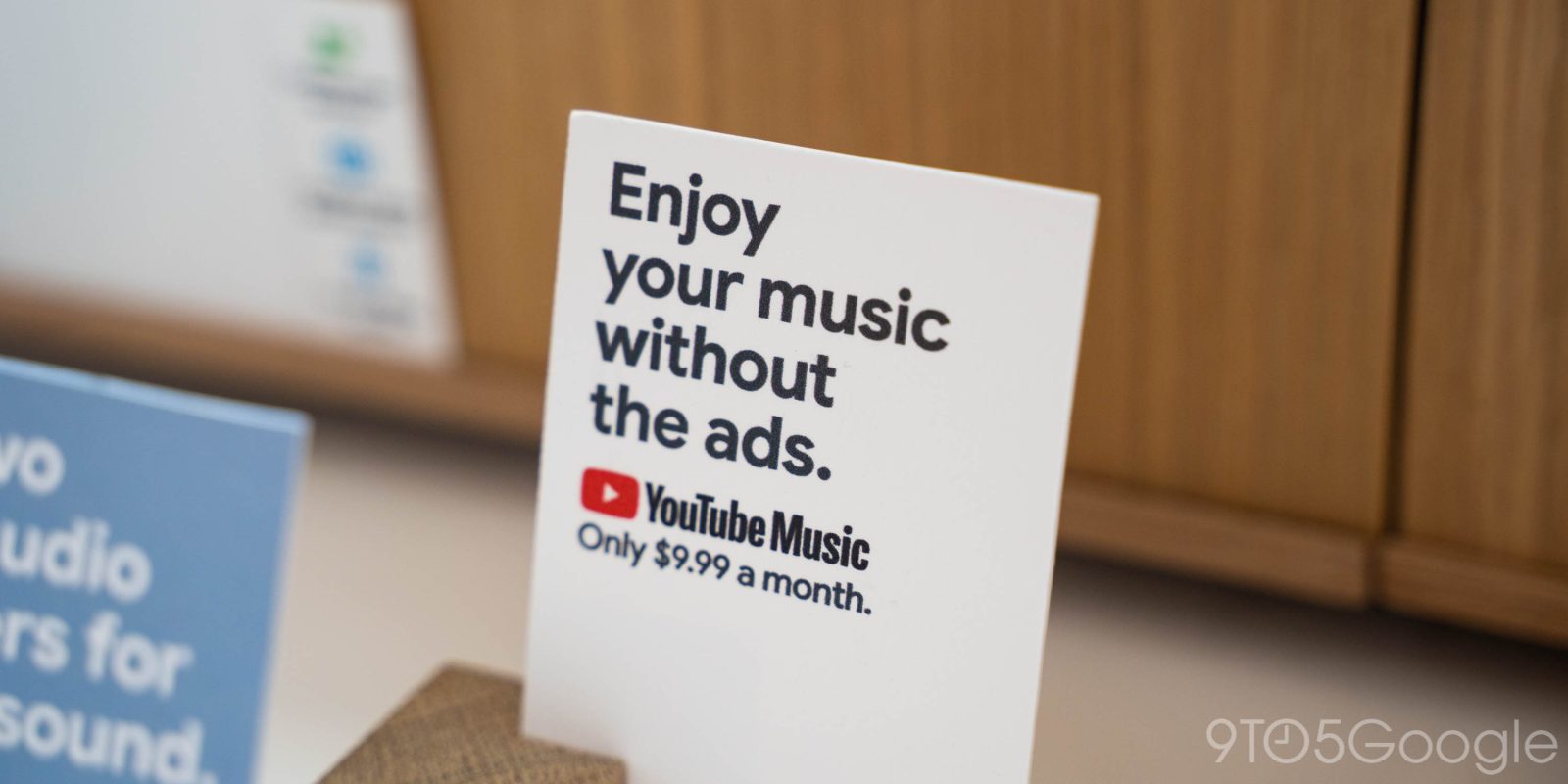 Back in the third quarter of 2020, Google said it had 30 million YouTube Premium and Music Premium subscribers. YouTube Music now has over 50 million paid customers.

According to Bloomberg, this figure includes YouTube Music Premium and the broader YouTube Premium service that provides an ad-free watching experience for all videos. It also counts those “still on a trial basis,” with exact subscription revenue not shared today.

This milestone comes as Lyor Cohen was hired five years ago by YouTube to lead music initiatives. The long-time and well-known industry executive worked on building out a subscription business, which Google did not originally possess:

Due to those deficiencies, YouTube Music did not gain traction in the first 10 months after its mid-2018 (re)launch. Google countered by building up infrastructure and teams to attract and maintain subscribers, while also spending a great deal on YouTube Music advertising.

Today, YouTube is said to have “particular success in emerging markets” by converting free users of the main video site into paying for ad-free and offline access:

“The velocity in those markets is amazing,” [Robert Kyncl, YouTube’s chief business officer] said. “I don’t think we expected we’d get to 50 million this fast. It’s gone better than what we thought we would do.”

Update 9/2: In its own blog post about the milestone, YouTube shared some specifics. Cohen also said YouTube Music isn’t “taking [its] foot off the gas anytime soon.”

The unique offerings of YouTube Music and Premium are resonating in established and emerging music markets alike. We’re seeing impressive growth in countries like Korea, India, Japan, Russia and Brazil where music is a top passion.