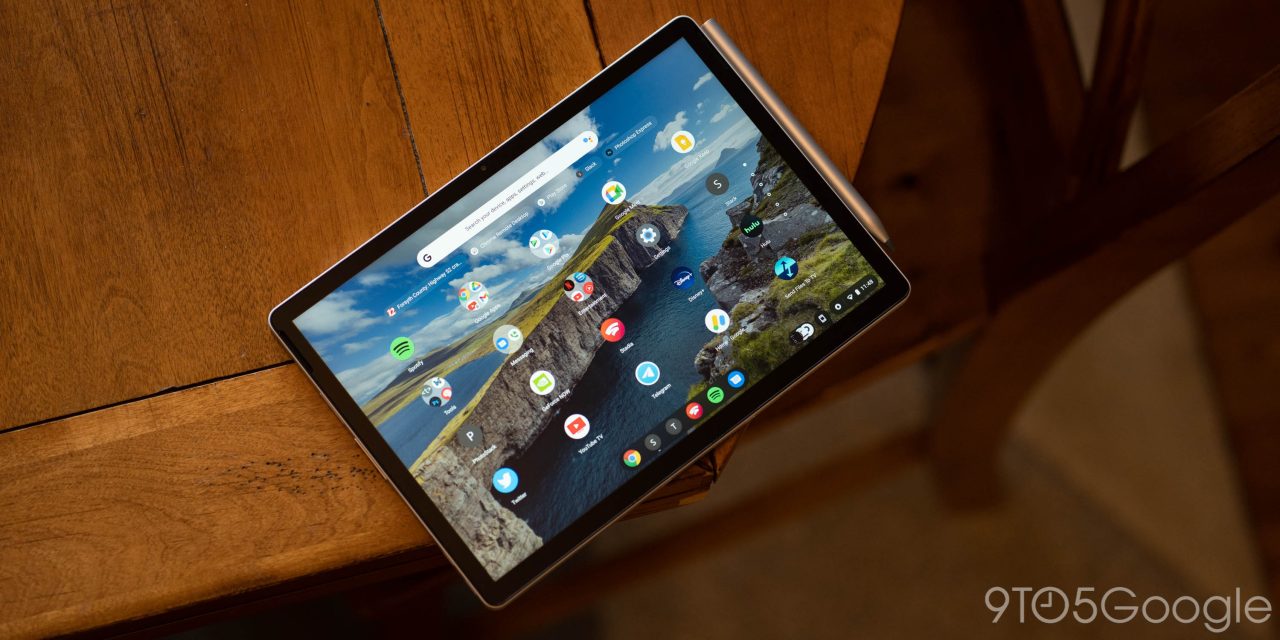 Google is preparing an option to save ChromeOS screen recordings as animated GIFs, for easier sharing with others.

Since last year, ChromeOS has had the ability to easily record your screen with the same basic options and interface as taking a screenshot. You can choose whether to record your entire Chromebook screen, a single window, or a manually-selected portion of the screen.

Today, these recordings are created in the WebM format, which is optimized for the web and designed to conserve space. However, because WebM is still a somewhat recently launched format, there are apps that do not yet support it. This can be particularly frustrating when trying to share a recording with a friend or family member.

In a newly posted code change, the ChromeOS team is experimenting with adding support for GIF recordings.

Enables the ability to record the screen into an animated GIF image from the native screen capture tool.

As one of the older animated image formats, dating back to 1987, GIFs are supported almost everywhere and are easy to share in messaging apps. Expectedly, the downside of recording to GIF instead of WebM is that your ChromeOS screen recordings will be significantly larger, but for shorter, smaller recordings, this may be a worthwhile tradeoff for convenience.

Considering development has only just begun, it will likely be quite a few weeks before we see GIF screen recording support on any real Chromebooks, let alone see the feature launch to stable. As is always the case for work-in-progress features, there’s also the chance Google may cancel the feature before it sees the light of day.

In the meantime, there are free tools available online to convert your ChromeOS recordings from WebM to GIF, but it certainly could be nice to have a built-in option.