LumaFusion now available for Android and ChromeOS in beta for $19.99 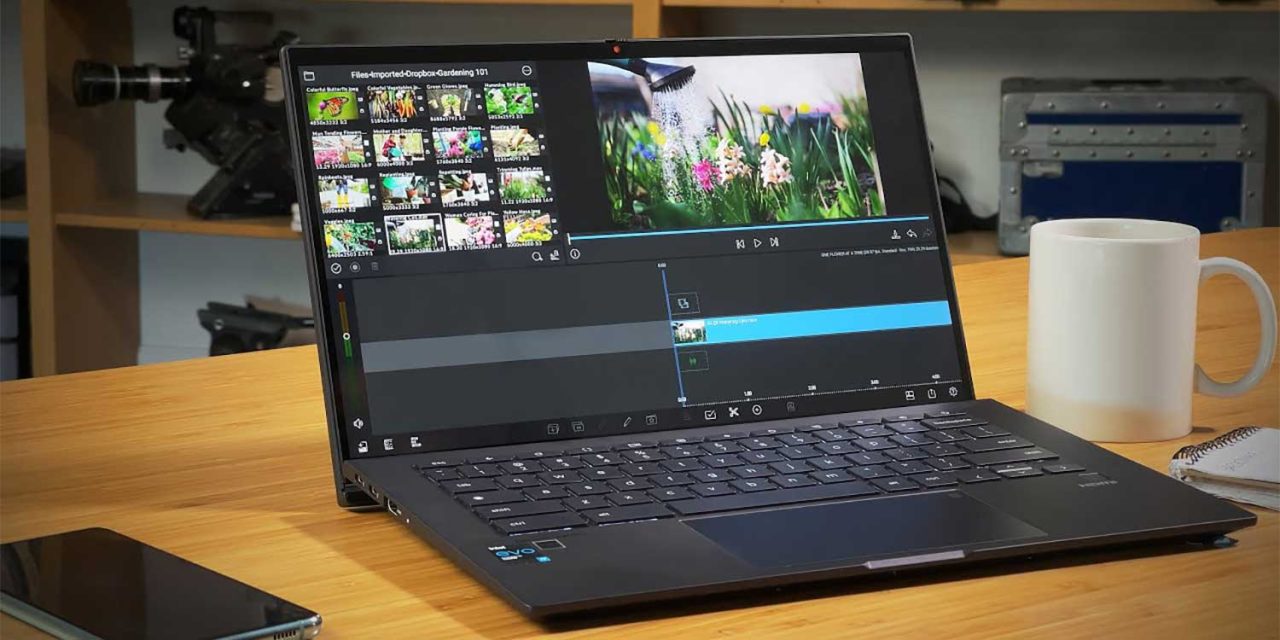 One of iOS and iPad’s most popular video editing suites is now available on Android and ChromeOS as LumaFusion arrives in beta.

Announced over a year ago, LumaFusion is now available on Android and ChromeOS in early access. Sadly, this comes with a $19.99 fee during this beta. This will increase to $29.99 to match the asking price of the iOS and iPad OS versions of the video editing application. If you do choose to sign up to the beta, you’ll get upgraded to the full version of LumaFusion (when available) at no additional cost:

Customers who choose to purchase during the open beta will receive the final version at no additional cost when it becomes available. We’re continuing to make improvements to the open beta to deliver the full LumaFusion video editing experience on Android and ChromeOS.

You may remember that LumaFusion for Android has already been in development for some time and was announced at the Android Developer Conference back in 2021. The development team behind the editing software always targeted a 2022 release and has made good on that promise.

Often cited as the closest experience to Final Cut Pro on mobile and tablet, all of the common editing controls such as text overlays, multi-layer timelines, plus LUT and color correction functions are available. The full suite of features includes direct integration with Storyblocks and even adds basic motion graphics functions.

In a brief of LumaFusion running on an Intel-powered Chromebook demo (visible below) ChromeOS touch controls seem to be working just as expected, making this ideal for ChromeOS laptops with touchscreens and even ChromeOS tablets — as well as Android/touchscreen devices.