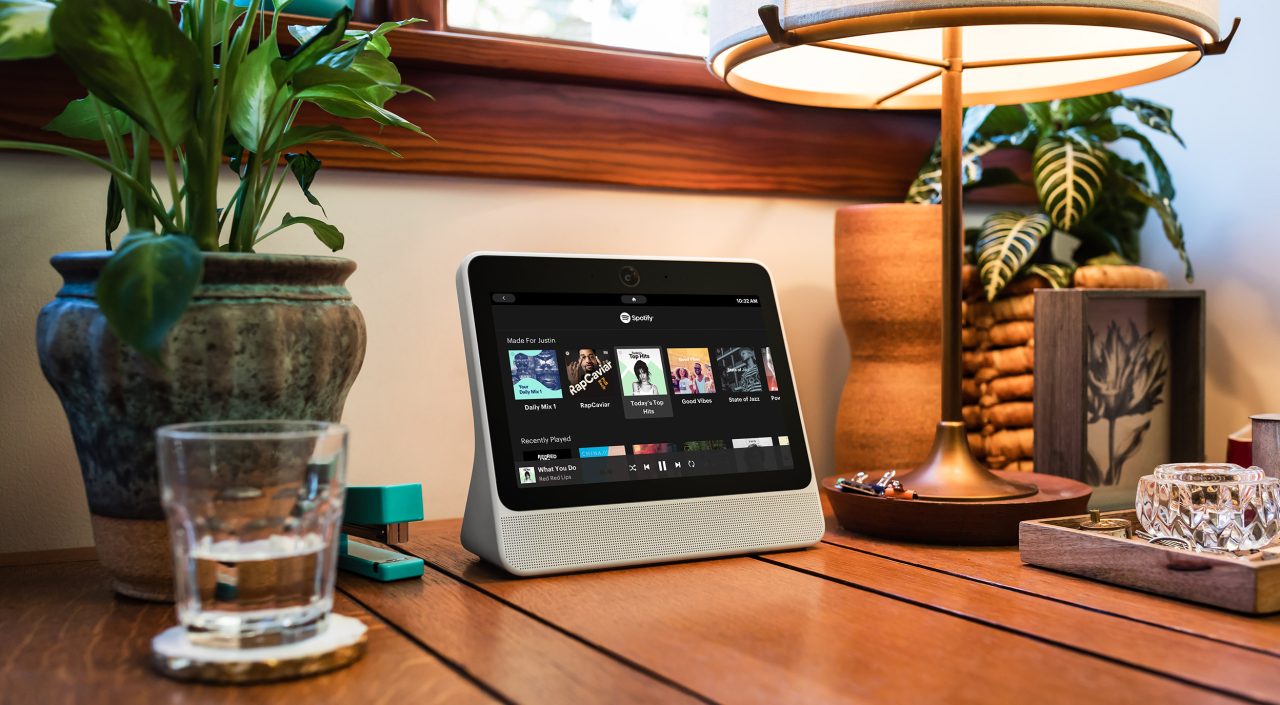 As belt-tightening measures continue across the tech industry, notable hardware pullbacks are occurring from both established (Amazon with Alexa) and newer (Meta’s Portal smart displays) players.

Yesterday, the Wall Street Journal reported that Amazon is “closely evaluating” Alexa as part of a cost-cutting review. The company is currently deciding on whether to add new features to Alexa, which “would require greater investment.”

The business has more than 10,000 employees and is a major recipient of investment capital, some of the people said. Internal documents viewed by The Wall Street Journal show that in some recent years Amazon’s devices unit, which includes Alexa, had an operating loss of more than $5 billion a year.

The report says “many customers use Alexa for only a few functions,” though Amazon countered by noting that Alexa interactions have increased over 30% in the past year. Specifically, the company says people use the voice assistant for starting music, controlling smart home devices, and shopping.

Meanwhile, a recent report said that Google is focusing development of its smart assistant on key first-party products in a sharp contrast to the past few years of putting Assistant and its branding on everything. From Assistant Snapshot to Driving Mode, there’s been a sharp pullback.

What Google has been interested in is focusing on improving the core user experience as seen with Look and Talk and Quick Phrases on the Nest Hub Max, as well as applying AI to smart home-related commands.

Elsewhere, Reuters and The Verge reported today that Meta is fully killing off its Portal smart displays, even as a product for businesses. Earlier this year, the Portal stopped being a consumer product and reoriented as a work from home companion.

That exit leaves Google and Amazon in the smart display, while Apple is rumored to be making an entry. Google’s next big move will be the Pixel Tablet, and it will be interesting to see whether Assistant Smart Display functionality will make the Android tablet more appealing to consumers.

At the same time, Meta is also killing two upcoming smartwatches after canceling its “Milan” wearable with two cameras.