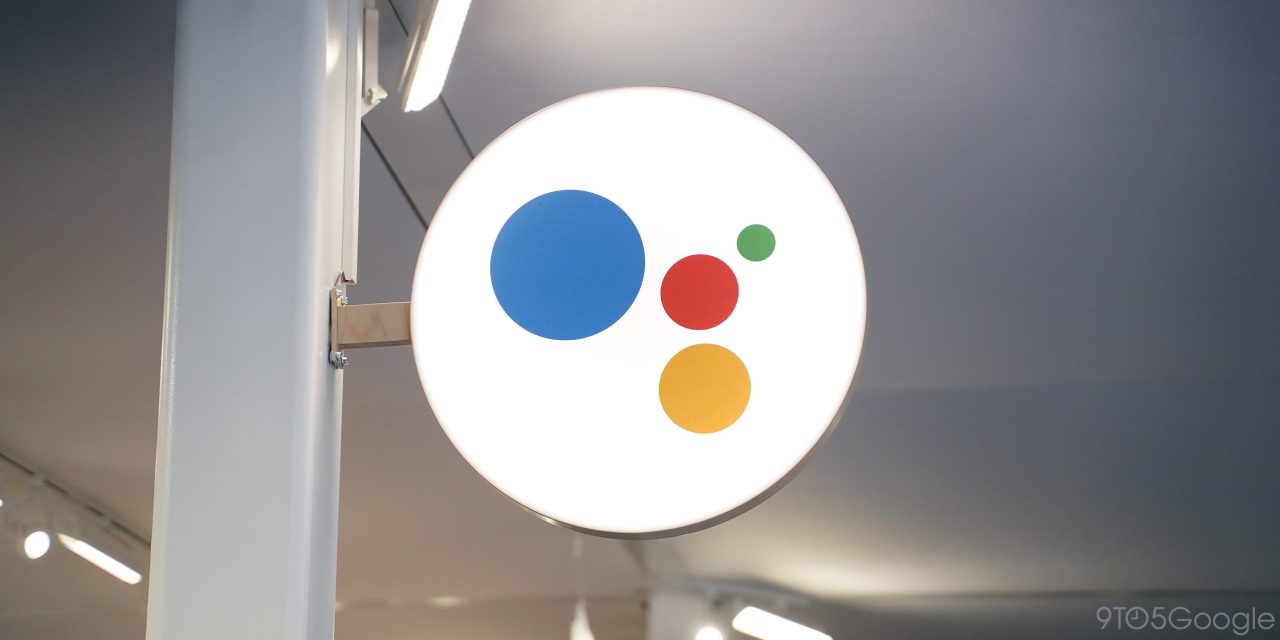 Using voice commands to control smart home devices is very common, and something that Google Assistant is about to get better at through the use of AI.

Google says it “worked hard to apply state of the art improvements in AI to how Assistant understands your commands to control your home.” Specifically, large scale neural networks were leveraged to “learn from examples to predict the most accurate action to take given a user’s command.”

For commands like “Turn the fan off” or “Kitchen lights on”, Assistant is now able to better match your request to the devices in your home based on their type and which room the device you’re talking to is in.

Assistant is now also able to better interpret commands that don’t feature the exact device name. This includes when it only hears partial or approximate matches:

For example, “Turn the lamp off” may match to a device in your home named “bedroom lamp”, and “Turn on the stair light” will better match a light named “stairs”.

Google’s final improvement makes Assistant “better able to determine what specific action to take on your device and where that action should happen.”

For example, “Have the Roomba clean the kitchen, living room, and dining room” is now able to more accurately understand the specific areas of your home you are referring to.

These three changes to Google Assistant means that your existing smart home commands “may change from what you’re used to, and it’s even possible that some commands that worked in the past may no longer work.”

Google says it conducted “extensive testing” and is slowly rolling the changes to “groups of users at different times, and want to monitor outcomes along the way so that we can refine our models appropriately.”

The company is actively asking users to submit examples of commands that no longer work in the Google Nest Community’s Home Automation forum, as its work continues:

We’re very excited about the transition to AI for the control of smart devices and the improvements to Assistant that it will enable in the future. Our team will continue working hard to ensure Assistant is able to understand you the way you naturally and most comfortably speak.