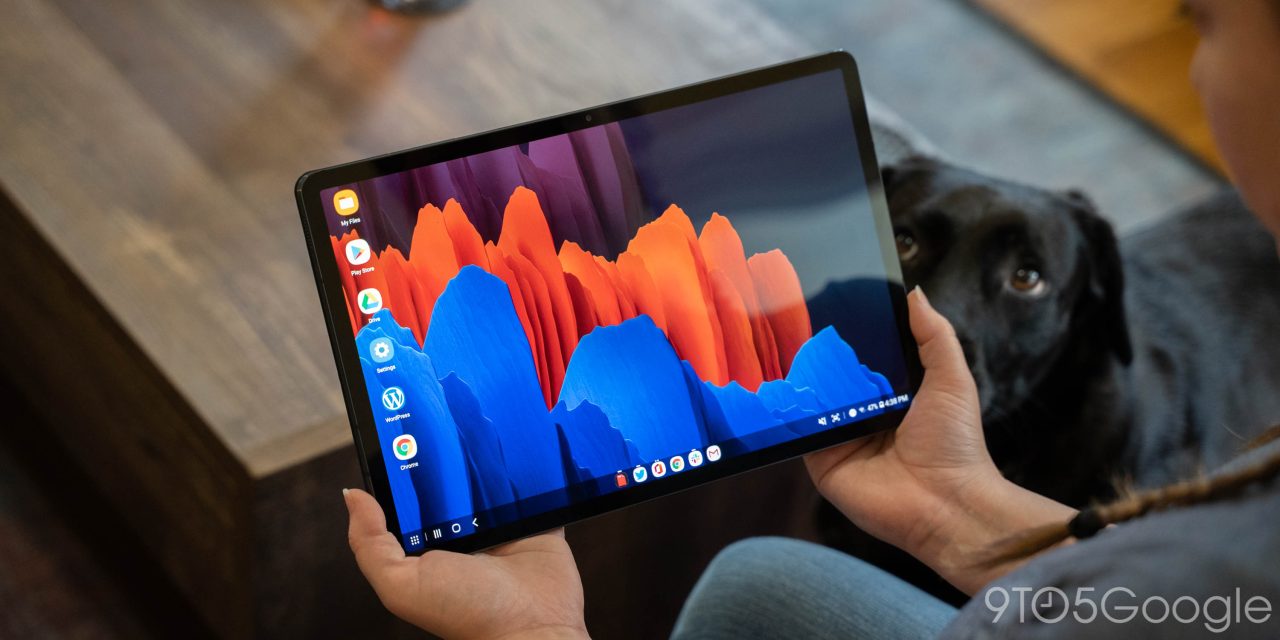 As Samsung continues to speed through its Android 13 rollout, the brand is now bringing the latest software to the Galaxy Tab S7 series and the Galaxy A71, along with other devices.

GalaxyClub reports that Samsung is currently rolling out Android 13 to the Galaxy Tab S7 and Galaxy Tab S7+. As per the usual pattern, the update is limited only to select regions to start, but should expand further in the coming weeks. Right now, both Wi-Fi and 5G variants of the Galaxy Tab S7 series are being updated in portions of Europe including the Netherlands. The update ends in firmware version DVK3.

There’s no sign of Android 13 for the Tab S7 FE just yet, though, but the Wi-Fi only version of the Galaxy Tab S8 is now seeing the update as well.

Beyond that, the Galaxy A71 released first in early 2020 is also getting its Android 13 update. SamMobile spotted the update heading out in Europe with the October 2022 security patch. While the update is a little behind on its security level, it’s commendable that it’s available at all. Samsung’s official timeline didn’t put the Galaxy A71 update in November, but rather in December.

Another series seeing an expanded rollout this week is the Galaxy S21 lineup. As of this week, the Android 13 update is heading to Galaxy S21, S21+, and S21 Ultra in Canada through the country’s various mobile carriers.

Samsung has updated over a dozen devices to Android 13 thus far, with plans for many more through the end of 2022 and into the first few months of 2023.