Software development team Algoriddim announced today that it is launching a free version of its popular djay app for Android. The free version features full support for Spotify music imports, allowing users who subscribe to the music service to pull in tunes over-the-air.

As seen in the video above, the apps are also now compatible with the Pioneer DDJ-WeGO3 USB MIDI controller. You can grab both apps from the Google Play Store now, for free or $4.99, respectively. 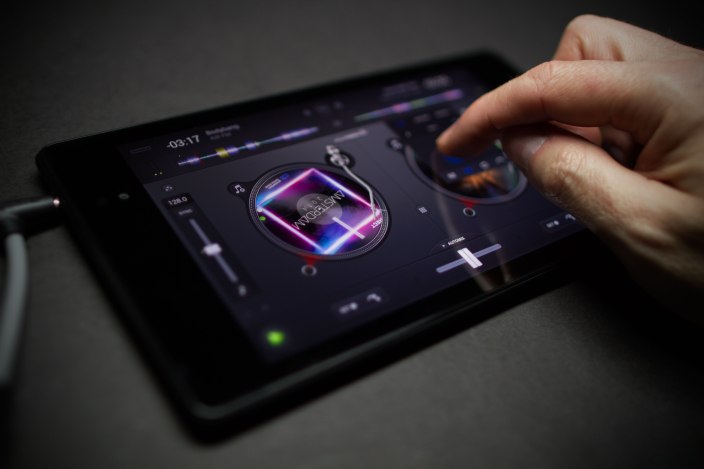