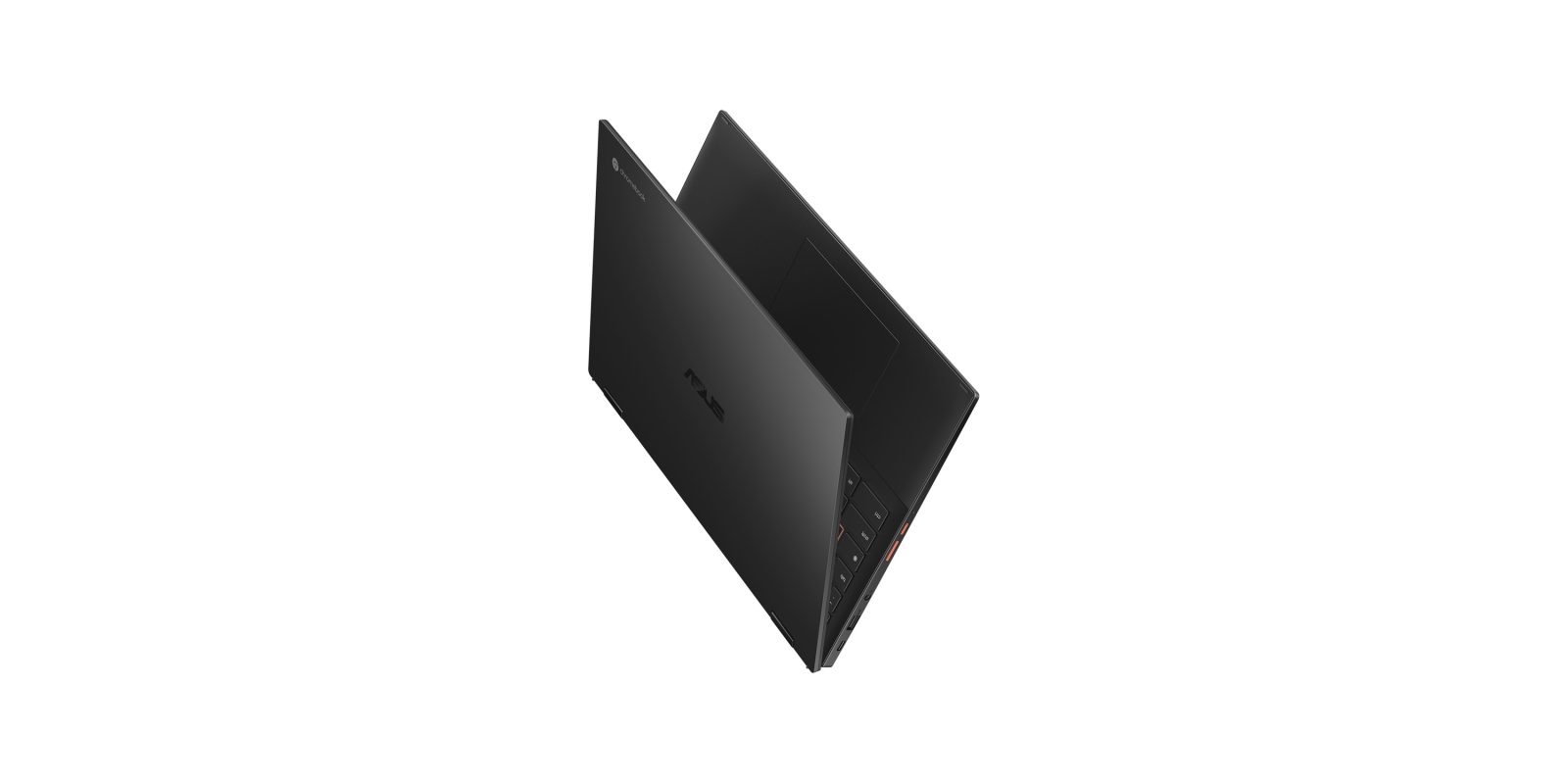 Update 6/14: Asus has launched the CM5 officially launched for $499 and is now shipping in the US.