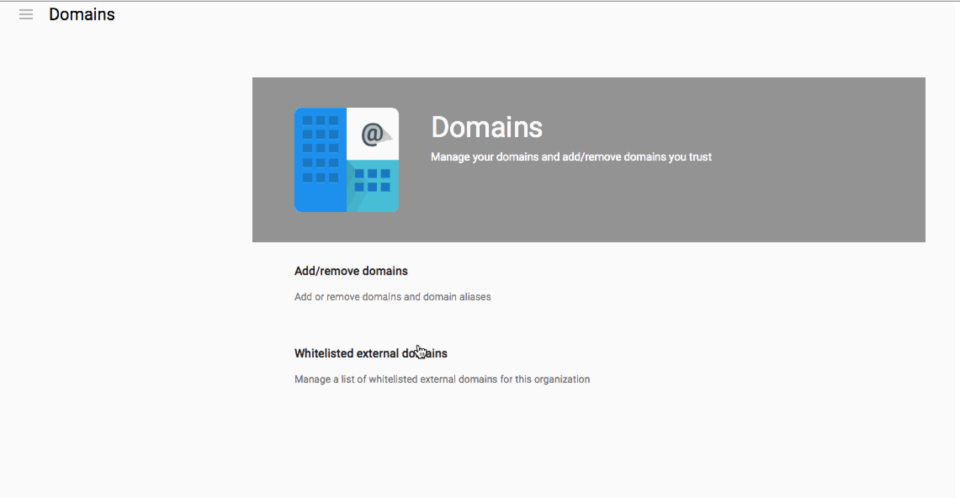 Customers of Google’s Internet-based productivity suite, this one’s for you: As an Apps for Business or Education admin, you can now whitelist specific outside domains to share files with people across organizations.

END_OF_DOCUMENT_TOKEN_TO_BE_REPLACED

One major barrier to adoption of new hardware and software solutions in the workplace is a top-down requirement that all communications are encrypted, secured from the prying eyes of today’s brazen hackers. It’s the reason why there are still thousands of businesses out there shockingly still issuing Blackberry phones. With more and more consumers and companies alike clamoring for a bring-your-own-device future, how can employees ensure their devices are as secure as chief information officer’s would like? Google has an idea.

Project Vault, shown off today at Google’s I/O conference, is a microSD card with full operating system, ARM-based processor, NFC chip, and antenna packed inside of it. Oh, and 4GB of storage. While that’s pretty incredible in and of itself, what really makes this microSD card special is that the OS it runs is known as a Real Time Operating System (RTOS), and is packed with a suite of cryptographic solutions for keeping data secure and messaging with others using Project Vault microSD cards encrypted. An RTOS is different from the operating systems most of us are used to (i.e. Unix) that can’t run every process we throw at them simultaneously but switch between tasks rapidly, ensuring at the very least that the computer is still responsive to its user (i.e. doesn’t freeze). Real-time operating systems have stricter deadlines to complete the tasks that are thrown at them.

The main function of Project Vault will be super-secure messaging so hackers, or the NSA, cannot snoop (which also explains why Vault uses an RTOS – all resources are dedicated to encrypting and sending/receiving messages quickly). The encryption only works when both the sender and the receiver are using Project Vault SD cards, however, but it’ll work on any device with a microSD slot – so laptops, smartphones, tablets, etc. are supported. Google says the microSD card can also be used to encrypt video and as an alternative to passwords (where the card could generate cryptographic key pairs and store them securely). The company has an SDK up on Github for it that developers can use to build applications for the new project. Maybe the next Snowden will send confidential documents to journalists using his smartphone?