PSA: Make sure you haven’t installed any of the 13 malicious apps now banned from the Play store 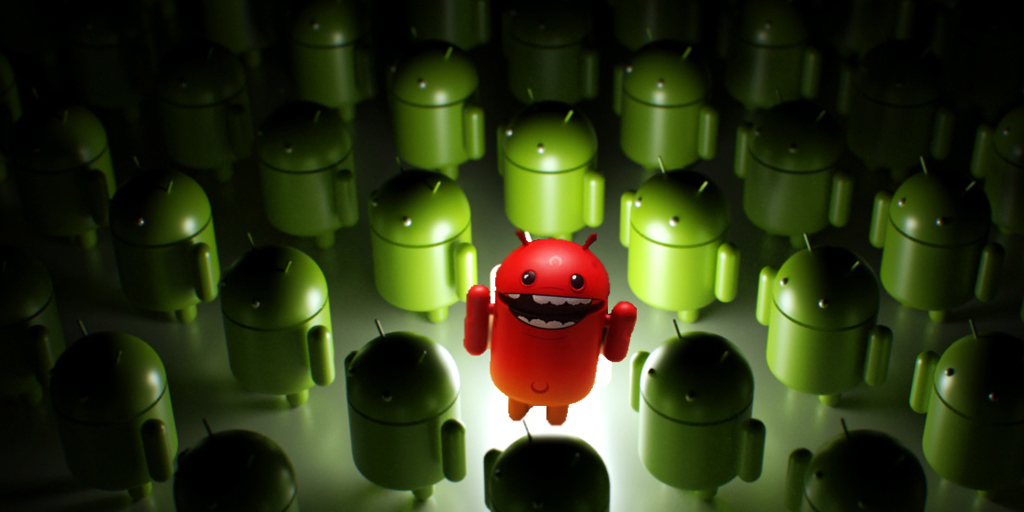 ArsTechnica reports that Google has pulled 13 malicious apps from the Play store after they were found to make unauthorized downloads. The apps (listed below) are particularly dangerous in that they attempt to gain root privileges that would allow them to remain installed even after a factory reset.

The malware used a clever technique to make the apps appear safe, giving them high download numbers and positive ratings.

The apps are capable of using compromised devices to download and positively review other malicious apps in the Play store by the same authors. This helps increase the download figures in the Play Store.

Although the family of malware known as Brain Test has been around for a while, affected apps have previously only been found in third-party app stores. This is the first time Brain test apps have been found in the Google Play store …