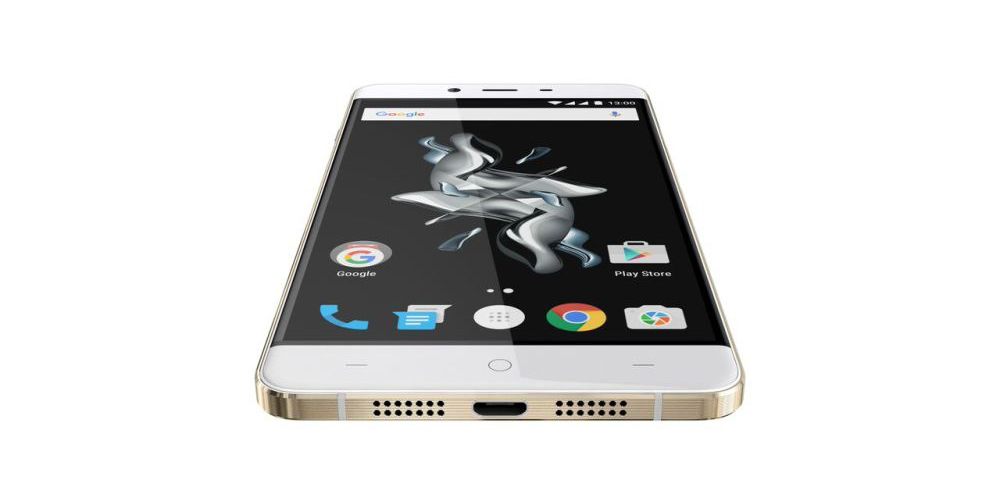 Forgetting OnePlus’ annoying invite system, the OnePlus X is actually a pretty solid option when it comes to budget smartphones. Our own Dom Esposito went as far as to say that it’s the “best budget phone available.” Now, as expected, OnePlus says that you can buy both Ceramic and Champagne variants via open sale in Europe and Hong Kong for a limited time…

END_OF_DOCUMENT_TOKEN_TO_BE_REPLACED Android Wear is expected to be a major part of Google I/O 2014. The OS already available to to developers, so it’s a good bet that we’ll see release dates for various devices announced. Besides the LG G Watch, Motorola has already announced the Moto360. Rumors also continue to swirl about a “Nexus” smartwatch, which would likely be the developer device given to attendees of the Google I/O conference and sold on the Google Play Store. END_OF_DOCUMENT_TOKEN_TO_BE_REPLACED