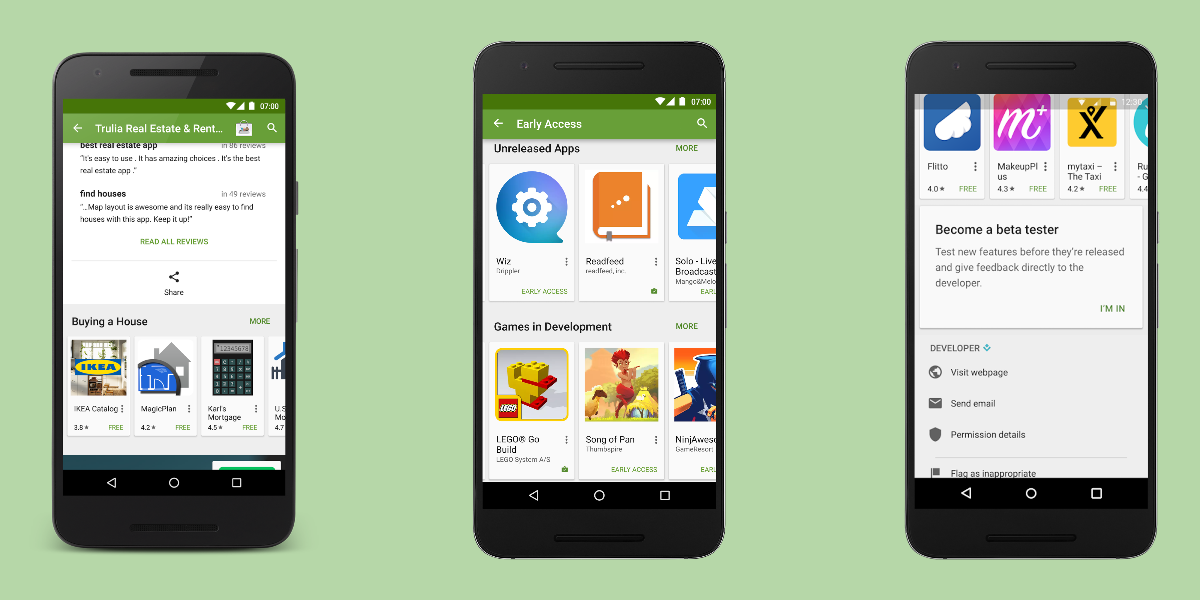 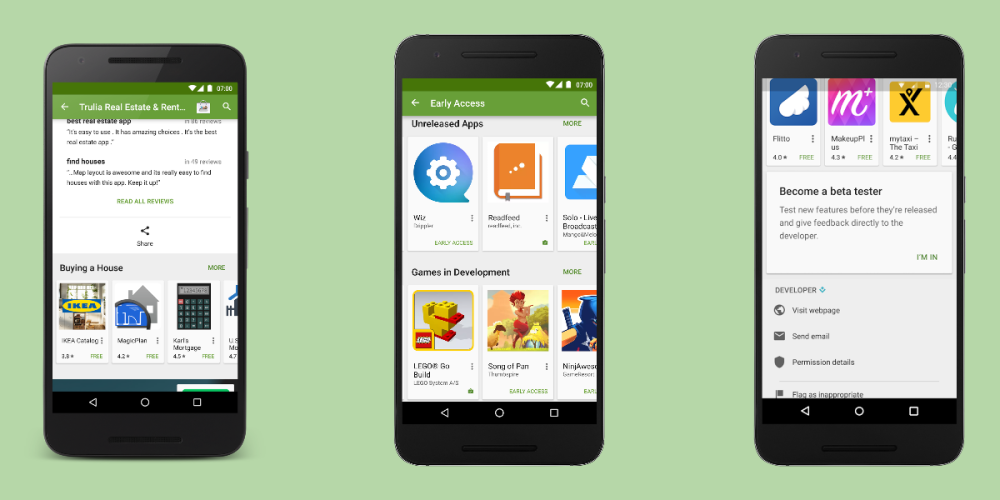 The Play Store is adding a few features for both developers and users. Betas are now easier to find and join from the Play Store with Google even highlighting beta apps in a new Early Access section. The store also has new smart collections for tasks that require a combination of apps.

END_OF_DOCUMENT_TOKEN_TO_BE_REPLACED 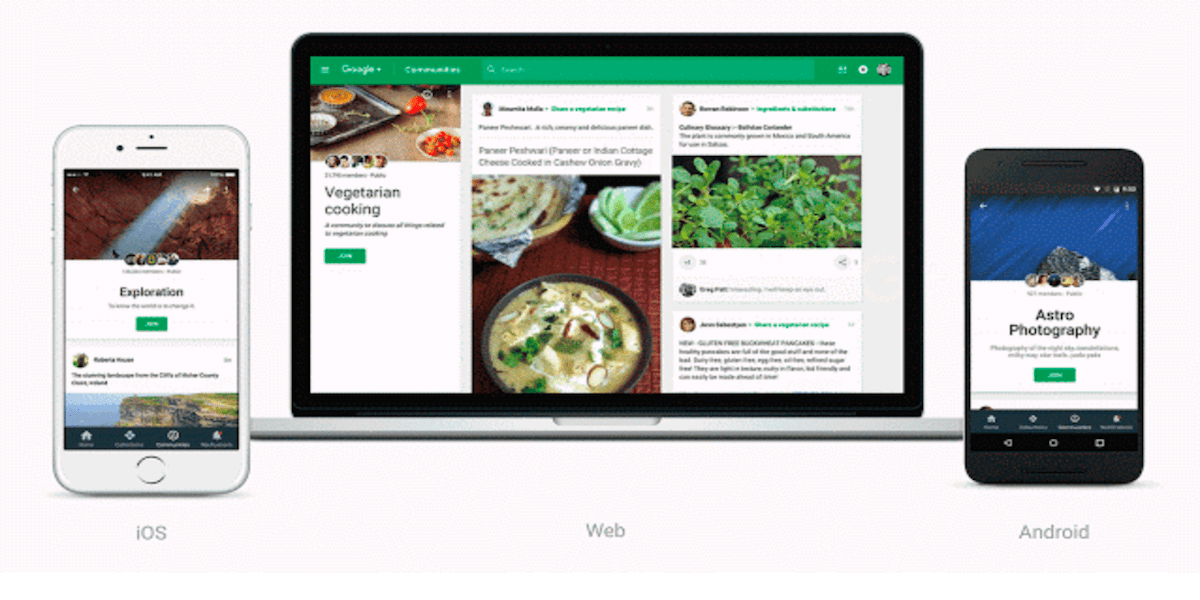 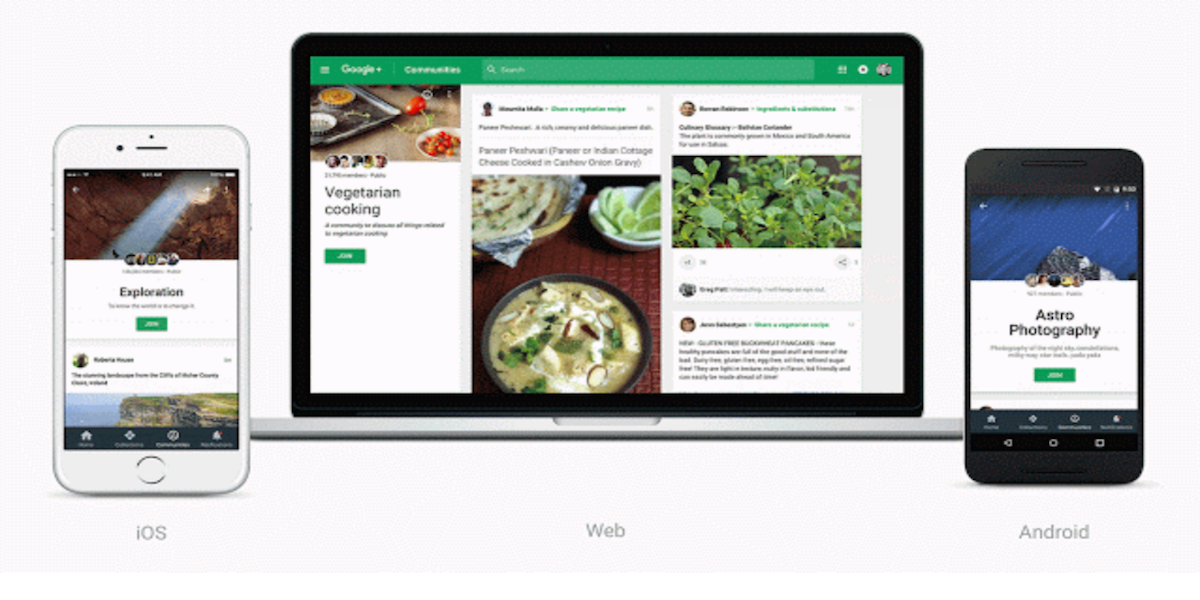 Google is rolling out a redesigned Google+ today hat it says focuses on two features, Communicates and Collections, that people said kept them coming back to the service. END_OF_DOCUMENT_TOKEN_TO_BE_REPLACED

While Google just recently introduced the Pinterest-like Google+ Collections feature, it appears that another “Collections,” feature, YouTube Collections, will be getting the axe later this month. YouTube Collections currently lets you organize and group your subscriptions into different folders to more easily find videos you want to watch, but Google says that it’s retiring the feature on May 20th to “focus on other efforts to make your subscriptions more enjoyable.”

“Easy come, easy go” is the usual with many of Google Services (and features therein), so it’s not exactly surprising when we find that Google is planning to ditch a feature in one of its products—no matter how useful it might be to any number of people. It’s possible that Google is soon introducing a new, better, way to peruse through your subscriptions, and they might even be retiring the feature partially to prevent confusion with the other “Collections” feature.

Our thoughts: As someone who isn’t exactly the most hard-core YouTube user, I didn’t even know this feature existed. Actually, now that I do, I kind of wish Google was leaving it so that I could start using it to organize my 50+ subscriptions.

Google+ Collections is now rolling out, new share button appearing for some users

Google+ Collections, a feature that has been widely rumored and speculated to be rolling out today, has started appearing on the Google+ web interface for some. Google has yet to officially announce the feature, but a new “Share” button has supposedly started appearing for some users that suggests that they “Use collections to group [their] posts.”  END_OF_DOCUMENT_TOKEN_TO_BE_REPLACED