Numbers from Pichai’s testimony: up to 100+ Googlers on Dragonfly, 160M used Privacy Checkup 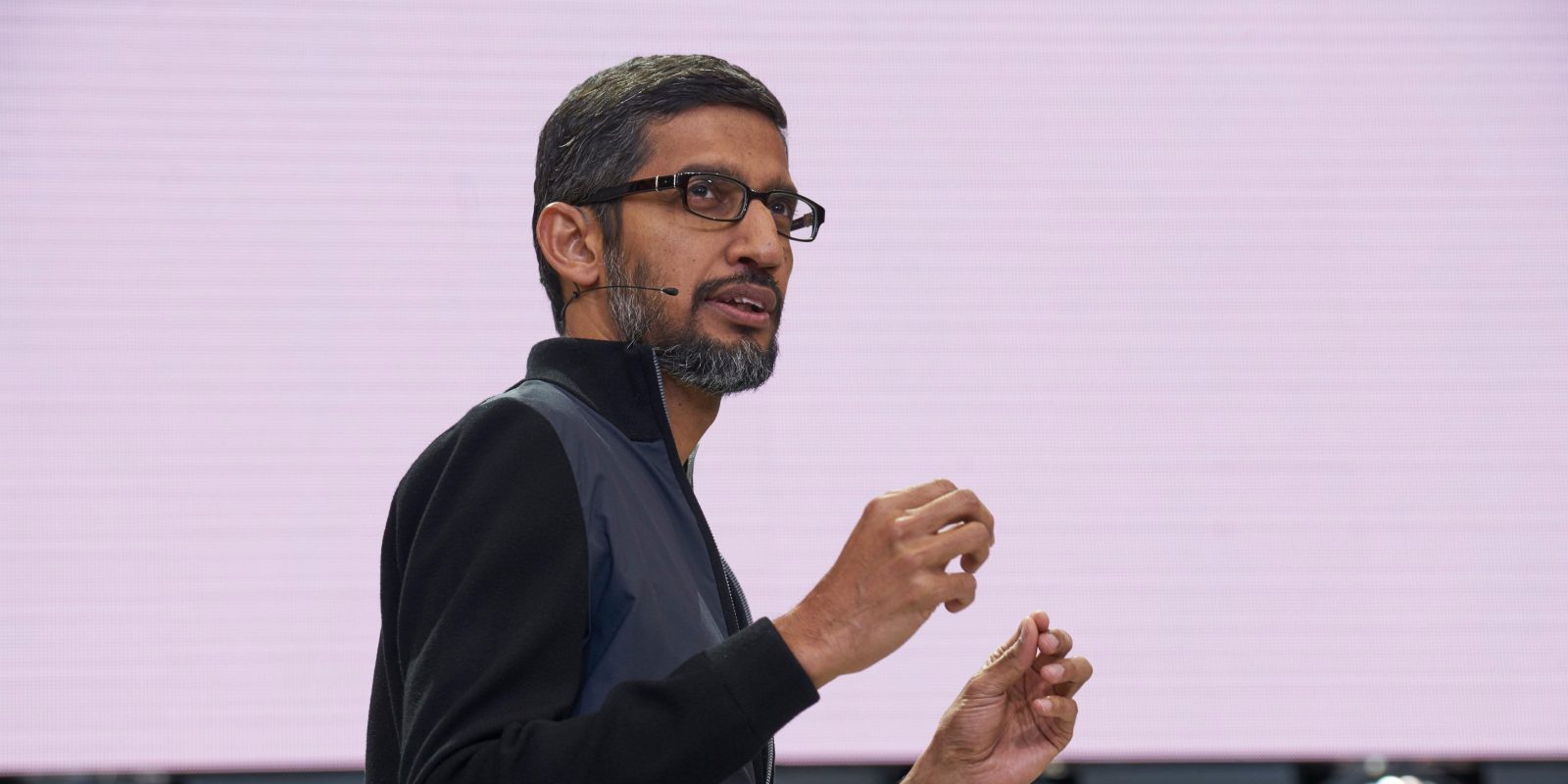 This morning, Google CEO Sundar Pichai testified before the United States House Judiciary Committee, and fielded a wide variety of their questions on subjects like user privacy and Google’s Dragonfly project. Let’s take a minute to look at the numbers Pichai shared in his testimony.

END_OF_DOCUMENT_TOKEN_TO_BE_REPLACED 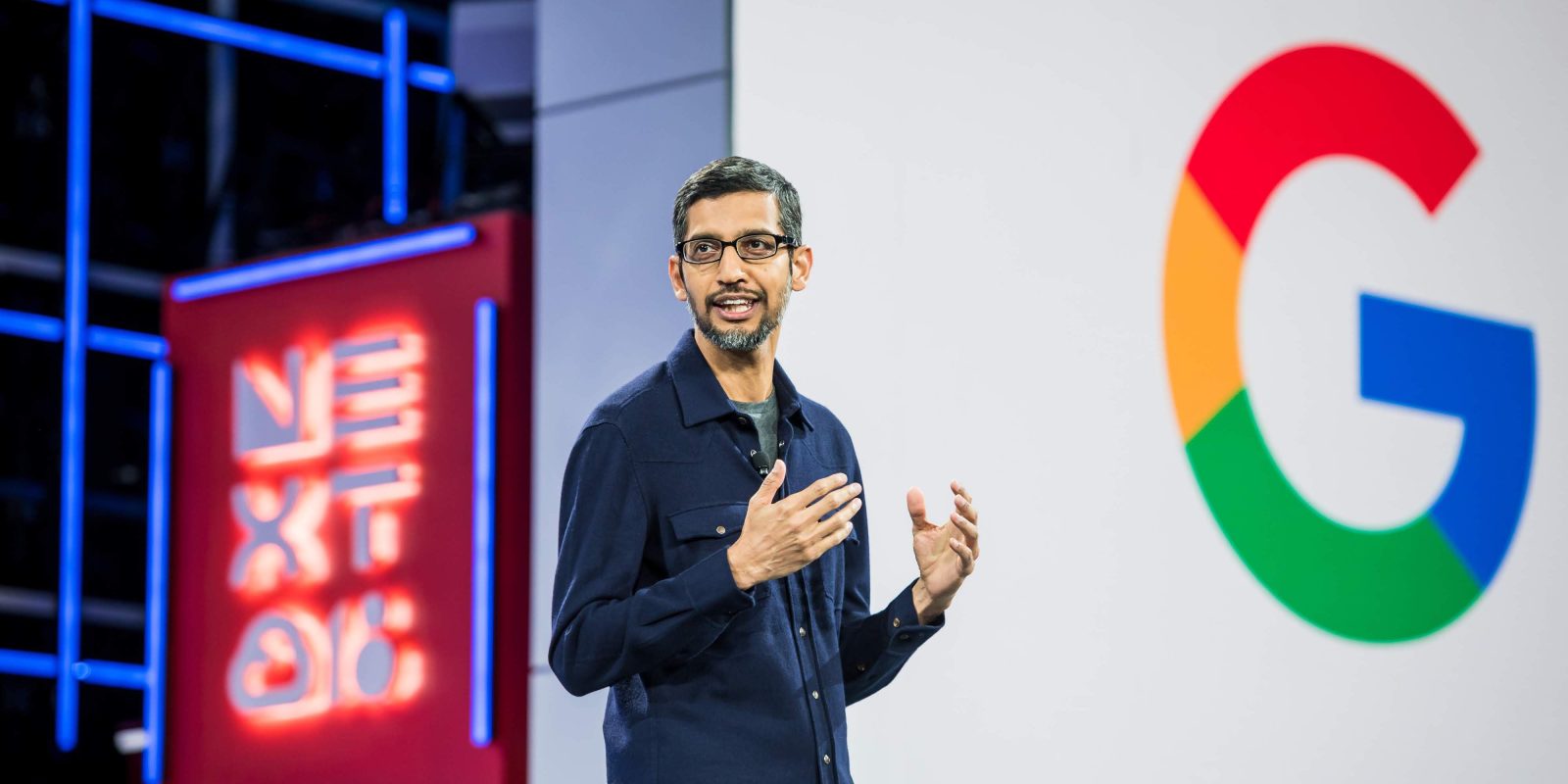 Back in September, Google/Alphabet declined to testify to Congress about Russian meddling during the 2016 elections. The company was widely criticized, offering to send its SVP of Global Affairs to testify alongside Facebook COO Sheryl Sandberg and Twitter CEO Jack Dorsey. Today, Google CEO Sundar Pichai is finally testifying, but on the different matter of alleged anti-conservative bias in Search.

END_OF_DOCUMENT_TOKEN_TO_BE_REPLACED

Sundar Pichai is set to appear before Congress tomorrow morning and face a broad spectrum of questions ranging from alleged political bias in Search to privacy concerns. Beforehand, the Google CEO will give written testimony, which has just been posted by the House Judiciary Committee.