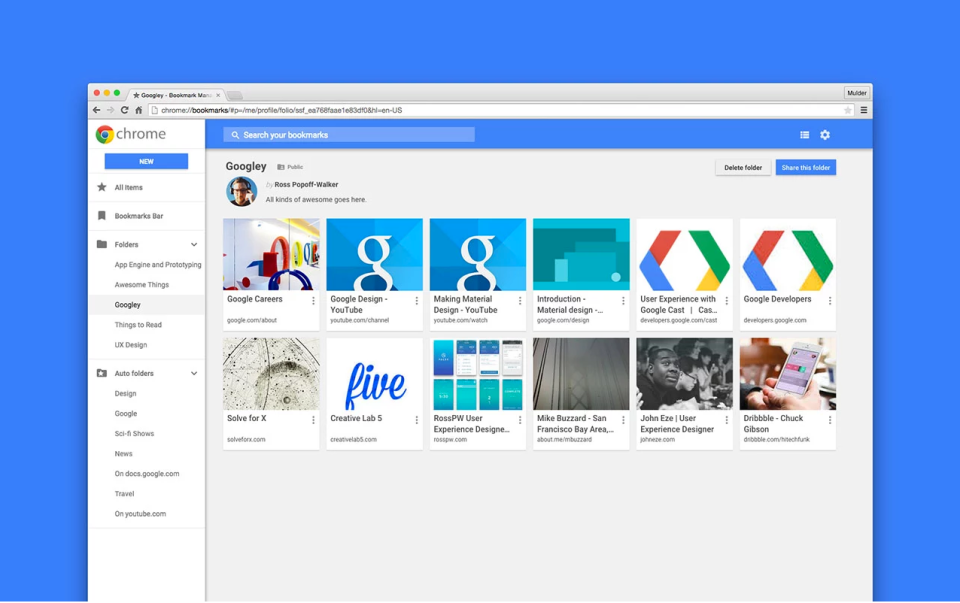 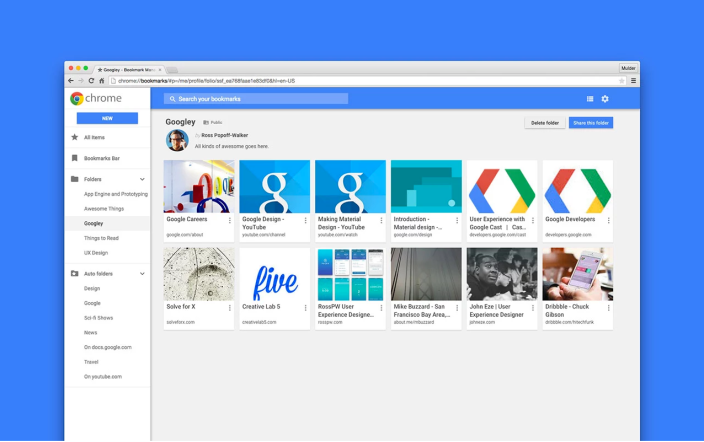 END_OF_DOCUMENT_TOKEN_TO_BE_REPLACED

After rolling out the ability to edit Microsoft Word and Excel files for the developer build of Chrome OS back in June, Google Chromium evangelist François Beaufort today notes that the feature is now on by default in the latest build:

Microsoft Office files editing is now enabled by default in the last Dev Update of Chrome OS. As we can see below, the UI has been slightly updated since the first time we’ve seen it. Moreover if you encounter any issue, don’t forget to open the “Help” Menu and click on “Report an issue”.

Previously the feature had to be enabled by the user, but it appears that Google might be getting closer to introducing the functionality in the stable build of Chrome OS in the near future.

Earlier this year, Google released a Chrome Office Viewer beta allowing users to view Office files in the browser, but not yet the ability to edit the documents.

In case you’re confused, the browser currently running on Android was originally based on the WeKit layout engine and Chrome’s V8 Javascript engine, but also varies from the desktop version of Chrome enough that two separate teams work on the two browsers. END_OF_DOCUMENT_TOKEN_TO_BE_REPLACED