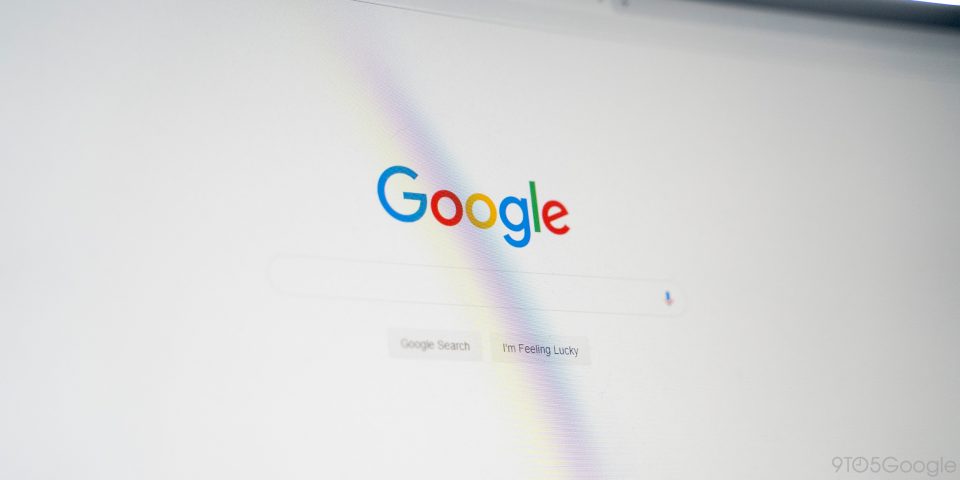 When you’re looking to define a word quickly, Google Search’s dictionary feature often comes in handy. Pulling its data from Oxford‘s Lexico service, users often look to Google for fast, reliable definitions. But because the English language is so complex and flexible, some words have come to have many definitions that are difficult to distinguish. Google has added a filter to the dictionary card in Search that remedies this, allowing users to sort the definitions by topic.

END_OF_DOCUMENT_TOKEN_TO_BE_REPLACED

There were hints late last month that Google was planning on adding new features to Google Translate and today the company announced a new feature for the service called Phrasebook. Rather than having to translate the same words and phrases time and time again, Phrasebook allows users to save a set of translations for quick and easy access. Google explained how the features works:

Click any phrase in your Phrasebook to load it back in the translation area. Using the Phrasebook controls, you can filter your phrases by language pair or search for a specific phrase. You can also easily listen to each phrase by hovering over the entry and selecting the text-to-speech icons.

Google could soon be adding more features to Translate as last month hints were discovered that Google is working on an option to select a dialect for certain languages in its text-to-speech feature within Google Translate. There were also additional dictionary features that have yet to be implemented. Also in the update is the ability to translate words and phrases to a number of currently supported languages. Other features include: END_OF_DOCUMENT_TOKEN_TO_BE_REPLACED

Apple Silicon made in America – explaining the conflicting reports [Comment]